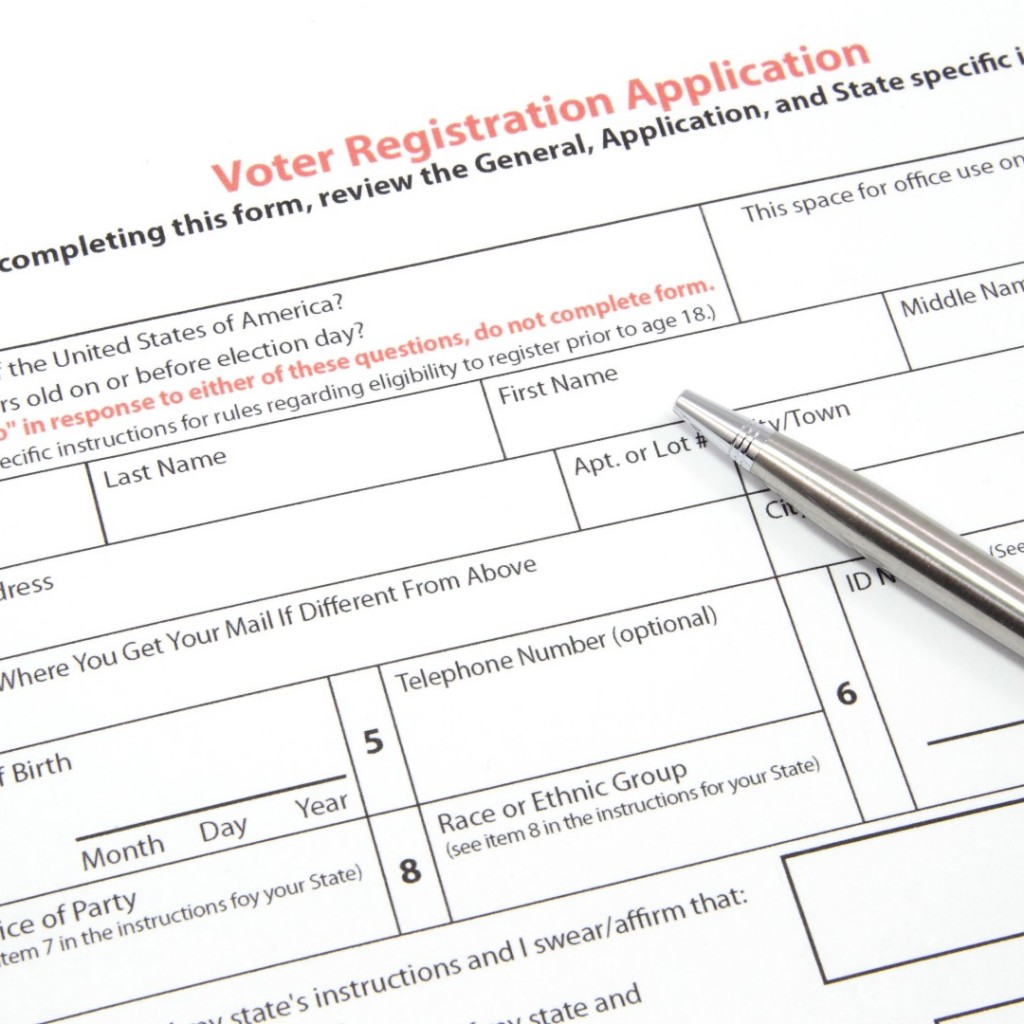 Judge Walker noted the historical problems the state seems to have with elections.

A federal judge has denied a motion to extend voter registration even though a computer meltdown on the final day of registration might have prevented thousands of potential voters from taking part in November’s presidential election.

“This court cannot remedy what the state broke,” a federal judge lamented in a reluctant decision.

In a 29-page ruling on Friday morning, U.S. District Court Judge Mark E. Walker noted the historical problems the state seems to have with elections.

Walker, an acerbic jurist who frequently presides over elections-related lawsuits and has often ruled against the state, launched the 29-page decision with a sarcastic swipe at Florida’s continual elections snafus.

“Notwithstanding the fact that cinemas across the country remain closed, somehow, I feel like I’ve seen this movie before. Just shy of a month from election day, with the earliest mail-in ballots beginning to be counted, Florida has done it again,” Walker wrote.

But in a sharply worded ruling early Friday morning, Walker said the potential mayhem another extension might inject into an already tumultuous election cycle outweighed the damage done to prospective voters.

“This is an incredibly close call, but Florida’s interest in preventing chaos in its already precarious — and perennially chaotic — election outweighs the substantial burden imposed on the right to vote,” the judge wrote.

Walker accused Secretary of State Laurel Lee of implementing “a half measure” to address this week’s problems with the state website, which is used to submit voter registration applications that are routed to county supervisors of elections. Lee reopened the registration for seven hours on Tuesday, after consulting with DeSantis.

He noted that “the website crash and next-day scramble to organize and effectively reach out to potential voters frustrated each organization’s mission to register voters.”

Lawyers for Lee and Gov. Ron DeSantis argued that U.S. Supreme Court rulings establishing what is known as the “Purcell” doctrine advise courts to let states manage their own elections, especially when elections are looming.

Walker acknowledged that the doctrine “requires this court to take into account critical considerations such as voter confusion that may result from a judicial order,” but he emphasized that Purcell “is not a magic wand” prohibiting judges from enjoining laws on the eve of an election.

Still, with the Nov. 3 election less than a month away, Walker wrote, “this court gives great weight to the concerns highlighted” in the Purcell doctrine.

“When an election law imposes only reasonable, nondiscriminatory restrictions upon the constitutional rights of voters, the state’s important regulatory interests are generally sufficient to justify the restrictions,” Walker wrote. “This is not a litmus test, rather the court must balance these factors and make hard judgments.”

The injury to potential voters was twofold, Walker wrote, because some people could not submit online voter registration applications prior to Monday’s deadline and because Lee did not notify the public about the extension until around noon on Tuesday, the same day as the new 7 p.m. deadline.

“Still, the burden here is not a total deprivation of the right to vote, but a limitation on the period in which potential voters can register. Indeed, during the time the website was down, Floridians could still register through other avenues — including in person and by mail,” Walker said.

Data filed by the state indicates that 50,000 people registered during the extended time period. Based on previous trends, the judge noted, perhaps more than 20,000 additional people might have also registered to vote, if they had been able to access the system.

Republished with permission from the Associated Press. Content from the News Service of Florida was used in this report.

previousDonald Trump wants to hold rally in Florida on Saturday

nextSunburn — The morning read of what’s hot in Florida politics — 10.9.20