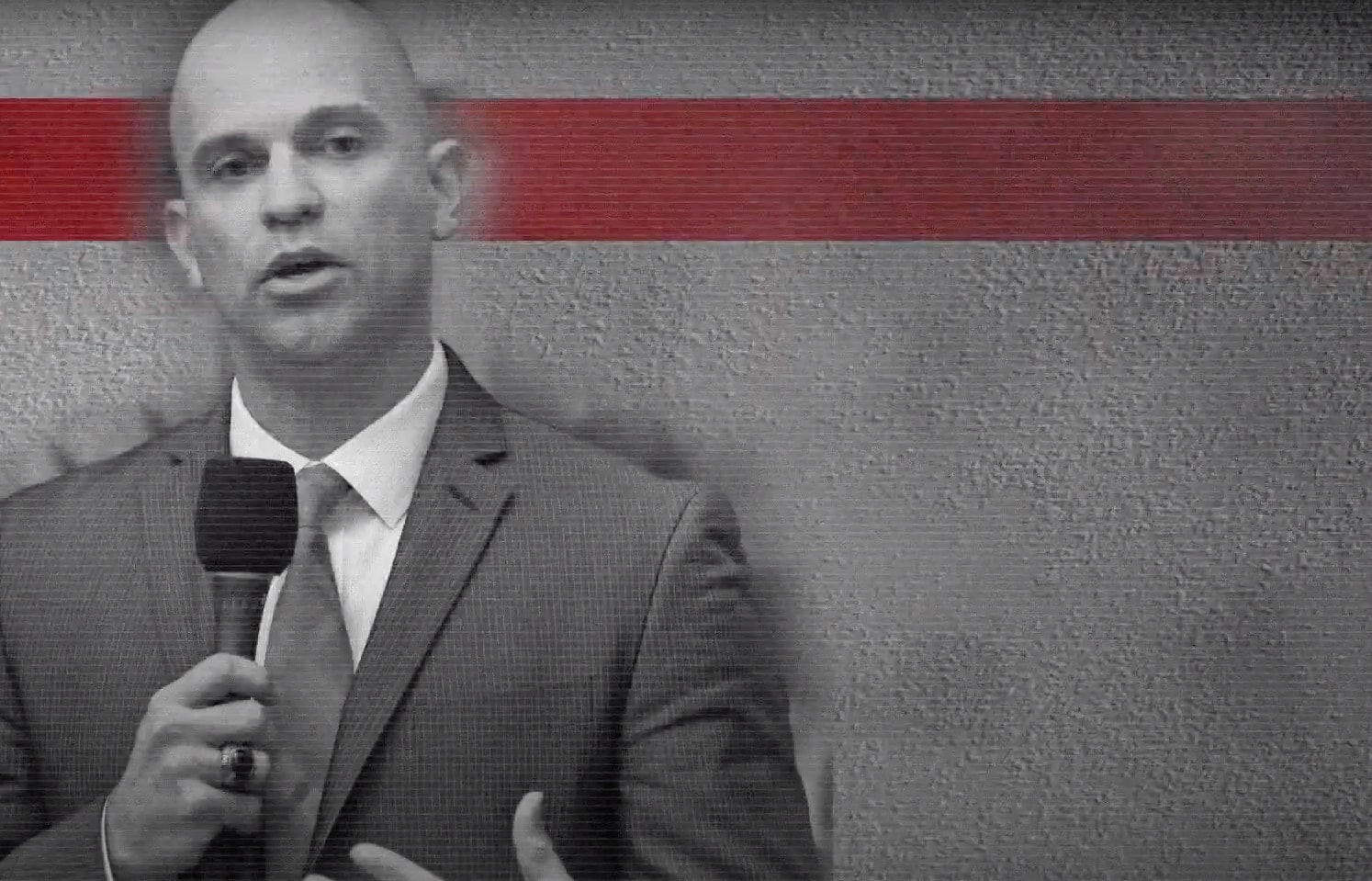 The committee has vowed to try to help flip as many Florida House of Representatives seats as possible heading toward the next reapportionment.

The committee was formed in the spring and is now fueled by $1 million from Marsha Laufer of Lantana, $1.2 million from the federal Forward Majority Action PAC, and $250,000 from Roger Altman of New York City.

The PAC has been doing some low-level campaign advertising, mainly through mailers, for a couple of months, targeting 20 races statewide. This week the effort escalated, with six-figure TV time buys, each targeting a Republican and supporting the Democrat in House district elections.

The PAC’s website states it also will be running TV commercials targeting Republicans and supporting Democrats in House Districts 15, 60, 64, 83, 93, and 120.

Plasencia is crying foul, saying the ads are using a cookie-cutter message that is wrong — at least in his case. He said it falsely accuses him of following special interest money to oppose health care expansion in Florida and to oppose requirements for insurance companies to cover preexisting health conditions.

“Nina Yoakum is taking on the special interests,” a narrator declares in the 30-second HD 50 spot.

The narration is similar in nearly all the ads.

“It’s frustrating to know we are running a grassroots campaign and will soon be attacked by a super PAC trying to bully and buy this seat with lies,” Plasencia said. “Our campaign is supported by diverse contributors. They include teachers, humane societies, and health care providers. Denying access to health care for individuals with preexisting conditions is not something that I support. Conversely, I voted to expand Medicaid in Florida.”

According to the latest campaign finance reports posted Friday by the Florida Division of Elections, Forward Majority Action Florida placed $546,000 on a digital media buy on Oct. 2 following a $474,000 buy in mid-September. Available public campaign finance data do not specify which election contests those buys target. The committee’s website says it is targeting 19 races.

No TV buys showed up yet in the most recent finance reports that specifically target Plasencia’s HD 50 race with Yoakum or any other races.

However, mail and digital advertising expenses show the PAC targeting the other races in smaller efforts. The reports show mailer expenses focused on HD 28, and on House Districts 60, 65, 93, 110, 118, and 120. Forward Majority Florida Action PAC spent between $13,000 and $15,000 on each of those races’ mailers.

The national PAC has raised about $11 million and spent about $7 million during the 2020 election cycle, according to the latest data made public by the Center for Responsive Politics, a non-partisan campaign finance watchdog organization.

In a response statement, the Forward Majority Action said it now has more than $20 million, and intends much more in Florida.

“Thanks to legislation passed by Republican legislators like Rene Plasencia insurance companies can now deny coverage to people with preexisting conditions in Florida, even in the middle of a pandemic. We’re doing everything we can to hold these entrenched politicians accountable and stop them from gerrymandering dozens of congressional seats in 2021,” read the statement.

Forward Majority Action PAC has received dozens of six-figure donations, including $500,000 from Marsha Laufer’s husband, Henry Laufer, of Lantana. The Laufers made their money through the Renaissance Technologies hedge fund. They are known for their philanthropy and support for Democrats, including as major donors to Hillary Clinton in 2016.