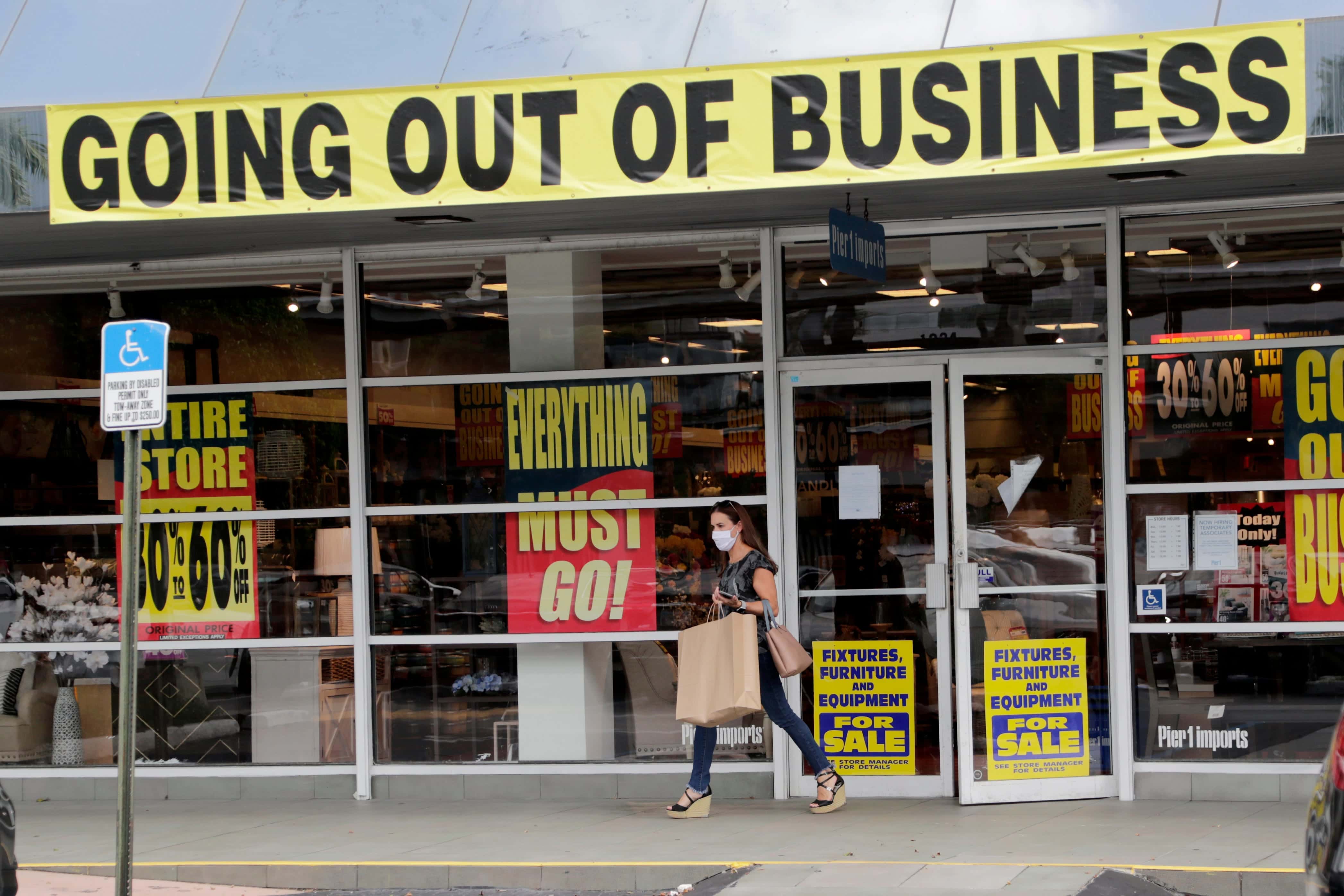 The virus has hit the American economy several times harder than the 2008 economic crisis.

The number of Floridians filing for unemployment help due to the coronavirus outbreak leveled off in the past week, but remains above summer levels, according to Florida Department of Economic Opportunity figures released this week.

There have now been 4.242 million total jobless claims received by the state since March, the beginning of the pandemic. That’s an increase of about 87,000 claims over last week’s total of 4.155 million.

While the number of new claims held steady week over week, that figure is still a noticeable jump from weekly levels that were seen in August through most of September. Those late summer weeks saw jobless claims increase by about 60,000 to 70,000 each week.

The late summer slow down in pandemic-related unemployment claims marked a sharp decrease from wild numbers during the early stages of the COVID-19 outbreak. Some weeks saw as many as 500,000 jobless claims.

Of the total claims filed in Florida as of last week, 4.088 million are unique, meaning they are not duplicates.

Florida surpassed the 4 million mark of total pandemic-related unemployment claims processed. There are now 4.006 million unemployment filings that have been processed during the pandemic. That’s 98.8% of claims submitted since March.

Another 2.036 million claims have been paid, or 97.6% of the eligible claims received by the state.

Florida has kicked in $3.435 billion to help with the unemployment claims through state reemployment assistance.