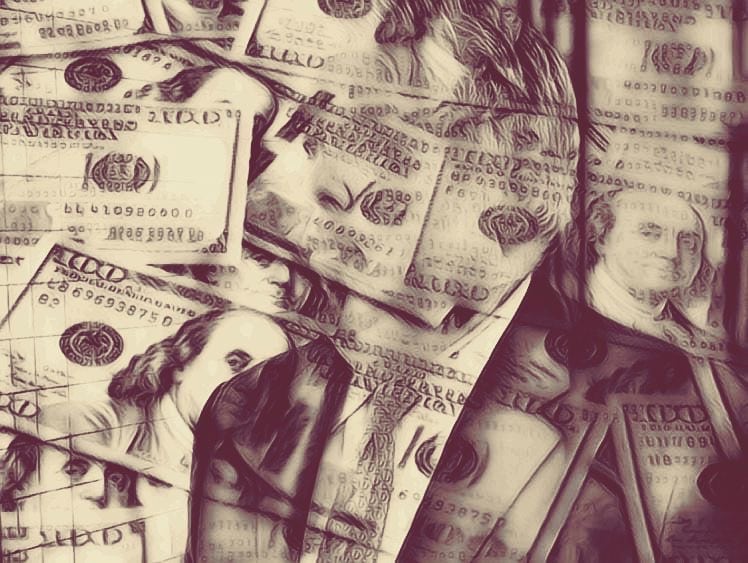 Supporters need to win approval from 60% of voters to increase the minimum wage.

Voting yes on Amendment 2 to boost Florida’s minimum wage will either give 2.5 million workers a pay raise or result in 158,000 jobs disappearing over the next few years.

The proposed incremental increase to $15 an hour will greatly reduce the number of households living in poverty and narrow pay gaps experienced by women and people of color. Or the measure will slow economic growth as Florida comes out of the coronavirus pandemic and create long-term effects from which the state might never recover.

While the opposing camps on Amendment 2 offer those dramatically different pictures about what will happen if the minimum-wage measure passes, political experts anticipate that the outcome of the vote on the proposed amendment — one of six on the Nov. 3 ballot — will be close.

Supporters need to win approval from 60% of voters to increase the minimum wage, a proposal spearheaded by prominent Orlando attorney John Morgan.

Aubrey Jewett, an associate professor at the University of Central Florida’s School of Politics, Security, and International Affairs, said “when push comes to shove a lot of people will vote for it because they believe on balance it will help average working people.”

Jewett based his projection, in part, on the 71% of voters who in 2004 approved a ballot measure that has led to smaller increases in the state’s minimum wage. That measure ties annual increases to inflation.

However, Jewett acknowledged that the fate of Amendment 2 also could be determined by last-minute spending by Morgan and business groups opposed to the proposal, while another key factor could be voter turnout.

Florida Atlantic University Professor Kevin Wagner, the school’s political-science department chairman, also surmised that turnout will play a big role in the fate of the amendment.

“There is partisan split on this typically. What I mean by that is that Democrats tend to favor increases in the minimum wage at higher rates than Republicans,” Wagner said. “So, it may depend on a better Democratic turnout. With that said, minimum wage increases are generally popular with many Republicans and independents as well, even if the support isn’t quite as high as it is with Democrats.”

The amendment has become a fight that pits the Florida Restaurant & Lodging Association and other leading business groups against Morgan and groups such as the Southern Poverty Law Center Action Fund and SEIU Florida, a union that represents about 55,000 public employees. Morgan also successfully led efforts in 2016 to pass a constitutional amendment that broadly legalized medical marijuana in the state.

Through the political committee Florida For a Fair Wage, Morgan’s side has spent nearly $5.2 million and received more than $255,000 that an SEIU committee has contributed through in-kind donations of text messaging and digital ads. A big chunk of the cash went into collecting signatures and the legal process of placing the amendment on the ballot.

Across the aisle, the political committee Save Florida Jobs, Inc. has spent $288,707, but the opposition effort has received increased attention through near-daily news releases and calls with business owners and Republican politicians fighting the amendment.

The most visible opponent has been Florida Restaurant & Lodging Association President and CEO Carol Dover. Florida TaxWatch and the Florida Chamber of Commerce are among groups that have released studies highly critical of the amendment.

Michael Binder, faculty director of the University of North Florida’s Public Opinion Research Lab, doubts the amendment will pass, even after a poll conducted by his research lab at the start of October put Amendment 2 right at the 60% support mark.

“Ballot measures almost exclusively poll better than they actually do on Election Day,” Binder said. “So, I don’t expect this to pass. Mid-50s, maybe, but unlikely to get over the 60% barrier.”

In the University of North Florida poll, conducted as vote-by-mail ballots started to roll in, respondents were advised that state and local government costs will increase, about $15 million in 2022 and up to $540 million in 2027, to comply with the new minimum wage levels.

Amendment 2 has topped 60% in other publicly released polls, drawing 67% support in a Monmouth University survey conducted in mid-September and 70.8% when Floridians were surveyed online by Saint Leo University’s Polling Institute between Sept. 27 and Oct. 2.

“I’ve seen only a few polls, most of which predict narrow passage, but none I have a lot of confidence in,” MacManus said. “This vote will likely be heavily influenced by a voter’s economic circumstance and, to some degree, by one’s knowledge of economics.”