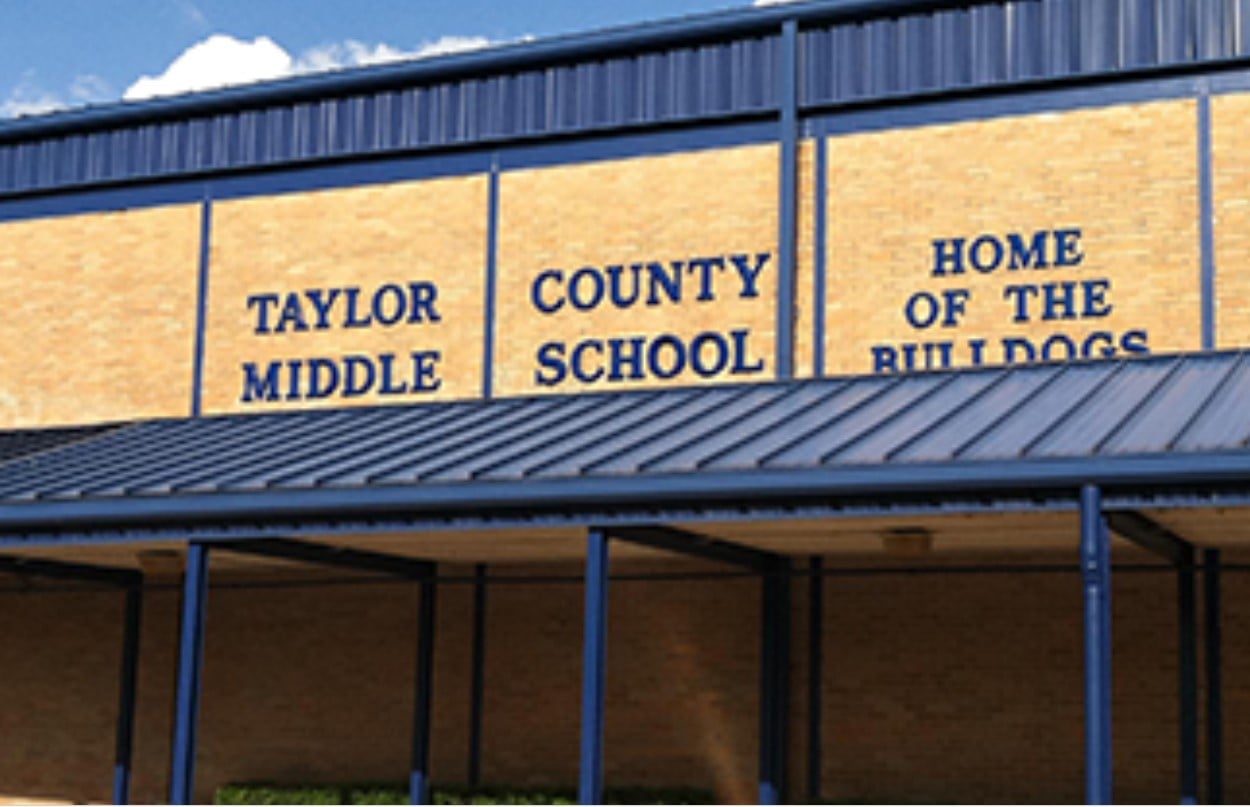 Oriel Blalock worked for six years supervising youth programs at a Perry area Boys and Girls Club. But having completed a master’s degree, she applied last summer for a teaching job in Taylor County Schools.

She didn’t land the job, even at a time when COVID-19 has put major pressure on schools as far as retaining staff. But it must startle Blalock to hear the job had been given to someone without the same level of education; in fact the person who got the job lacked the required degree to apply at all.

The best explanation Blalock can see? She is Black, but the person hired by Taylor Middle School is White.

“I’m not sure if you are familiar with Taylor County, but there’s a lot of systemic racism, whether it’s blatant and in your face or not,” she told Florida Politics. “There’s no one calling you the N-word. But as far as employment, nobody has leadership roles in the schools that is African American.”

In fact, there are few Black classroom teachers working today in the Taylor County Schools, according to records obtained by Florida Politics. In a district with roughly 170 teachers in the entire county, only three are Black. That includes one classroom teacher, instructing Language Arts, along with a music teacher and an ROTC instructor. Only seven teachers in the district are listed as non-White.

Frustrated with a continued lack of diversity, Blalock took a step not employed in recent memory in the district. She filed a complaint with the district, triggering an internal investigation into hiring practices, which identified substantial shortcomings in the diversity of district payroll.

An investigative panel formed to look at the matter and a report was submitted to Superintendent of Schools Danny Glover this week. The report found no evidence of discrimination against Blalock, but acknowledged a lack of diversity in its workforce.

“There is an acceptance of the lack of diversity within the system as identified through both policy, applicants, and practice, yet there have been no substantive plans or actions to correct this,” the report reads. “During each interview, each person acknowledged the issue of diversity, but provided no plan to correct it.”

Records show it’s not a matter of the district employing no people of color. But leadership positions remain scant. There are 10 Black teacher’s aides in the school system. Three of 30 bus drivers are Black.

This is in a county where, according to the most recent U.S. Census estimates, Blacks make up 19.9% of the population. The county itself, with a population today of around 21,500, first formed in Florida in 1856 and was named for President Zachary Taylor. Like many Southern counties, its history with race relations has sometimes been difficult. It was the site of a race riot in 1922, prompted when a White schoolteacher was found murdered. Two Black men were taken into custody and lynched, with no evidence of connection to the crime. A mob then burned Black homes, schools and churches in town.

More recently, the state NAACP criticized district leadership for slow action after students shared photoshopped pictures of a gun pointed at a Black student and captioned it with racist language, WCTV reported in February of this year. Two Taylor County High School Students were ultimately suspended and charged with felonies after Air Dropping the pictures on campus.

As for Blalock’s complaint about potential hiring discrimination, the matter has yet to be resolved, months after she applied for a teaching position in July.

The investigative report shows the district spoke with Principal Kiki Puhl, though a summary of remarks is brief in the report. The school administrator “apologized for her treatment of Blalock if she said something offensive,” the report reads. “This statement does not accept or deny responsibility of Blalock’s argument.”

Overall, an investigation found no evidence anyone explicitly discouraged hiring Blalock based on her race. But a climate that has few non-White individuals in decision-making roles creates a problem of its own. That’s worsened by the fact hiring within the district tends to favor internal promotions and moves, leaving in place an overwhelmingly White workforce.

“The district, by not addressing the issue of a diverse work force, has harbored an institution that provides an unfair advantage to non-minorities seeking employment or advancement,” the report states.

It also outlines a need for greater protection of minority applicants, a clearer definition of the district’s policy regarding discrimination based on race, and policies that encourage recruitment of diverse applicants for jobs.

“The District through generalized equity procedures and policy does not absolve the system of its responsibility to act. In this instance and circumstance inaction is compulsory to actively discriminating applicants and employees,” the report concludes. “The hiring of Minority applicants primarily for bus driver positions and in the food service department only adds evidence of the unequal treatment of minorities and segregates both opportunity and decision-making opportunities within the district.”

School Board attorney Angela Ball said Glover has 10 days upon receipt of the report to form his own recommendations for action. Most likely, it will be at least two weeks before the board takes any action. Ball said she was not at liberty to further discuss the matter until that point.

Most School Board members did not respond to requests for comment, including Deidra Dunnell, the Board’s sole Black member.

School Board Member Brenda Carlton referred questions on specifics to Ball. Asked if she thought there was conscious discrimination driving hiring decisions, she replied, “I am confident there is not.”

As for Blalock, she continues working in the nonprofit sector, serving as an area supervisor for the Boys and Girls Club. She has completed bachelor’s and master’s degrees from St. Leo University, the latter in Human Resources Management.

But she still feels a call to the school system. The 31-year-old was born and raised in Taylor County, and wants to play a role in shaping the next generation. “I just keep meeting with a brick wall,” she said.