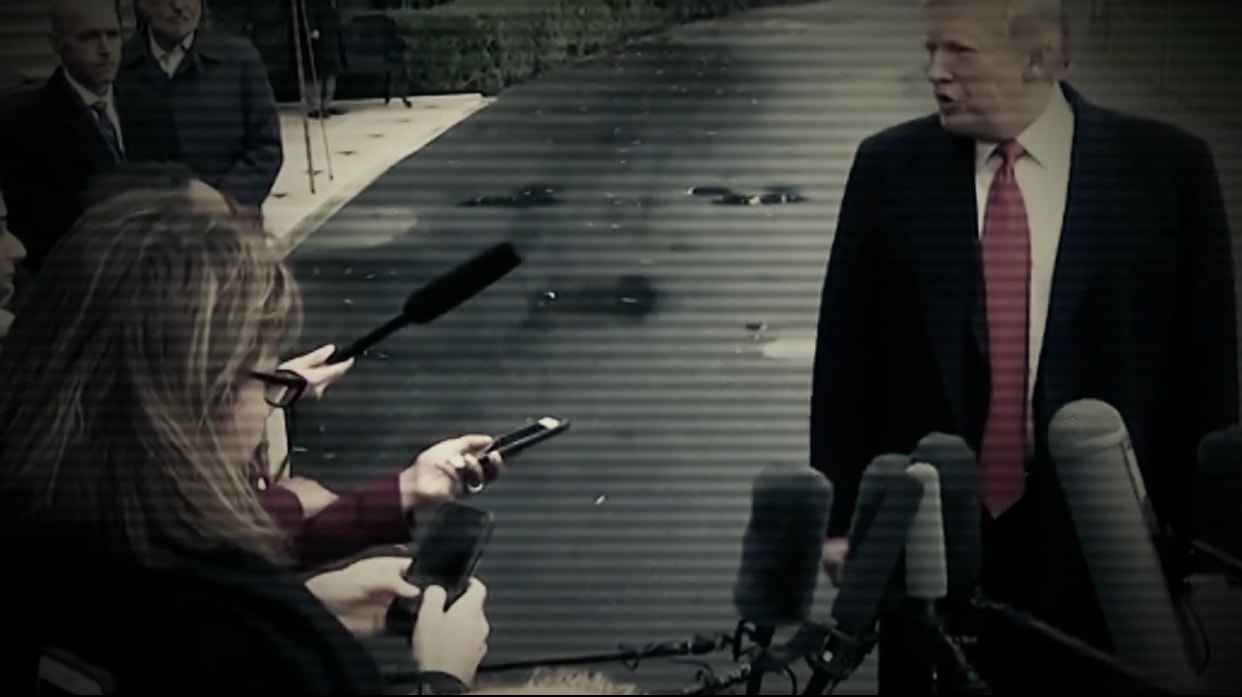 What's in this election for America's daughters?

Your daughters are watching how you vote, and your decision will shape not just their political future, but who they are.

That’s the message in the latest creative from the Lincoln Project, the group of Never Trumper exiles from a previous Republican era who have devoted this cycle to taking down the President and his acolytes.

The greatest hits, so to speak, are all there.

Included in the montage is video of the press conference where Trump berates a reporter for “asking a lot of stupid questions.” Also featured in the spot: the President’s description of the first Black woman to be nominated as a major party’s vice presidential pick as a “monster.”

And then there was his description of a woman, then Fox News host Megyn Kelly, as having “blood coming out of her wherever.”

“Your daughters are listening and absorbing that message,” intones a White female narrator in a direct address to women across the country appalled by the President’s rhetoric.

Democrat Joe Biden, in contrast, “offers a different future,” as evidenced by his selection of Senator Kamala Harris of California to be his running mate.

“A strong woman, a woman with compassion, a woman not afraid to take on a bully,” asserts the narrator, over video where Harris blocks a mansplaining Vice President Mike Pence from a debate interruption with a perfectly-timed, “I’m speaking.”

“Being an intelligent, strong woman is not a partisan endeavor,” said Sarah Lenti, Executive Director of the Lincoln Project. “As a nation, we’ve been blessed to have amazing women as role models in both parties, but only ever one President who treats our gender writ large with such disdain. It’s time for a President who celebrates the perspective women have to offer, and who acknowledges their inherent worth, skill, and place in our government.”