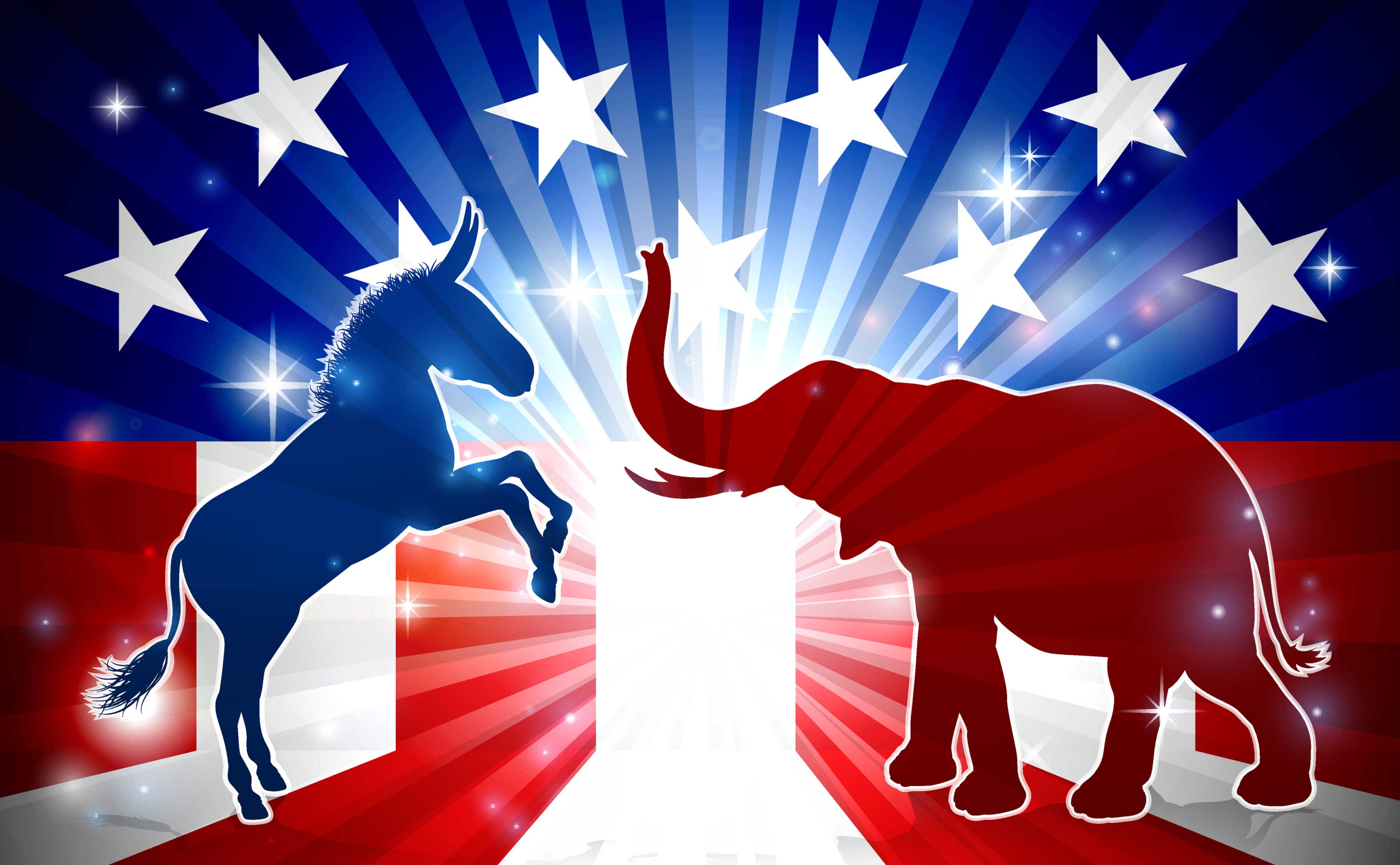 Competitive districts either got less blue or more red.

Republicans made voter registration gains in all five purplish Senate districts up for grabs in the Nov. 3 election.

The Republican Party of Florida and its allies managed to out-hustle Democrats in the past 11 weeks or so, signing up far more new Republican voters statewide than Democrats managed.

Republicans did the same thing in Florida’s close congressional races. They expanded their voter presence in all purple districts, where the gaps are less than 10 percentage points between Democratic and Republican voter registrations.

There are five Senate districts up for grabs in the Nov. 3 election. All of them turned more red since July 20.

In the other 16 Senate districts contested in the Nov. 3 election, one party or the other has a voter registration advantage of more than 10 percentage points, making the districts solidly blue or red.

The latest book closing shows that Republicans made their strongest advances in Miami-Dade County, and that has shifted the landscape in two competitive Senate races.

In Senate District 39, serving Monroe County and part of Miami-Dade, Republican Rep. Ana Maria Rodriguez faces Democratic former Rep. Javier Fernandez for an open seat. The Republicans are trying to hold a seat where Democrats had, and still have, the narrowest of voter registration advantages. Democrats’ advantage was trimmed to a scant 0.1 percentage point for the Nov. 3 election, down from a 1.9 percentage point advantage Democrats saw in the summer.

In Senate District 37 in Miami-Dade, where Democratic Sen. Jose Javier Rodriguez faces a challenge from Republican Illeana Garcia, the Democratic advantages was reduced to 4.5 percentage points, down from 5.8 in July.

In the Special Election for Senate District 20, covering parts of Hillsborough, Pasco, and Polk counties, Republicans improved their advantage to 1.6 percentage points, up from an even 1 point in July. That election has Republican Kathy Lewis facing Democrat Danny Burgess for a seat vacated by Tom Lee.

In Senate District 9, in Seminole and part of Volusia counties, where Republican former Rep. Jason Brodeur faces Democrat Patricia Sigman for the seat being vacated by term-limited Republican Sen. David Simmons, the Republican advantage increased to 1.8 percentage points, up from 1.4 in July.