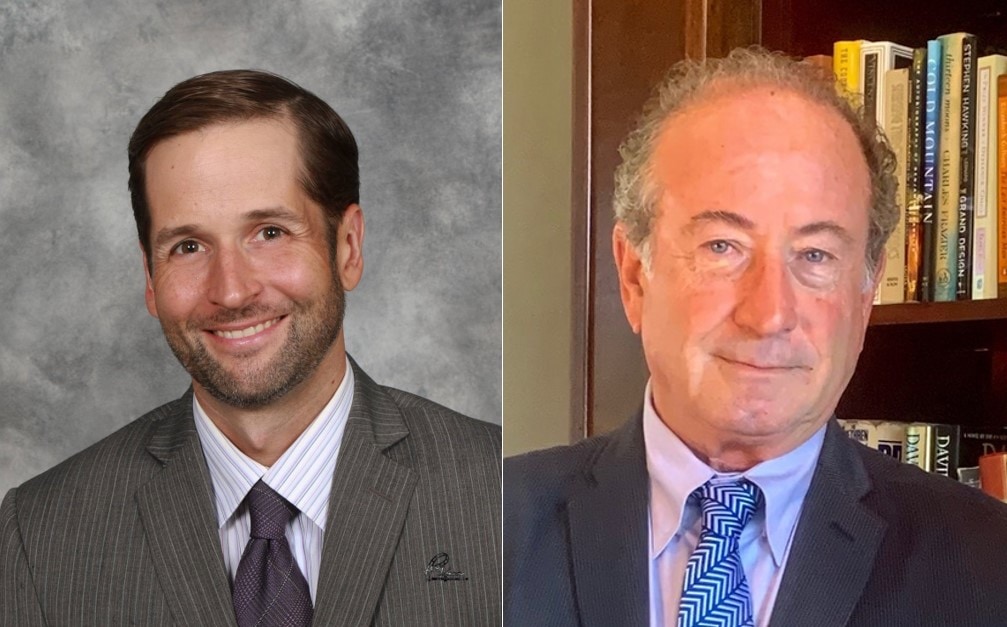 The incumbent sports a near 20-to-1 fundraising advantage.

He faces Rep. Will Robinson, a Bradenton Republican who vied last year for Speaker of the House. Robinson, for his part, feels little stress running for a second term.

“I feel outstanding,” he said. “We seem to be connecting well with voters, but it’s obviously a very different environment than two years ago.”

The Democrat hopes to build up a little more at a virtual fundraiser Friday night with Sarasota Democratic and Republican leaders. It will have a couple musical guests and a drop-in from Congressional candidate Margaret Good, who currently serves with Robinson in the Legislature.

Robinson said he’s been busy reaching voters. He’s held a couple events, all with proper social distancing and safety measures in place to limit COVID-19 risk. He feels confident in the record he can tout after his first two years in office.

He ran two years ago on a promise to protect the environment in the midst of the red tide scare and pushed in the House for better septic inspections. Since then millions has been directed to the area for algal bloom research, and Robinson also supported significant increases in fines for sewage spills. He noted passage of the Clean Waterways Act, which implements a number of recommendations from algae task forces appointed by Gov. Ron DeSantis.

“The biggest difference for me running now and two years ago is that I can run on my record, and I am proud of my environmental record,” he said.

Mele, though, said he feels underwhelmed by the work. The Suncoast Waterkeeper, he’s built his campaign on environmental issues. He sees the Clean Waterways Act as a disappointment that addresses a fraction of the task force recommendations.

“It’s maybe 10% of what we needed,” Mele said, calling Robinson an “invisible representative.”

The Legislature has done little to address development issues that contribute to water pollution, Mele said. He criticized Robinson’s vote for a toll road expansion, “the three superhighways in the middle of Florida for which there has been no need established or suggested, and whose sole purpose is to open up lots of native habitats and agricultural land for development.”

Despite the money gap between Mele and Robinson, local Democrats in Manatee County feel hopeful they can make the race competitive and have marked it as a priority. But book closings released by the Division of Elections on Thursday show about 10,563 more registered Republicans than Democrats eligible to vote in the November election.