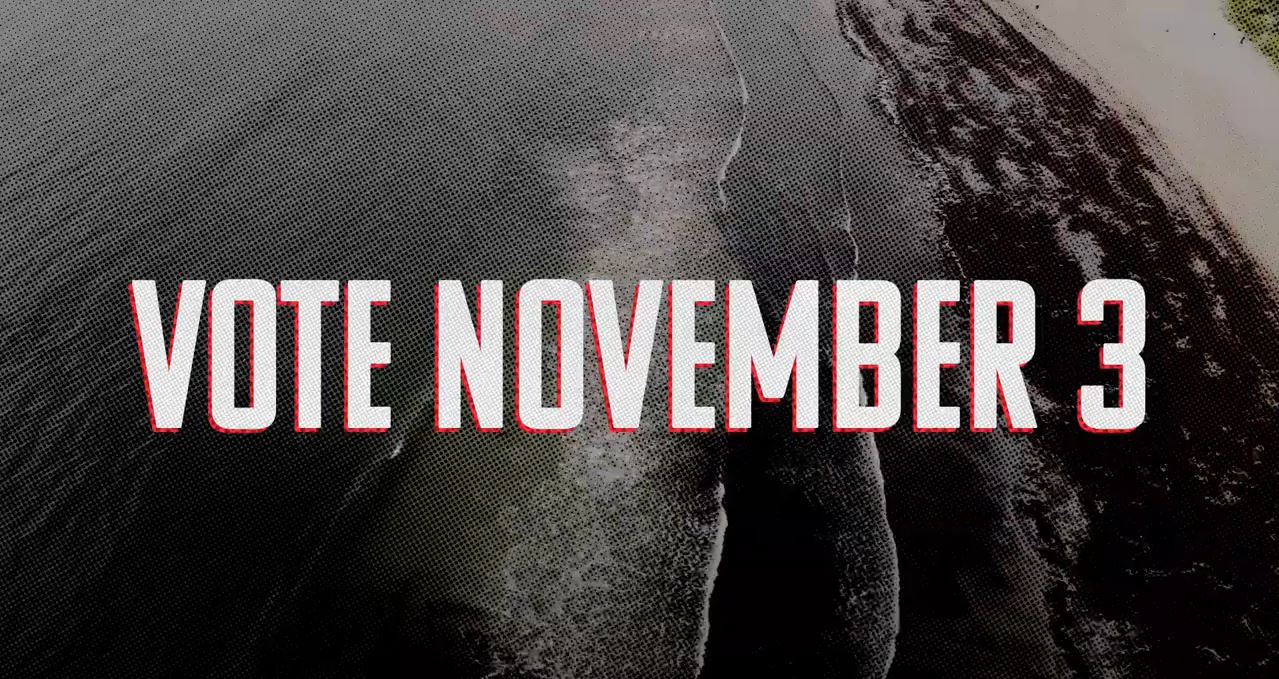 Those two contests are among the highest-profile in the state.

The 15-second digital ads criticized Republican Jason Brodeur of Senate District 9 and Ana Maria Rodriguez of Senate District 39. Those two Senate contests are among the highest-profile in the state this cycle. Both seats are open after being controlled by Republicans, and Democrats have their sights set on possibly flipping both.

Both Brodeur and Rodriguez are veterans of the House.

The ad targeting Brodeur focuses on Brodeur’s votes which could have allowed the River Cross development to pave over rural lands in Seminole County. Brodeur has called that vote an error.

“On Nov. 3, vote for our parks and springs,” the ad’s narrator begins. “Here we thrive in nature. But Jason Brodeur fought to allow his campaign contributors to pave over and destroy our wetlands, rivers and springs.”

The SD 39 ad looks at large donors to Rodriguez and argues she’ll fail to respond to voters’ environmental concerns.

“Algae blooms and toxic chemicals are making us sick and killing wildlife. But Ana Maria Rodriguez is bankrolled by Florida’s worst polluters,” the ad’s narrator says. “She won’t stand up to climate change or protect our coasts from oil and gas drilling.”

That last remark is speculative. There is a federal moratorium on drilling off Florida’s coasts. The Donald Trump administration had vacillated before recently extending that moratorium. During the period where the moratorium’s fate was unclear, Rodriguez did not voice support for allowing drilling, and the ban has largely been bipartisan.

“The climate crisis is already damaging lives across Florida, and now more than ever we need lawmakers who will prioritize our environment and public health. Voters deserve to know that Jason Brodeur and Ana Maria Rodriguez have completely failed to take meaningful climate action,” argued FCV Executive Director Aliki Moncrief.

They have refused to stand up to special interests that profit from paving over our natural areas and destroying our waters. With the challenges facing our state, from climate change to COVID, voters deserve better than Brodeur and Rodriguez.”

The ads are part of a $175,000 commitment by the group in these two Senate contests.