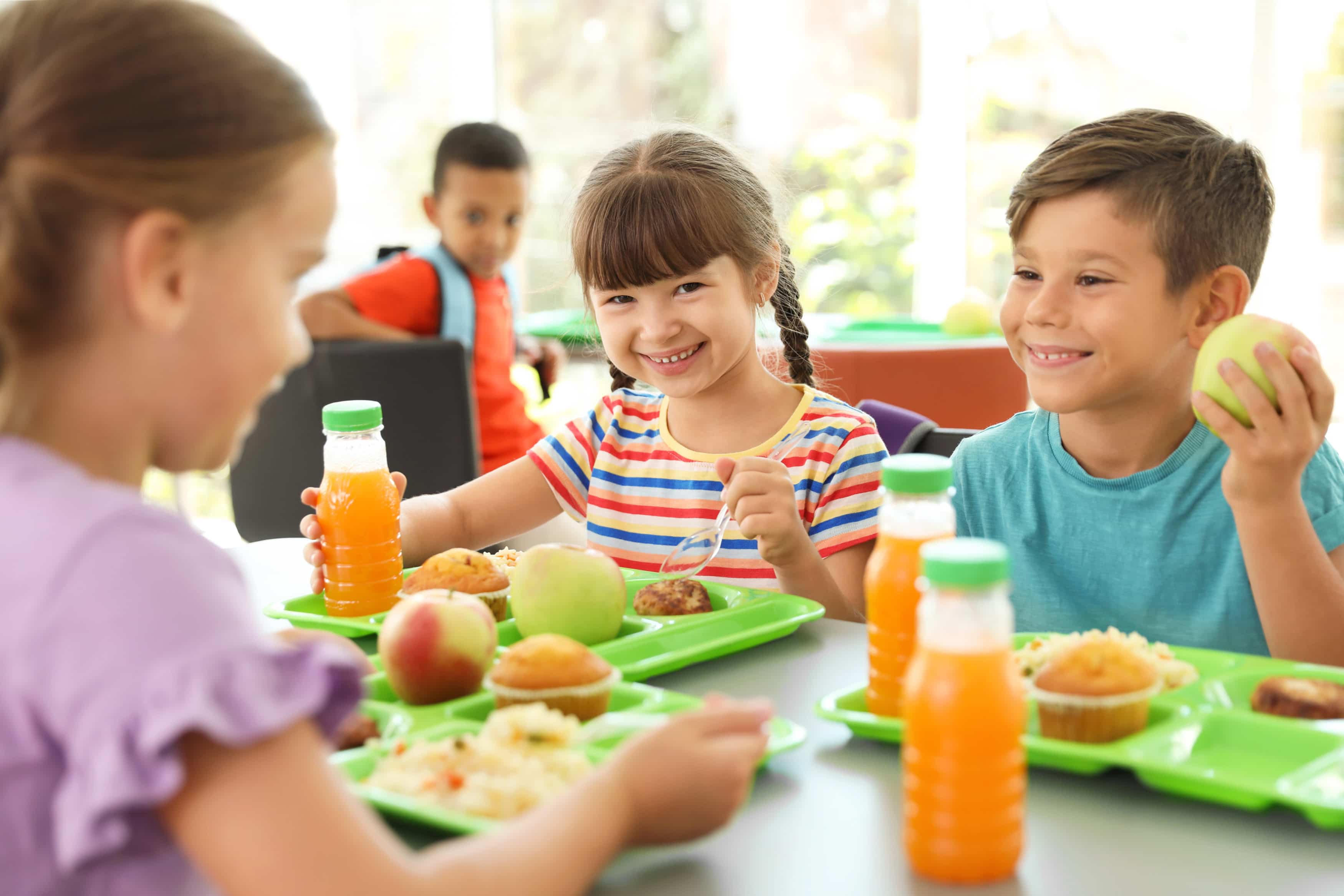 Just 22% of those polled oppose the measure.

The Institute for Nonprofit Innovation and Excellence survey, conducted by Sachs Media Group, asked 850 Leon County voters how they planned to vote and found 70% of those who have made up their minds are backing the measure.

About a quarter of voters said they were unsure how they would vote in November and another 22% plan to vote against it. The polling indicates the CSC proposal has majority support, putting it in strong position to pass.

If approved, the ballot item would create the 10-member CSC to support initiatives helping the area’s youngest residents. The members would include the School Board Superintendent, a County Commissioner, a School Board member, the local DCF administrator, a local child welfare judge, and five members nominated by the County Commission and then approved by the Governor.

Leon’s council would be the 10th such CSC in the state. It would have a 12-year lifespan and be funded through a property tax of up to 0.5 mills, which would raise up to $8 million a year.

“The people of Leon County have a unique opportunity to create something truly special to improve the lives of children who face daunting challenges in life,” said Jon Moyle Jr., chairman of Our Kids First, the committee backing the proposal.

“We have too many children going to bed hungry, too many showing up for kindergarten not able to learn, and too much juvenile crime. We need a concentrated effort to address these issues and more, and a Children’s Services Council is a proven way to get this done.”

Tallahassee Memorial HealthCare CEO Mark O’Bryant added, “Leon County residents are some of the most generous anywhere, and I know they are deeply concerned about the well-being of children. The fact that so many of them are willing to dig a little deeper into their pockets to help our children during this time of economic uncertainty shows why this is such a great community.”

The poll also found strong support for the measure among Black and Hispanic voters, three-quarters of whom said they support the measure.

“For so long, many members of minority communities have been left behind by society, and it has had a profound effect on the physical, economic, emotional, and spiritual well-being of our children. Creation of an entity specifically focused on meeting the needs of children will go a long way to correcting some of the mistakes of the past,” said Leon County Sheriff Walt McNeil.

The survey was conducted Oct. 4-6 and took responses from 850 Leon County voters. It has a margin of error of plus or minus 3.4 percentage points.

nextHillsborough Commission candidate Scott Levinson has only voted for himself