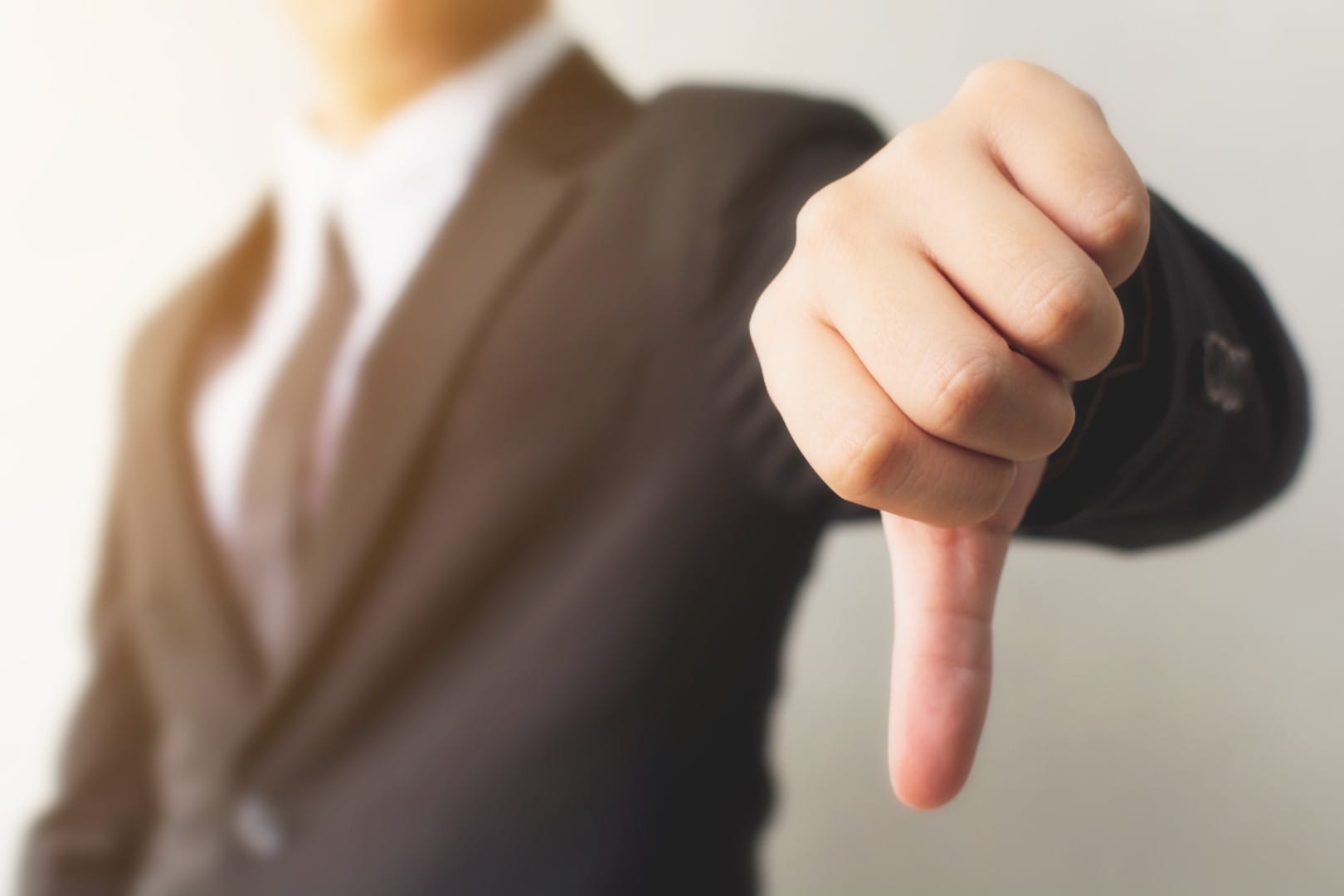 It will make exercising the public's will more difficult and expensive. 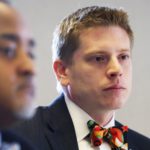 If you are a Florida voter participating in the upcoming General Election you are being asked to approve an amendment to the state constitution that will make it much harder to change that constitution in the future.

If that sounds ironic, it is.

It is also a terrible idea that will only make it much more difficult and expensive for future Florida citizens to exercise the public’s will through grassroots initiatives.

This proposed initiative only serves certain special interests and the politicians who do their bidding and who don’t want ordinary citizens deciding how their state is run.

Proposed initiative #4 dictates that all proposed amendments or revisions to the state constitution be approved by the voters in two elections, instead of one as is now the law.

Florida voters’ right to participate directly in our democracy is protected by our state Constitution. But the proposed amendment would make it twice as hard and twice as expensive for grassroots efforts to overcome the narrow interests of our political class.

It would also create extra costs to taxpayers by requiring unnecessary balloting.

The American Civil Liberties Union (ACLU) of Florida is urging you to vote “NO” on #4.

Under our current system, Florida’s residents are able to directly enact reform measures when elected officials fail to align with the will of the people.

Florida already has one of the most difficult processes for amending the constitution in the country.

To put an initiative on the ballot, everyday Floridians have to convince hundreds of thousands of their friends and neighbors to sign a petition, then defend their proposal before the state Supreme Court, usually at a cost of millions of dollars.

Moreover, the current process already requires that 60% of voters approve an amendment to the Constitution, which means the will of Florida voters is made clear the first time around. Insisting on two rounds of voting is nothing more than obstructionism, plain and simple, an insult to voters and to the democratic process itself.

No other state utilizes this particular system of initiative and/or referendum. Passage of proposed initiative #4 would make Florida the hardest state for citizens to change their Constitution.

It isn’t a coincidence that this proposal made it to the ballot only after the voters of Florida themselves acted to adopt initiatives that politicians in Tallahassee resisted, opposed, and stalled for decades.

Proposed initiative #4 is a cynical political effort to obstruct voters’ ability to pass future constitutional amendments, even those with support from a supermajority of voters.

This ballot initiative disregards the will of the people and renders their voices mute on the very issues they care about most about.

If this initiative passes, only well-funded special interests will be able to afford to make changes to our Constitution, thus subverting the entire intent of the citizen initiative process, which is to give the people an independent voice.

Proposed initiative #4 is a blatant attempt to solidify the power of wealthy special interests and the politicians who they lobby.

Micah Kubic is the executive director of the ACLU of Florida.