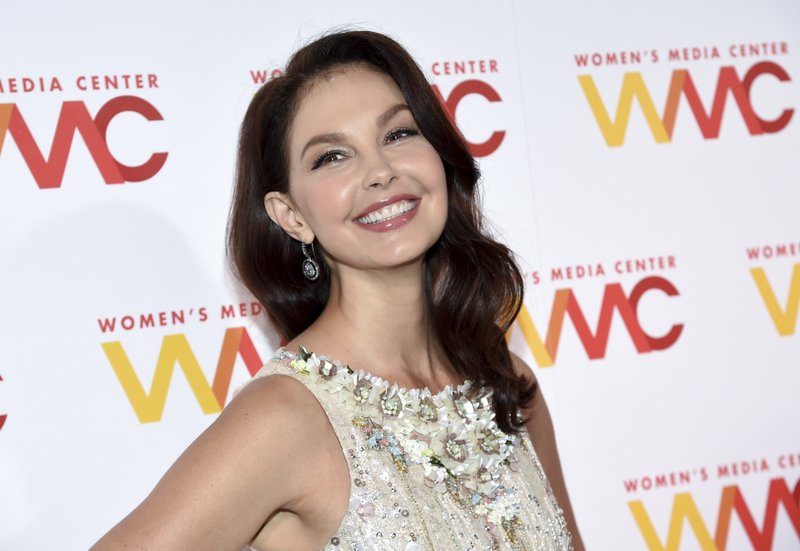 She will be part of a Women Vote Florida event.

Actress and activist Ashley Judd will appear in Miami today as part of an effort to mobilize women voters.

The Kiss The Girls star will join with Women Vote Florida for an event, “We Rise. 2020 Our Voice, Our Story, Our Power,” bringing female political leaders together. The event takes place before the last presidential Debate.

“Kicking off the night of the last presidential debate, this event will energize and excite empowered voices from our diverse sisters across the state who are committed to voting for our futures, our families, and our communities in the 2020 General Election,” reads a press release on the event.

While billed as a nonpartisan event, Judd and a number of other participants are known for progressive positions.

“The 2020 election is not the time to sit on the sidelines. We must vote for hope over hate, for healing over division. We must let our anger motivate us and our hope drive us. This November, we vote for structural and transformational change,” said Roxey Nelson, vice president of politics and strategic campaigns for the SEIU United Healthcare Workers East.

The event will showcase a Plan To Vote toolkit, aimed at mobilizing women of color to vote on Nov. 3.

Judd spoke prominently at the Women’s March shortly after President Donald Trump’s election, declaring “I am a nasty woman” and “our pussies ain’t for grabbing,” a reference to Trump’s infamous Access Hollywood tape.

She’s the daughter of country singer (and conservative) Naomi Judd.