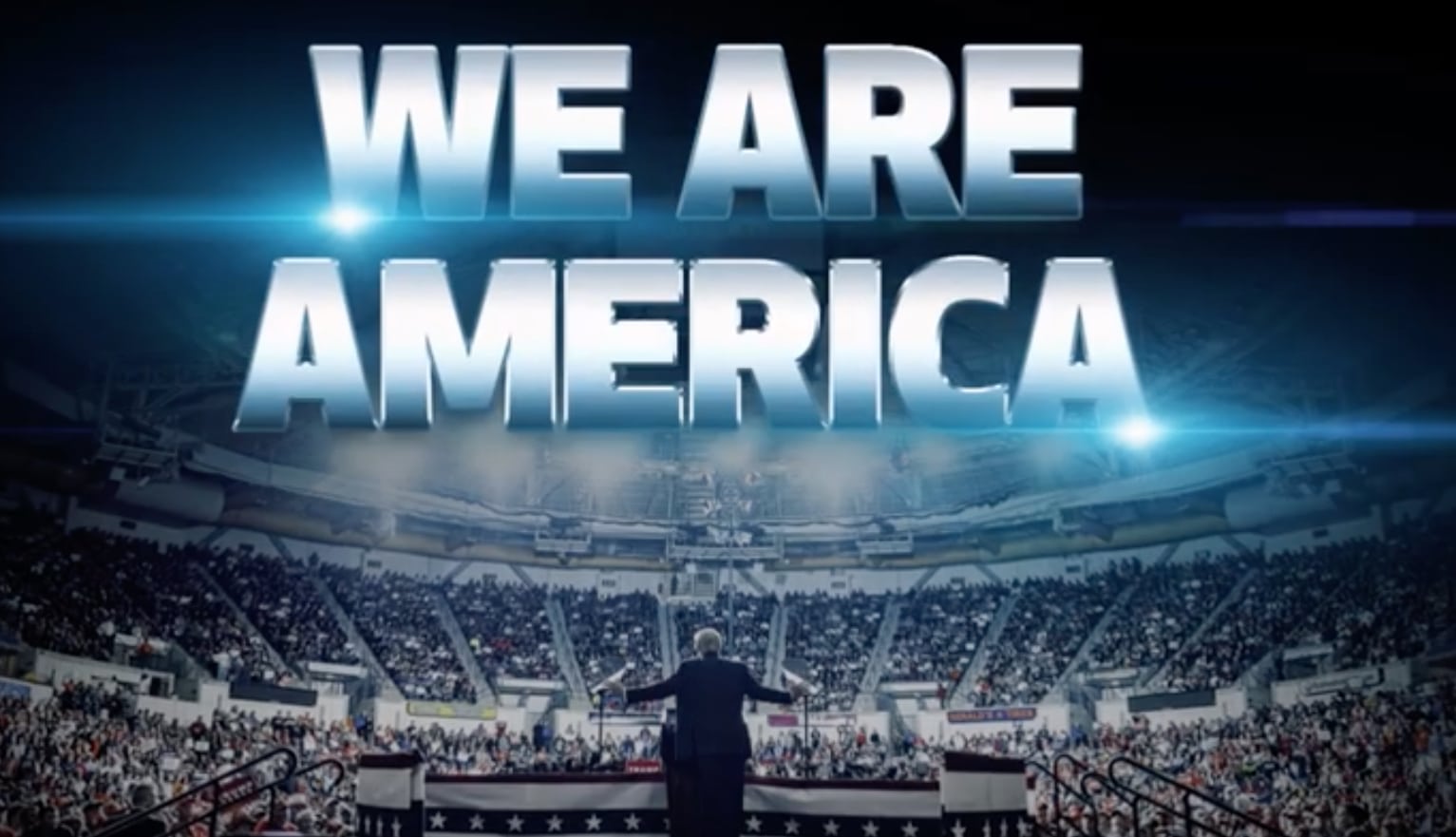 America First Action is concluding its $22 million Florida campaign with another run at Democratic presidential nominee Joe Biden on tax increases, and launching a different national ad doing the same.

The 30-second Florida commercial, “Florida Voices” gives voice to a number of people, most of them Hispanic, raising concerns about Biden’s tax plans and his lack of business experience. They express certainty he would hurt small businesses.

The commercial will air in the Miami market.

“The ads focus on Joe Biden’s promise to bring back the heavy hand of government with federal regulations and his promise to raise taxes and overturn the Tax Cuts and Jobs Act; a plan that would decimate the potential for economic gains and make it impossible for Florida families, businesses and workers to recover in the wake of the coronavirus,” America First Action wrote in a news release.

That is a notion Biden has steadfastly defended against, saying his opposition to socialist policies is why he won the Democratic nomination. He also has repeatedly insisted that his tax proposal is for people earning more than $400,000 a year, and for big businesses, not for the middle or working class or for small businesses.

America First Action, a super PAC supporting President Donald Trump‘s reelection, also announced it is launching another new commercial nationally, which responds to Biden’s defenses. It says he is lying.

That 30-second spot, “We Are America,” starts by declaring, Biden “coddled the communists, sided with socialists. Now, Joe Biden is lying. He will raise taxes on the middle class. And his liberal agenda will cost millions of jobs.”

Unlike the Miami ad, the national spot turns to proud pictures of Trump, concluding, “we won’t let him. We will build a better future, with courage, with strength, because we are America, and Donald Trump is our President.”

nextIn the Villages, it's Pam Bondi against Hunter Biden again