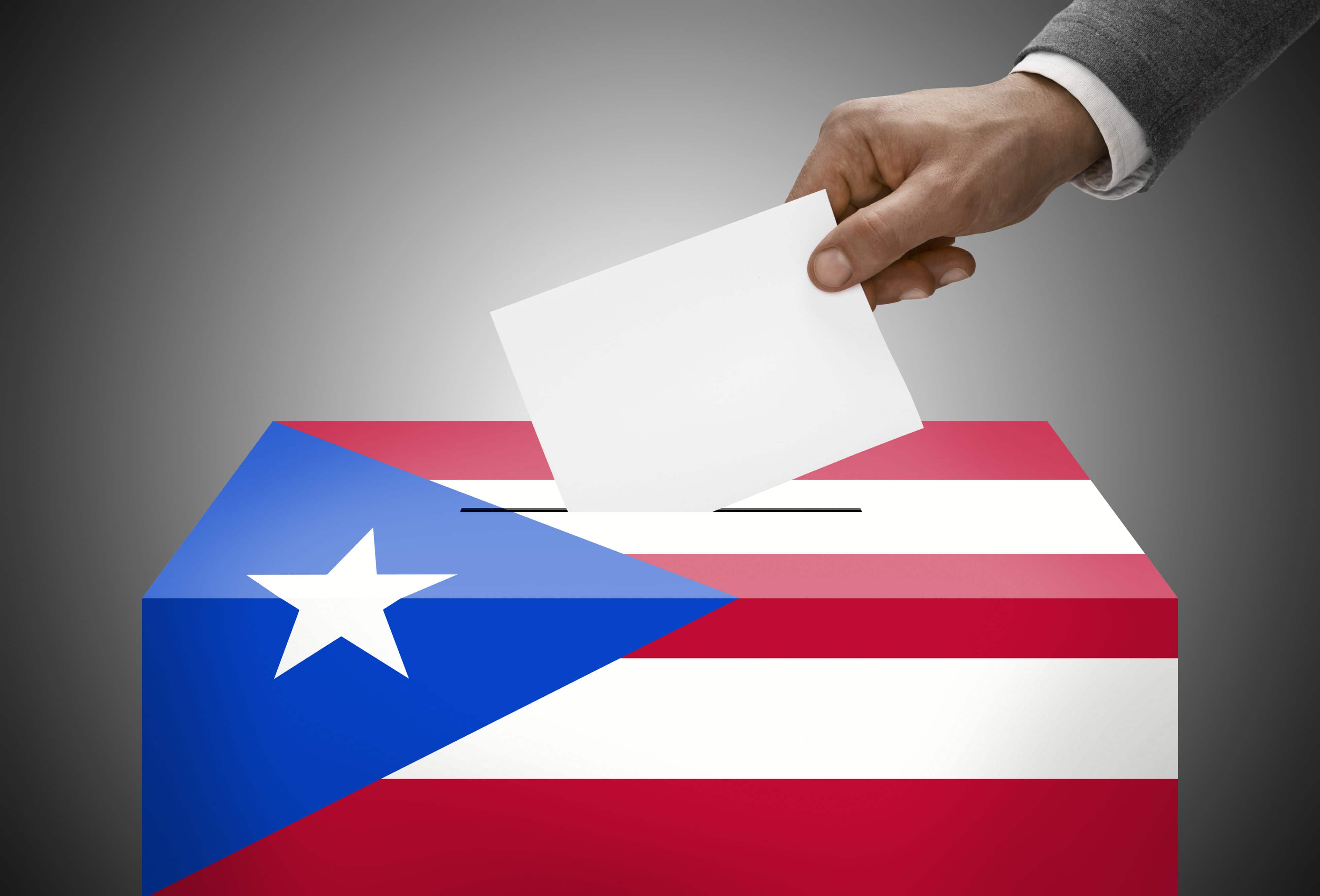 With Florida close, Democrats look to a key voting bloc.

As President Donald Trump continues to draw strong support from Hispanics in South Florida, Democrat Joe Biden and his supporters are targeting Puerto Ricans along the Interstate 4 corridor in the effort to flip the state blue.

Trump has solid backing from Cuban-American voters, especially in Miami-Dade County, who for decades have been a reliable source of support for Republican candidates running statewide. Cuban-Americans account for nearly 30% of Hispanic voters in Florida, according to Equis Research.

The Republican President also has made significant inroads with Venezuelans and other Latin Americans by linking Biden and Democrats with socialism.

But Puerto Ricans, who make up about 27% of the state’s Hispanic voting population, are a more complicated bloc.

While they tend to align more with Democrats ideologically, a large number of Puerto Rican voters do not register with either party.

With a little more than a week until Election Day, turnout among Boricuas isn’t where Biden’s supporters want it to be — so far.

Miranda’s organization and other groups are trying to pump up support for Biden among Central Florida Puerto Ricans by highlighting local candidates also on the Nov. 3 ballot.

For many Puerto Ricans, the sting of the Trump administration’s response to Hurricane Maria in 2017 still burns.

“Maria is the defining factor. That’s why Puerto Ricans in Florida are actually excited to vote, because they are fed up. And they are offended. We are very enraged as to how we have been treated as second-class citizens after enduring one of the worst climate disasters in what we can remember, even what my parents can remember,” Jerick Mediavilla, 39, told The News Service of Florida on Friday.

Mediavilla, who is married to state Rep. Carlos Guillermo Smith moved to Florida from Puerto Rico a year before Maria made landfall. His family still lives on the island.

Although Puerto Ricans who live on the island are citizens of the U.S., they are not allowed to vote for president, Mediavilla noted. When he first moved to Florida, Mediavilla registered as an independent but switched to Democrat when he realized he could not vote in the state’s primary elections.

“I am not only voting for myself. I’m voting to protect the rights of my family,” as well as rights for others in the LGBTQ community, he said.

Many Puerto Ricans, however, are loyal to Trump. The U.S. economic success during Trump’s tenure — until COVID-19 hit the U.S. in March — resonates among Boricuas, said Bob Cortes, a former state representative who is running this year to try to return to the House in an Orlando- area district.

“A lot of folks that were leaning somewhat towards Biden have come back,” Cortes, an Altamonte Springs Republican who grew up in Puerto Rico, said in a phone interview Friday. “We’ve had a good solid economy. We’ve got jobs. We’ve got low fuel prices.”

Grassroots efforts in Central Florida — “the door-knocking, the phone calls, the caravans, the sign waving and stuff” — have been “all Trump and very little Biden,” he said.

“There’s a perception that Trump is losing support from Hispanic Boricua vote. I don’t see that. I really don’t see that,” Cortes said.

But Marytza Sanz, president of Orlando-based Latino Leadership, Inc., said Puerto Ricans in the region are leaning toward Biden.

“I really believe because of the situation that happened with President Trump when Maria happened in Puerto Rico, this is going to be a payback ticket for him throwing toilet paper to us,” Sanz said, referring to Trump tossing paper towels to hurricane survivors in the aftermath of the storm.

Sanz, 63, said she traveled to her home island to bring supplies to earthquake victims in January.

“When I saw my island with blue tarps still on the roof, it hurt me,” she said.

Trump also insulted Puerto Ricans by suggesting that the island could be sold, said Sanz, who has lived in Florida for more than three decades.

Steve Schale, CEO of the Biden super-PAC Unite the Country, acknowledged that Puerto Rican turnout is lagging behind other Hispanics.

“Do I wish the Puerto Rican turnout was higher right now than it is? Of course,” Schale told reporters during Friday’s press call with Miranda.

But Schale, who ran President Barack Obama’s Florida campaign in 2008, pointed out that Puerto Ricans tend to vote later during the early voting period or on Election Day, which is a national holiday in Puerto Rico.

As time runs low, Miranda said he and other groups are concentrated on educating Puerto Ricans — who can’t vote early or by mail on the island — about their voting options in Florida and exciting them about the Democratic ticket.

“It’s not only the existential crisis of trying to get rid of the cruelest President Puerto Ricans have experienced locally and in Puerto Rico, but also trying to educate people to go out and vote and this is not an election day but an election cycle,” he said.

Trump and his allies, meanwhile, have held a series of campaign rallies in Miami-Dade County, home to the state’s largest concentration of Cuban-Americans, and continue to target Hispanics — who comprise about 17.3 percent of the state’s 14.4 million registered voters — in the days leading up to the election.

For example, the Republican Party of Palm Beach County is holding a “Latinos for Trump” car parade in Wellington on Saturday.

Meanwhile, nonpartisan groups have unleashed a series of get-out-the-vote campaigns aimed at Hispanics, including Puerto Ricans, along the I-4 corridor.

The League of United Latin American Citizens, or LULAC, has teamed up with Sanz’s nonprofit organization on a campaign dubbed “Don’t Forget Puerto Rico,” or “Boricua, Tu Voto Pa’ Cuando.”

The campaign is aimed at contacting more than 20,000 families who moved to Central Florida from Puerto Rico following Hurricane Irma and Hurricane Maria “to both encourage them and educate them about the process of voting in the upcoming presidential election,” according to its website.

Samuel Vilchez Santiago, Florida campaign director for All Voting is Local, said his organization is involved with two campaigns targeting Hispanic voters from Pinellas County on the Gulf Coast to Volusia County on the Atlantic Coast.

“In general, there seems to be more enthusiasm for voting than in past elections, longer lines, more people voting by mail,” Santiago told the News Service. “A lot of caravans, a lot of events. I’ve seen celebrities for both parties, so it definitely seems different than 2016 in that it seems much more enthusiasm.”

previousVern Buchanan, Margaret Good blast one another in effort to prove collegiality