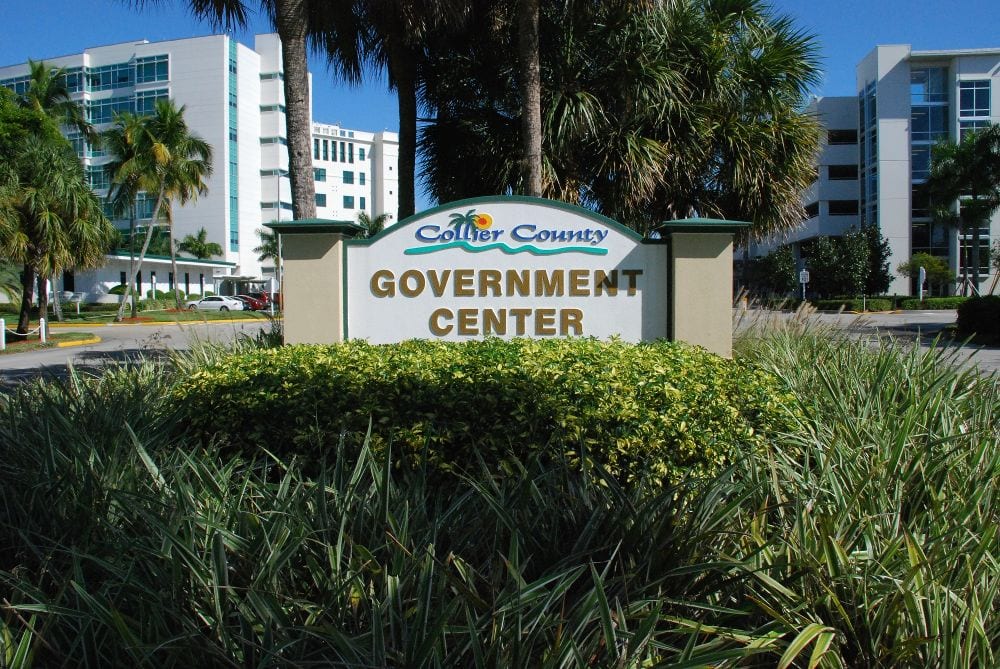 So far, Collier has seen the highest Democratic turnout of any Florida county.

Where is the Democratic advantage in Florida’s early voting and vote-by-mail coming from? It turns out in ruby-red districts.

A look at county totals shows some of Florida’s Republican strongholds also see the highest turnout rate among Democrats so far this election cycle.

The clearest example comes in Collier County, where Democratic turnout 10 days out from the election has already exceeded 62%. As of Saturday morning, 26,310 Democrats had returned their mail ballot and another 7,553 cast votes at early voting locations. That’s a total of 33,863 votes already locked in.

That means Democrats in the county boast a higher turnout rate than they do in any other county in Florida.

It’s all the more remarkable considering Democrats make up just 24.5% of voters in the county, a total of 54,845 Collier Democrats in total.

That’s not to say Collier County Republicans should shake in their boots. About 54% of Republicans in the county also already turned out, and that means 61,232 Republican ballots already in the box there.

But it’s a sign of how the Presidential election could turn in the largest swing state. President Donald Trump, who voted early in Florida himself on Saturday, needs to beat Democrat Joe Biden in Florida to have a shot at reelection, according to most analysts.

The second-highest Democrat turnout comes in Sumter County, home to The Villages, which in the last decade has been a required pilgrimage for Republican candidates running statewide.

In Martin County, another GOP-majority area, 58% of Democrats already voted, or 10,751.

In all three of those counties, Democratic voters outperformed Republican ones, even if they can’t match the other side in raw numbers.

Part of this is a statewide trend; Democrats as of Saturday morning were outperforming Republicans in 57 of 67 counties statewide, buoyed by strong vote-by-mail, though Republicans have tallied more in-person early votes statewide.

And there’s still areas of concern for the party. Miami-Dade, a blue county and Florida’s most populous, is among the 10 counties where Republicans have outperformed.

There, about 41% of Republicans already voted, or 167,442 voters. By comparison, Democratic turnout sits at 39%. That’s still 244,649 Democrats to already cast a vote, putting a lot more tickets in the local pool than the GOP has turned out ballot-for-ballot.

But high turnout in Miami-Dade County could be crucial to Democrats chance at flipping the state blue four years after Trump beat Hillary Clinton here by 1 percentage point.

The President has aggressively targeted conservative Hispanic voters in South Florida, and so far, the Miami area remains one place where Democrats aren’t counterpunching, even in an area much friendlier to Democrats than Naples or The Villages.

nextBarack Obama to follow up Miami visit with rally in Orlando