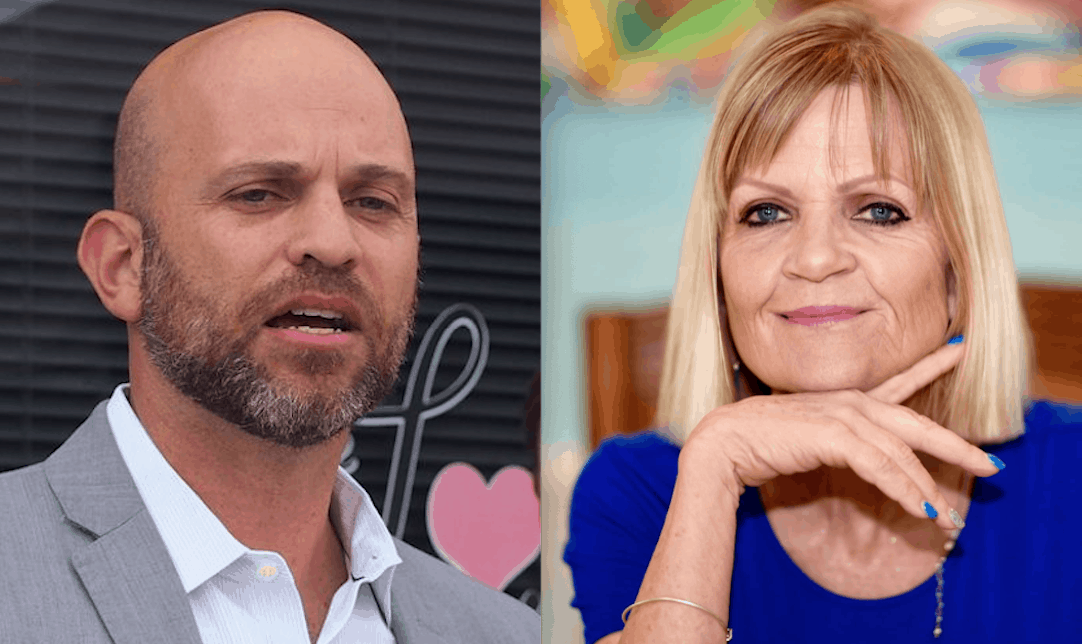 House District 50 candidate Nina Yoakum has become yet another Democratic legislative candidate in Florida benefiting from micro-donations that national Democratic organizations are soliciting toward Florida races.

Yoakum’s latest campaign finance report shows she picked up nearly 3,100 donations in the two-week period of Oct. 3-16. The vast majority were for less than $10, and from throughout the country, solicited by various Democratic organizations and funneled through the ActBlue campaign finance contributions platform.

With two $1,000 checks she also received from out of state, her campaign managed to raise $36,287 for the House District 50 contest with Republican Rep. Rene Plasencia.

Yoakum’s campaign also attracted more than 3,000 checks in the previous two-week period. The $62,000 those contributions have helped her collect since mid-September accounts for more than half the money her campaign has raised since she initiated her run for HD 50 in the summer of 2019.

She spent about $25,000 during the two-week period. So on Oct. 16, Yoakum, of Orlando, had about $66,000 left to spend, with micro-donations continuing to arrive through ActBlue.

He spent more than $45,000 during the most recent two-week reporting period, and had about $55,000 left in his official campaign fund.

Plasencia also has an independent political committee, Commitment to Opportunity, Action and Community Health, that reported collecting $26,000 and spending $28,000 during the first three weeks of October. It had about $25,000 in hand on Oct. 25.

Portigliatti reported spending $25,000 and had about $21,000 left in his official campaign fund.

He also has an independent political committee, Liberty and Prosperity Fund, which reported picking up $10,000 in new contributions and spending about that much. On Oct. 26, it had about $21,000 left to spend.