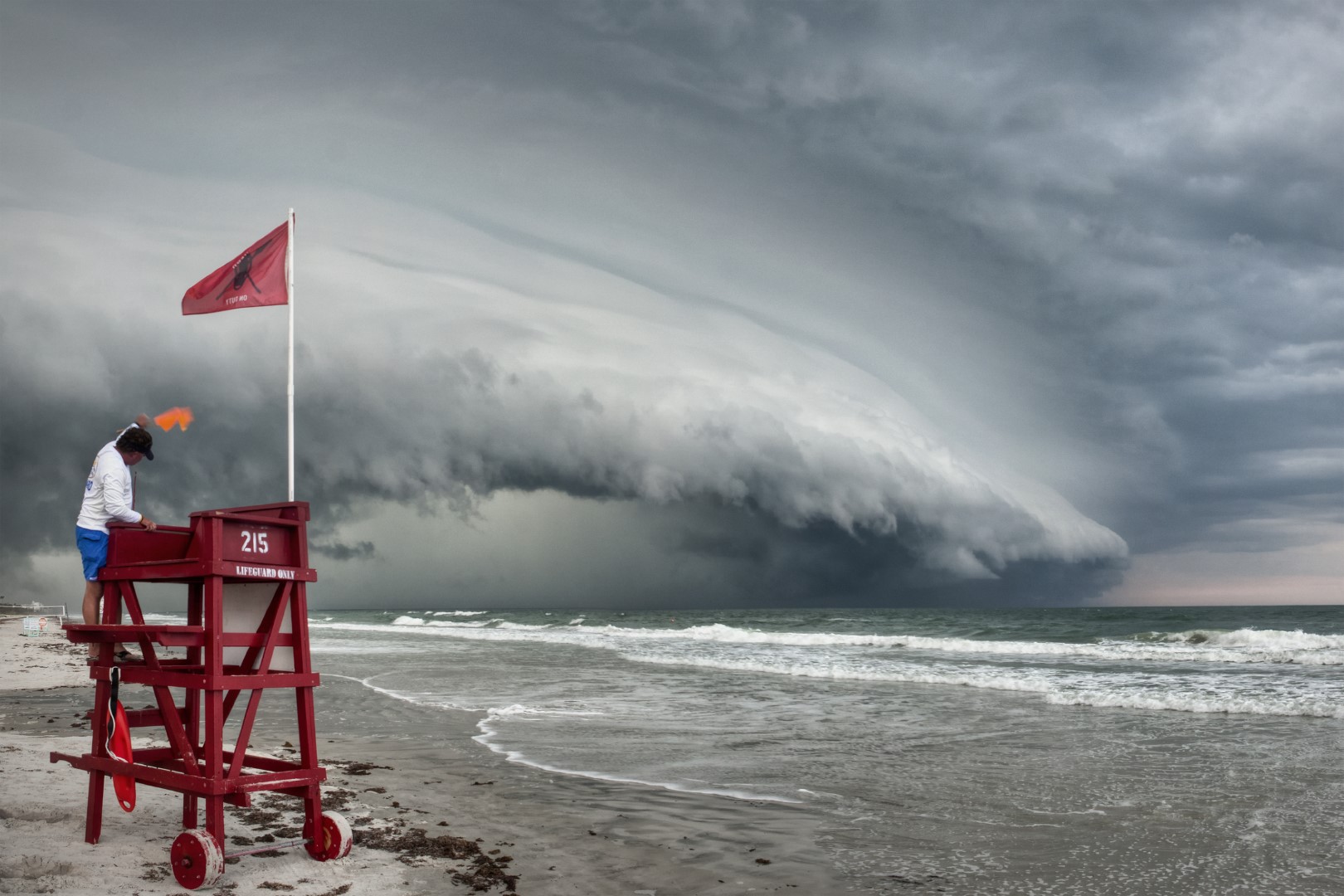 The Category 2 storm is the season's 11th hurricane and 27th named storm.

Hurricane Zeta made landfall over Louisiana on Wednesday, making it the latest storm to strike the region in what has been an active Atlantic Hurricane Season.

“Residents should be prepared and have multiple ways to receive weather alerts,” the Florida Department of Emergency Management said.

Notably, early voting locations will be closed in several Panhandle counties as Zeta grazes the region.

In the Pensacola area, all 10 early voting locations closed Wednesday at 3 p.m. and are scheduled to reopen at 11 a.m. on Thursday, per Escambia County Supervisor of Elections David H. Stafford. The voting locations should resume normal hours – 7 a.m. to 7 p.m. –  on Friday and Saturday, the final days for early voting in Florida.

Similar hours have been posted for early voting locations in Santa Rosa County.

In neighboring Okaloosa County, all early voting locations closed at 5 p.m. Wednesday “out of an abundance of caution,” said Supervisor of Elections Paul Lux. Those voting locations are scheduled to reopen at 9 a.m. Thursday.

Presently, Zeta’s center is located about 65 miles south-southwest of New Orleans. The storm is producing heavy rains, a maximum sustained wind of 110 mph, and is traveling north-northwest at 24 mph.

The NHC predicts Zeta will next move toward Mississippi and then move across the southeastern and eastern United States on Thursday.

Zeta was originally forecast to hit as a Category 1 hurricane but was later predicted to strengthen into a Category 2 shortly before landfall.

previousLast Call for 10.28.20 — A prime-time read of what’s going down in Florida politics