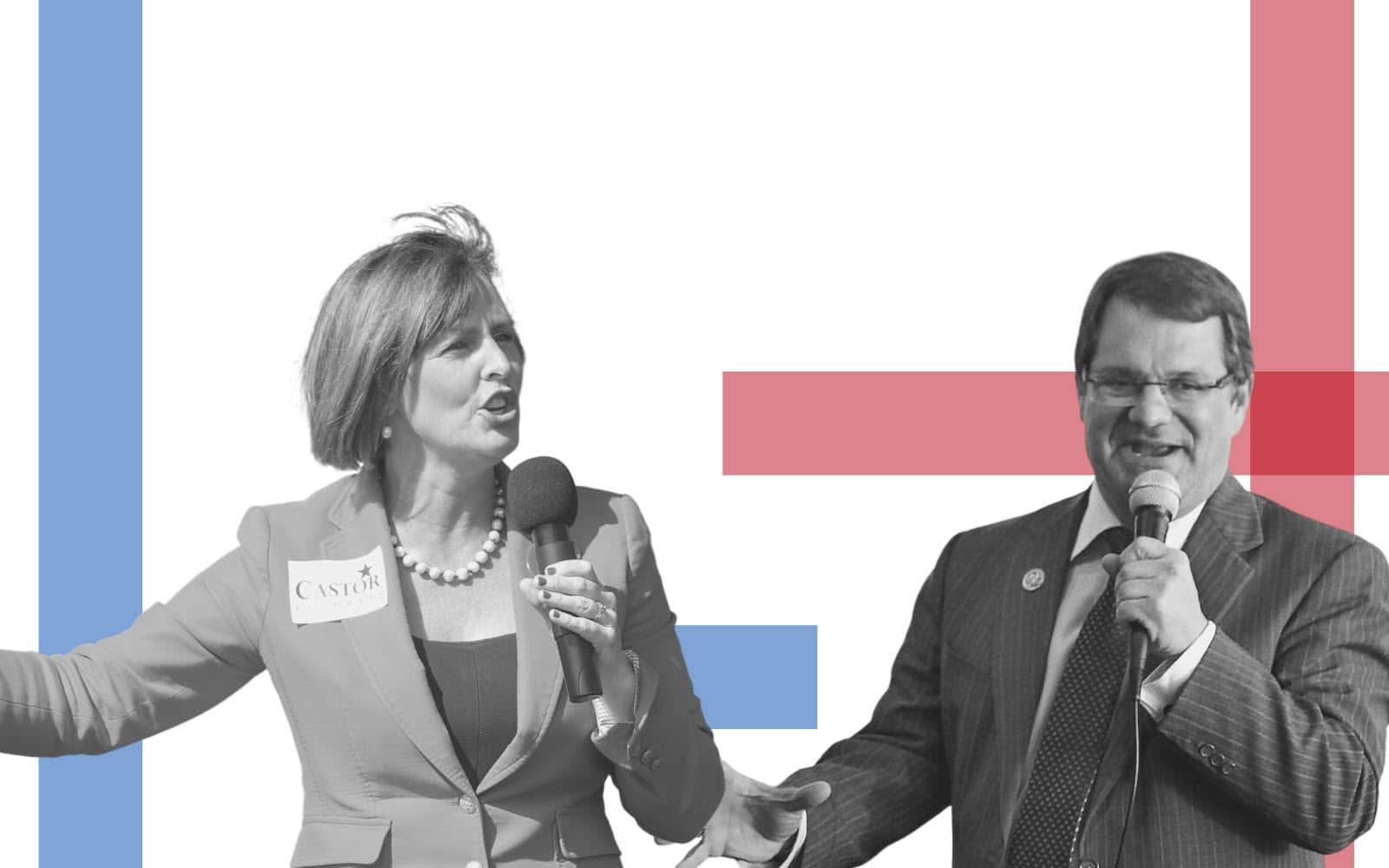 U.S. Rep. Gus Bilirakis, a Republican, beat his challenger, Democrat Kimberly Walker, 63% to 37% in Florida’s 12th Congressional District in north Pinellas County, with early votes and and all precincts reporting.

Both districts are safe for their respective party representatives. Castor’s CD 14 has 212,669 registered Democrats, 43% of the entire electorate, compared to just 140,993 Republicans, just 28% of the electorate.

Castor faced little competition against Quinn, who failed to mount a substantive fundraising game. As of Oct. 14, Castor had brought in more than $836,000, a paltry sum compared to congressional incumbents facing formidable challenges, but still far more than Quinn’s less than $150,000.

It was an even bigger walloping in Bilirakis’ district were he raised nearly $1.5 million to Walker’s less than $36,000.

Bilirakis used his war chest to avoid any chances, including a $50,000 ad buy in late September stressing his effectiveness in Congress through robust bipartisanship.

Bilirakis has sponsored 24 bills this 116th Congress, most of which include Democratic co-sponsors, which supports the ads claim of bipartisanship. From 2015 to 2018, Bilirakis authored 27 bills that were signed into law, earning him a “Most Effective Lawmaker in the State of Florida” designation from the Center for Effective Lawmaking at Vanderbilt University.

While they were easy races, both needed to hold on as Democrats needed to maintain a majority in the House as Republicans hoped to reclaim it.

nextDemocrats losing paths to Senate control as GOP hangs on