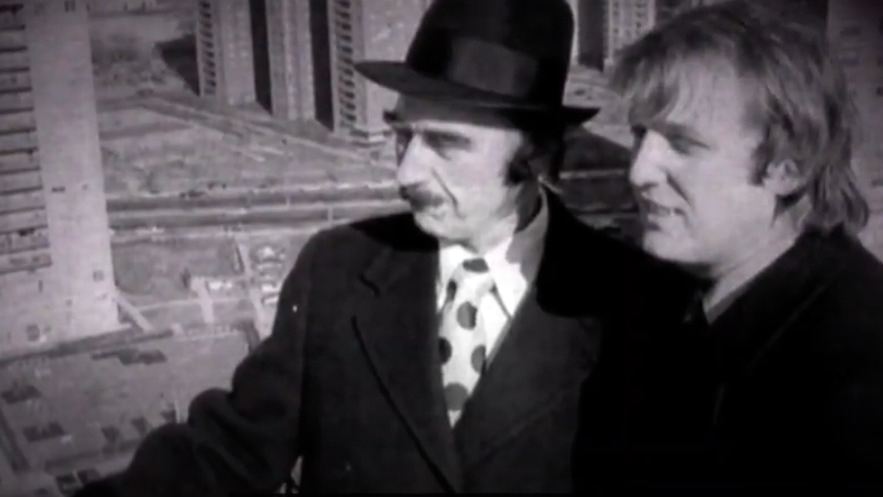 Ad declares Trump learned how to lie, cheat, and steal.

Democrats are launching a 60-second TV commercial in Miami that tells a less-than-flattering life story about President Donald Trump.

The Democratic National Committee announced Thursday it is airing “Deserves” this week as part of an ongoing six-figure buy in the Miami TV market.

The commercial starts with old footage and images of Trump as a young man and as a middle-aged businessman, together with shots of newspaper headlines.

A narrator tells Trump’s story, saying he learned from his father how to “lie, cheat, and steal.” The biographical portrait goes downhill from there, as the narrator and the video cite reports of Donald Trump’s failed businesses, bankruptcies, and lawsuits, and charges of fraud, racial discrimination, and sexual misconduct including rape.

Then the ad turns to Trump’s presidency, offering no more grace.

“As President he pledged to take on American carnage. Instead, he caused it, stoking the fire of racism and division,” the narrator contends.  “Losing a trade war with China. Pushing millions off their health care. Triggering an economic collapse by refusing to lead in a global pandemic. Standing back and standing by as over 225,000 Americans died from COVID.”

During that narrative, a familiar montage of video shows various scenes of 2020 plight in America, ending with the scene of Trump raising a Bible for a photo op outside St. John’s Church in Washington after authorities had cleared a path through street protesters for him to get there.

“Floridians know we can’t afford four more years of Donald Trump,” DNC Chair Tom Perez stated in a news release about the ad. “His failures have sparked one crisis after another, costing Floridians their health, lives, and livelihoods. Working families deserve competent, unifying leadership in the White House.”

previousU.S. economy grew at 33% rate in Q3 but recovery is incomplete