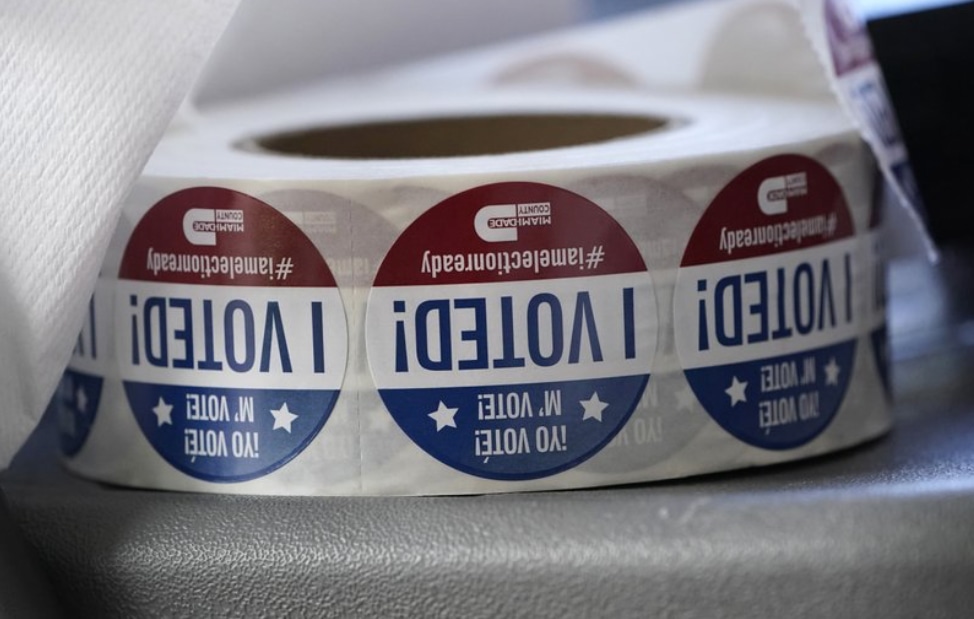 Both parties opposed this measure.

Amendment 3, which would have opened primaries for many key offices in the state, is on track to fail on the 2020 ballot.

With 98% of the vote counted statewide late Tuesday night, the controversial proposal has 57% of the vote.

As is the case with all amendments, a 60% vote is required to pass the measure.

The All Voters Vote citizen initiative would have opened primaries for Governor, Cabinet and legislative races to all voters regardless of party affiliation, starting in 2024, setting up a “top-two” system.

Big money, mostly from one man, backed the proposal. South Florida businessman Mike Fernandez funded the majority of the $8.5 million brought into the political committee’s coffers this cycle, including $1.2 million in October.

Glen Burhans, chairman of the All Voters Vote political committee, contends closed primaries have disengaged voters in the state.

“When elected leaders have to answer to all voters in their respective districts, they can put their constituents, their own district and their own consciences ahead of party politics,” he told Florida Politics earlier this year.

However, that concept is not one the parties endorsed.

Both Republicans and Democrats whose careers are invested in the current two-party system issued forceful denunciations of the open primary push.