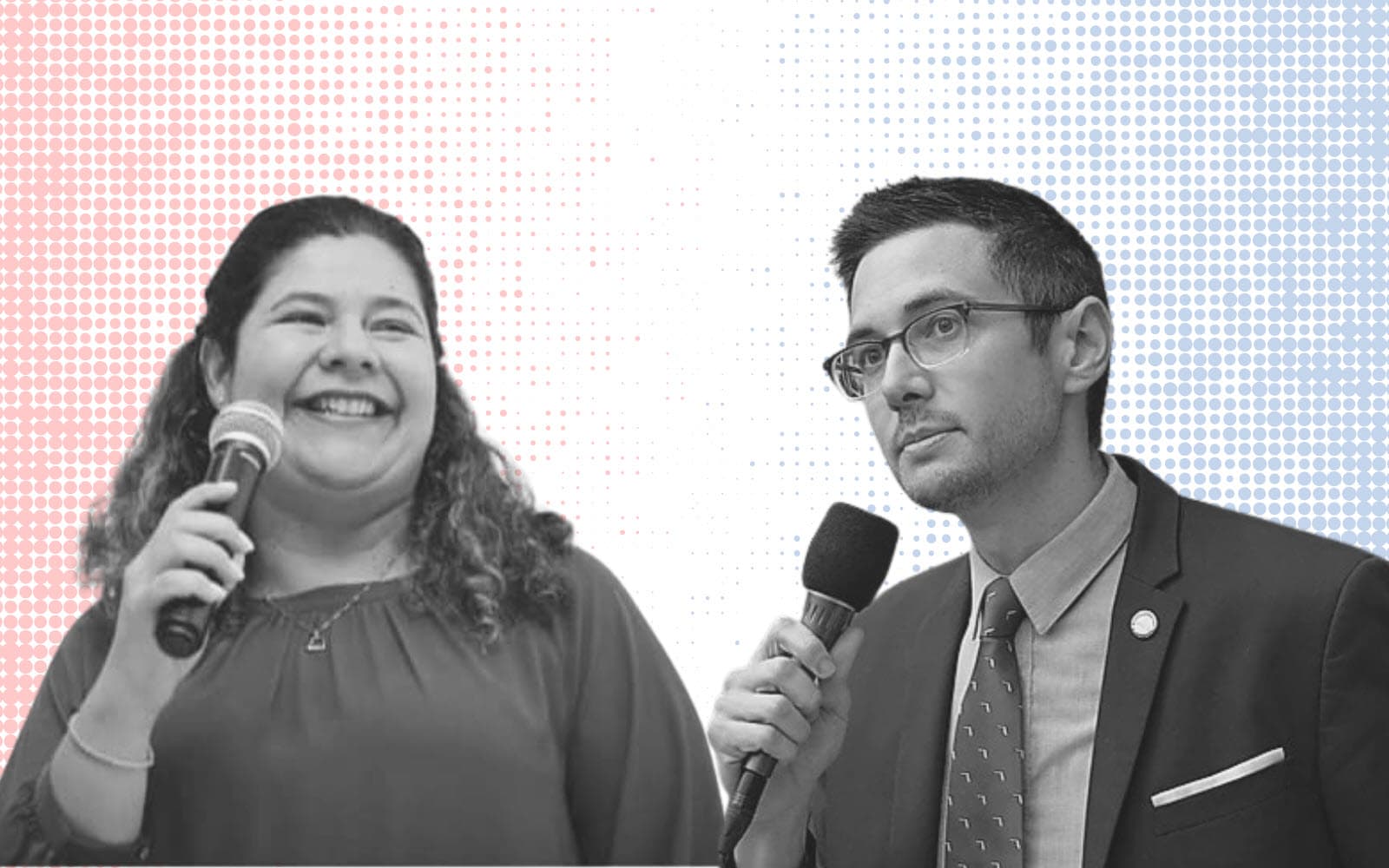 HD 115 produced one of the closer results in the House two years ago, with Aloupis taking over the seat from term-limited Republican Michael Bileca with a 1-point victory over Democrat Jeffrey Solomon, which equated to about 600 votes.

She also benefited from a volley of outside spending by Forward Majority Action. The political committee targeted a number of incumbent Republicans with misleading ads claiming their votes on a 2019 health care bill would strip coverage from Floridians with pre-existing conditions.

The attacks were patently false — the bill in question actually provides Floridians with pre-existing conditions a state-level guarantee in the event the U.S. Supreme Court strikes down the Affordable Care Act.

In the end, it wasn’t enough to make the difference and it may have even backfired on the challenger.

The National Democratic Redistricting Committee (NDRC) — a pro-Democratic PAC chaired by former U.S. Attorney General Eric Holder — also made a play in the race on behalf of the Democrat. The groups committed $124,000 to help win four contested House contests across the state, including in HD 115. The NDRC came up short in all four races.

The win can be credited, at least partially, to HD 115 shifting slightly toward Republicans in the interregnum. In 2018, Republicans had a 2,500-voter advantage in the district but as of the most recent book closing the advantage had grown to 4,000.

The pendulum swing came after Democrats had made significant inroads in the district — Bileca secured his fourth term with an 8-point victory in 2016. That was less than half the margin he enjoyed in the 2014 cycle, but it proved the GOP advantage could be durable during divisive presidential elections, as Hillary Clinton carried it by 10 points that cycle.

Aloupis himself also deserves credit. Though he has aligned with the Republican majority on most issues during his first term, he has worked with colleagues on both sides of the aisle to advance children’s issues.

Outside of the Legislature, he leads the nonprofit Children’s Movement of Florida, a group founded by former Miami Herald publisher David Lawrence Jr., that champions children’s issues such as improving voluntary pre-K and securing health insurance for all children.

In April, he pushed the state’s Office of Early Learning to offer child care to families of first responders and health care workers as those workers dealt with the COVID-19 pandemic.

The incumbent has also focused on climate change issues during his time in the Legislature. Last Session, Aloupis backed a bill requiring contractors for publicly-funded coastal projects to study those projects’ environmental effects before building can begin. The Legislature approved the Senate bill — which Gov. Ron DeSantis eventually signed — but Aloupis sponsored the House version.

Cesti-Browne is the former chairperson for the Miami-Dade County Hispanic Affairs Advisory Board.