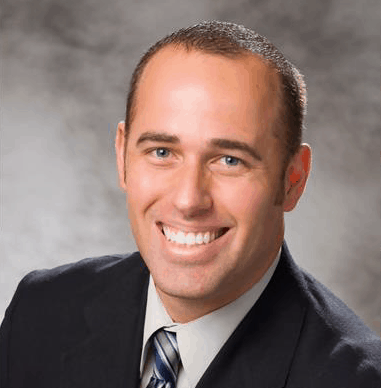 Kroll to reform office shocked by scandals under Joel Greenberg.

If Seminole County voters were looking for a reformer to take over the Tax Collector’s Office to clean up what indicted former Tax Collector Joel Greenberg left behind, they got one.

Kroll defeated Dictor by 54% to 46% Tuesday night in unofficial results.

That win was part of another Republican sweep in Seminole County elections.

Seminole County Clerk of the Court and Comptroller Grant Maloy defeated Democrat Kristina Renteria by 55% to 45% in unofficial returns.

Seminole County Commissioner Bob Dallari won reelection over Democrat Katrina Shadix in District 1 by an unofficial result of 53% to 47%.

Seminole County Commissioner Lee Constantine won reelection over Democrat Kim Buchheit in District 3 by an unofficial result of 54% to 46%.

Greenberg was arrested in June and forced to resign. He was charged with several felonies including sex trafficking of minors, identity theft and stalking.

Before then, Dictor and Kroll had run campaigns seeking to address other issues in Greenberg’s tenure, including reports of nepotism and favoritism in contracts, and unduly high salaries.

Since Greenberg’s resignation, the office has been run by Deputy Tax Collector Cynthia Torres and Chief Operating Officer Paula Prevatt, both veteran civil servants whose tenures predated, by more than a decade, Greenberg’s arrival.