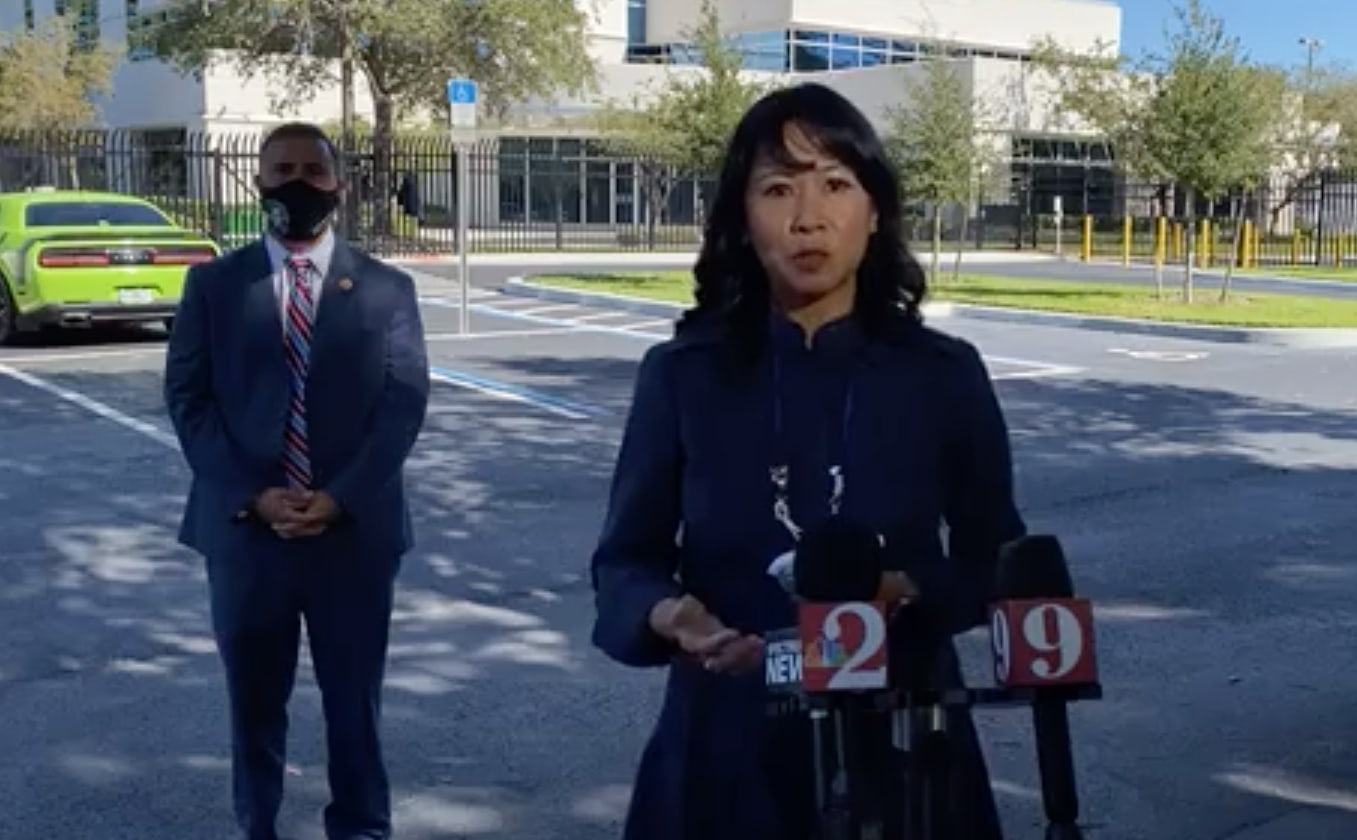 Both are confident the national security community has it under control.

Afterwards several Florida members expressed confidence that federal intelligence officials were on the case, and the elections are safe.

They said they could not disclose any specifics of what they heard because it was classified.

“After hearing reports of intimidating emails sent in my own district, today’s briefing was very welcomed and confirmed that the national security community is fully committed to working with federal, state and local officials to protect voters from foreign interference,” Waltz stated in a news release from his office. “Floridians should be confident in the security of this election.”

The emails Waltz, a St. Augustine Republican, referenced were tied to actors in Iran pretending to be American alt-right “Proud Boys,” according to a public statement made last week by the FBI and the Department of Homeland Security. The federal agencies also warned that Russia appears to be up to no good again in American elections, joined now by Iran and other American adversaries.

“We continue to have a high degree of confidence about the accuracy of Florida’s elections, and today only reinforces that. We’ve seen vast improvements from four years ago,” U.S. Rep. Darren Soto, a Kissimmee Democrat, said in a news briefing he and Murphy gave in Maitland Friday.

They made it clear that such a concern was not trivial though.

“Let’s be very clear, this is an attack on our country,” Murphy said of the foreign efforts.

Waltz added, “There must be serious consequences for Iran, Russia, China or anyone else attacking our republic.”

Murphy said her and Waltz’s request for a high-level briefing initially was denied, but “they came around and we were glad to be able to get a little more time to get additional details about exactly what happened at a classified level.”

“I’m hopeful that after a year of talking about the importance of notifying the public, that in the most recent case of foreign interference, the FBI and the Department of Homeland Security did have a public press conference to provide information,” Murphy, a Winter Park Democrat, said in the Maitland press briefing. “But we need to do more.”

In anticipation of more foreign interference attempts including misinformation campaigns and ballot security doubt-mongering, Murphy called for “a whole of society” effort, starting with voter-beware efforts. She urged voters to verify their voter registration information. She called on social media companies to be more “mindful of misinformation spread on their platforms.”