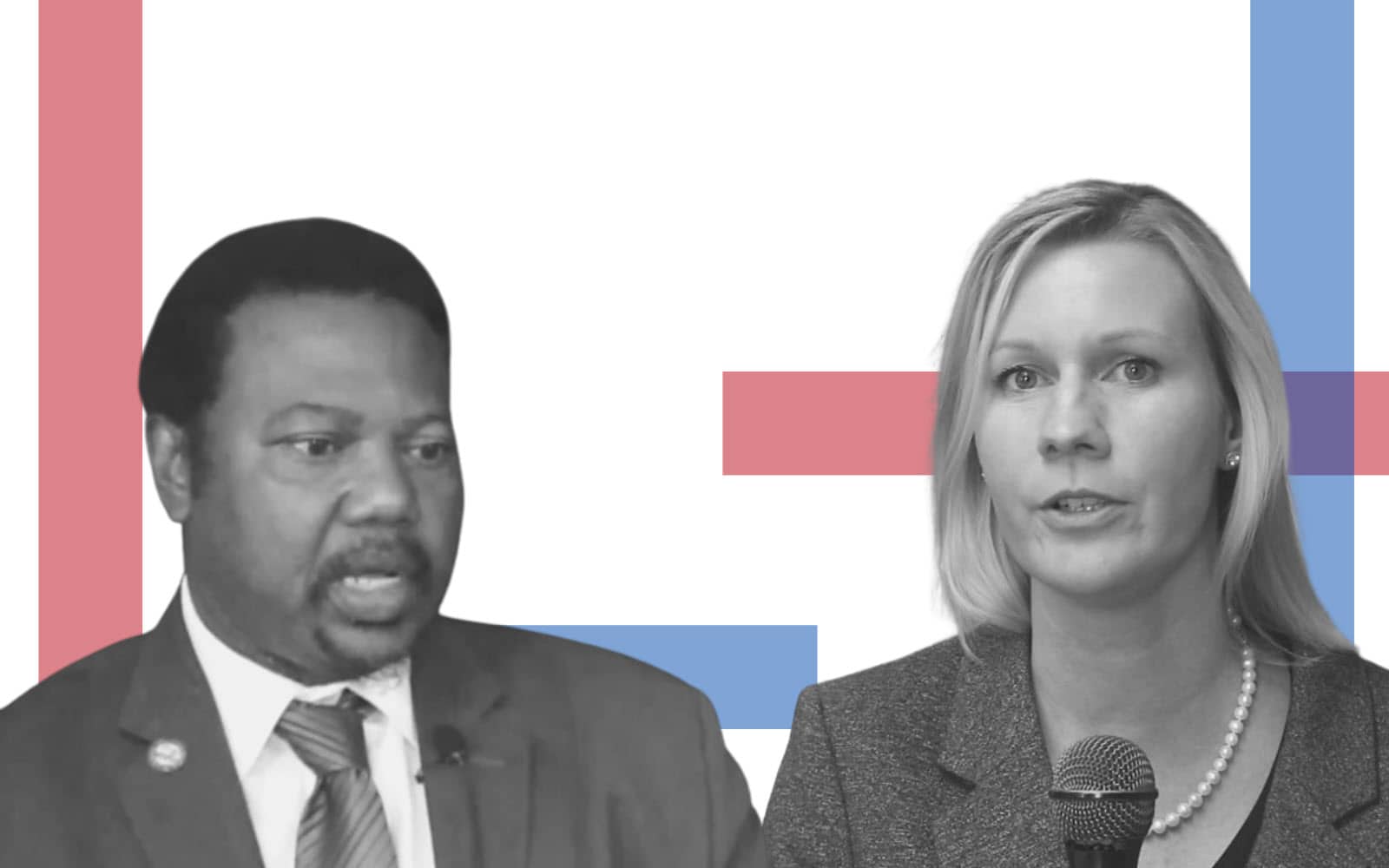 The 2018 race caused a recount. Don't be surprised if it happens again.

Representatives earn the same term if they win by thousands of votes or dozens. But it sure draws attention the next election when you come into office on a 61-vote margin.

Two years ago, Republican Elizabeth Fetterhoff unseated Democratic Rep. Patrick Henry in House District 26 in a race so tight it prompted a manual recount. Now, Henry wants his old job back, making Volusia County home to one of the great grudge matches of the year.

Henry believes there’s more at stake than who represents Daytona Beach and Deland for the next two years. With redistricting on the agenda in 2021, the next Legislature will decide if HD 26 remains a swing district or gets reshaped to benefit Fetterhoff when she eyes a third term.

Fetterhoff, for her part, feels content comparing her own two years in the Florida House to Henry’s two years as long as voters will listen.

A St. Pete Polls survey released in October showed Henry with a 48% to 46% lead on Fetterhoff, but that within the margin of error lead leaves a path to the majority for the incumbent.

The poll also came out before Florida Republicans started hammering Democrats, including Henry, for wanting to “defund the police.” In this case, Fetterhoff pointed to a pledge against mass incarceration and some tight-budget year votes on the Daytona Beach City Commission.

On that front, Volusia Sheriff Mike Chitwood, who served as Daytona Beach Police Chief during Henry’s city days, came to the Democrat’s defense and said Henry did, indeed, support police. But then, Chitwood also endorsed Fetterhoff and held to that support.

Fetterhoff has tried to keep the conversation on work she’s done for the region, whether fighting for Bethune-Cookman University funding and accreditation or ensuring health coverage for first responders.

Amid a polarizing Presidential race, the contest could be especially touch-and-go for the GOP. Democrats outnumber Republicans 45,085 to 37,304 in registrations within the district.

Expect this one to go down to the wire on Tuesday night.