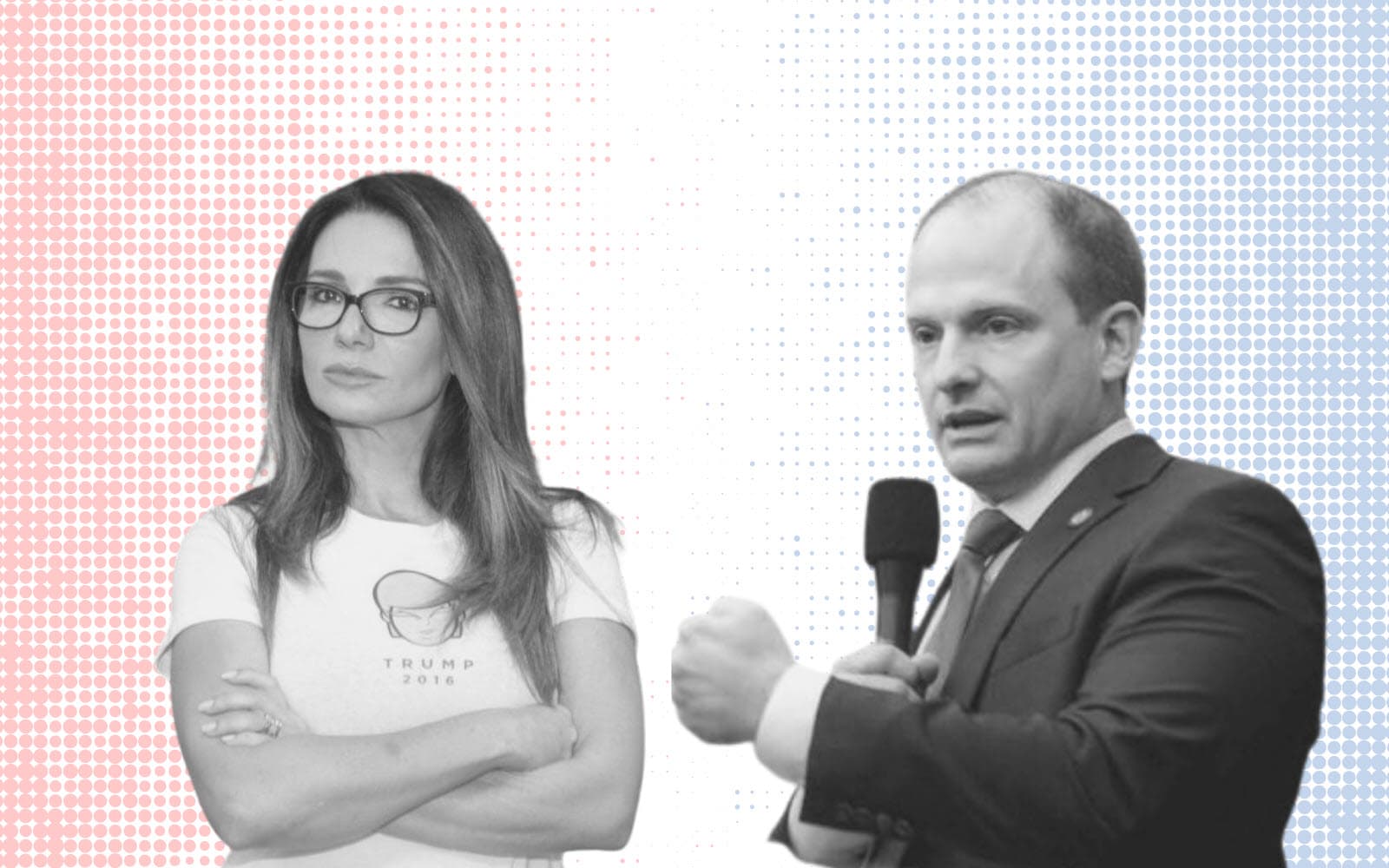 The race is too close to call according to Tuesday's unofficial results.

The race for Senate District 37 looks to be in recount territory after Tuesday night’s results.

“It is important for everyone who may have had an issue with their ballot to quickly contact the Miami-Dade County Supervisor of Elections to complete the cure process,” said Christian Ulvert, an advisor to the Senator.

“Once every voter has made their voice heard, I believe the final vote total will send Sen. Rodríguez back to Tallahassee to continue fighting for the people of District 37.”

“We want every legal ballot cast to be counted and have no reason to believe they won’t,” Isaac said.

Senate Republicans hoped Garcia could put the Senate District 37 seat in play, as the GOP was playing defense in other high-profile Senate races. They got their wish in SD 37 Tuesday.

Republicans sought to turn out voters in the district to reelect Donald Trump and beat back the boogeyman of “socialism,” which Republicans, including Garcia, repeatedly warned about this cycle. Rodríguez and his campaign pushed back against those jabs. Both SD 37 candidates are of Cuban descent.

“As they come at us with this nonsense about socialism and a false brand with our party, we’re going to have a very direct and authentic response to it,” Ulvert said earlier this cycle.

Rodríguez defended against Garcia’s attacks by attempting to tie her to the hard-line immigration policies of President Trump.

“[Sen. Rodríguez] sent out a flyer with some pretty pathetic things,” Garcia told Florida Politics in late September in response to that offensive. “Like caging kids, arming librarians and said I did not address commonsense solutions? I’ve never been in office.”

Garcia pointed to comments she made to The Atlanta Journal-Constitution in 2016, where she outlined her hope for Trump’s immigration policy.

“If the same people who supported him — like me — get in front of him and say, ‘let’s look into DACA so that innocent children and innocent people don’t get lost in the progress’ and if we continue to be a democracy, I think that anything is possible,” Garcia said at the time. “And I wholeheartedly believe he will be a President for the immigrants.”

Garcia is a Trump administration veteran. She served as deputy press secretary at the Department of Homeland Security under President Trump. During the 2016 campaign, she helped found Latinas For Trump.

Like most major races this cycle, the COVID-19 outbreak was atop voters’ minds as well.

“I see the people in my area suffering,” Garcia previously told Florida Politics. “Places are closing down. Some of them are not coming back, and it’s concerning.”

Rodríguez made the issue a focus following the 2020 Session in mid-March. In early June, he testified in Washington before the Senate Finance Committee, where he called Florida’s unemployment system “slow, unreliable and inept in general.”

He has since blasted D.C. Republicans for blocking House Democrats’ follow-up relief bill.

If Garcia wins, Republicans would return to power in the district. Sen. Rodríguez flipped the seat blue in 2016 by about 3 percentage points — or fewer than 6,000 votes. Republican Sen. Miguel Diaz De la Portilla represented the district before that contest.