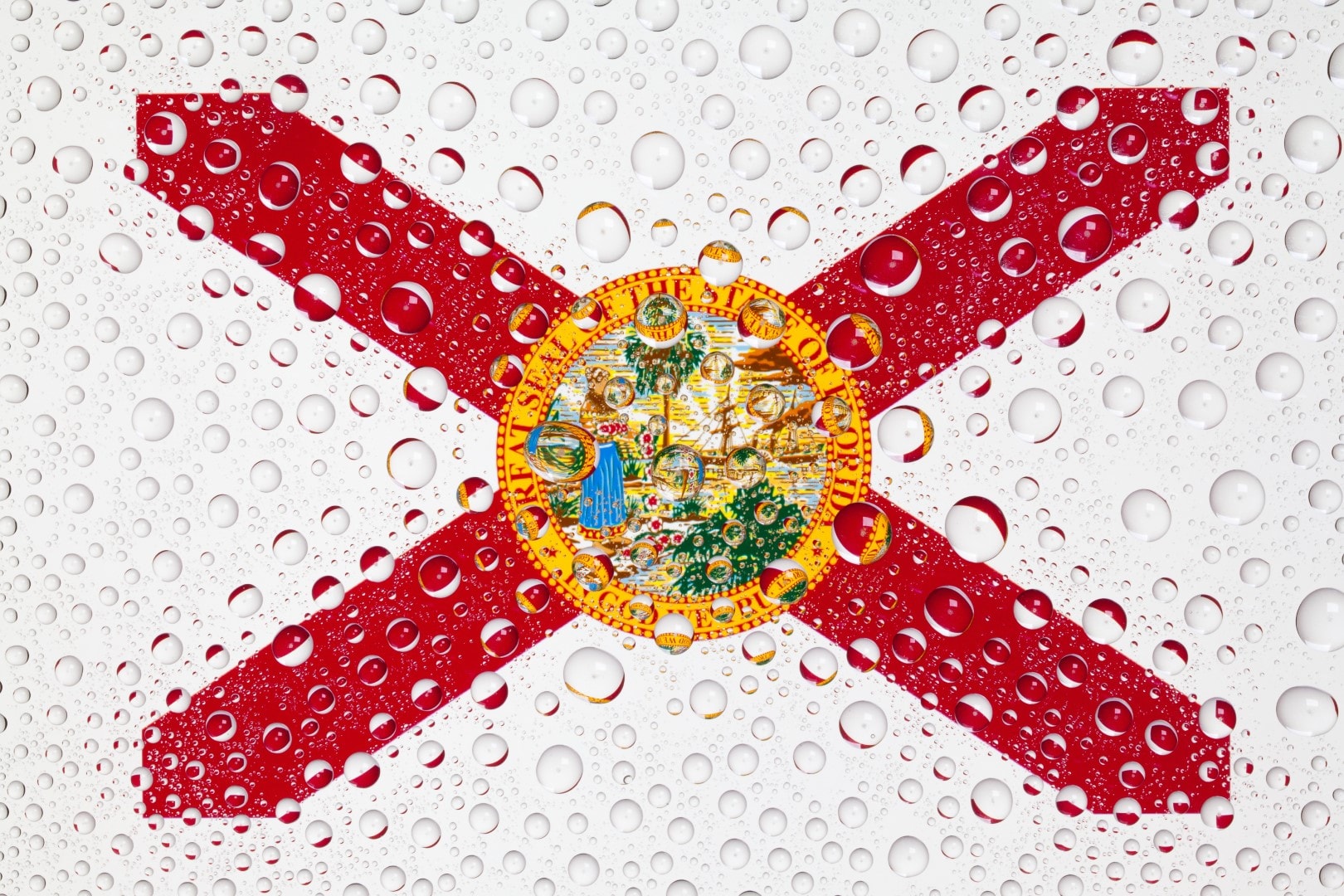 The one vote no one can curry, cajole or capture belongs to Mother Nature.

The prevailing wisdom is that the President needs a solid final flourish to finish on top — a strong debate (check), positive vibes around the confirmation of Justice Amy Coney Barrett (check), big final week rallies and enthusiasm (yep), and a chicken-in-every-pot stimulus check found in the mailbox of every deserving American (thanks to D.C. gamesmanship, it’s going to be 3-out-of-4).

Yet there’s a very big item missing on this list, the Maginot Line that often determines whether a contender drives to success, or off the electoral cliff. She is the world’s most powerful matriarch, and as they say, it’s never nice to fool her.

Ah, Mother Nature. She doesn’t bother reading the polls or watching the debates or assessing vying plans to cure COVID or the common cold or consider China’s penchant for manipulating the truth.

Yet her influence on elections is well-documented and profound.

Their conclusion: there is a positive correlation between prevailing conditions and the proclivity to vote, that the better the weather and more comfortable the temperatures, the more likely it is that the incumbent party fares well. Conversely, if conditions take a turn for the worse, voters psychologically are more prone to vote for the alternative, for change.

They even added in some simple math. For every 1.8 degree F increase in temperature voter turnout increased by .14%. That may seem small to the point of insignificant, yet consider how 2016 was decided by three states (Michigan, Pennsylvania and Wisconsin) where Trump’s winning margin was 0.2, 0.7 and 0.8 (or 80,000 votes out of 120 million cast across America).

So if you want to know how the electoral winds could blow tomorrow, if you simply can’t wait patiently for the votes to be counted, recounted, validated and/or challenged, hit the charts — the weather charts — in all of the key battleground starts.

On Nov. 3, will Madison, Wisconsin have an early snowfall (the earliest one on record: October 6, 1964) or an Indian summer? Looks like the latter — sunny and temperate. Will Scottsdale and Tempe (Arizona) cool off from their dalliances with three-digit temperatures, or will the iguanas rule the day? Looks like low 90s, enough for the iguanas to be happy but the voters to line up.

Could Florida experience a tropical depression (hurricane season doesn’t end officially until Nov. 30) or will the Sunshine State live up to its name on Election Day? It’s looking like the only major storm blowing through the State tomorrow will be a political one.

Like 2016, the battleground states are already moving into that unnerving column pollsters refer to as “within the margin of error,” that they’re “too close to call,” that anyone can win. Then, almost in unison, they will hedge their bet by adding that it all depends on turnout — who, where, and how many.

This past weekend, some of the poll numbers from three of these key states bear out why. Florida: Biden +1. Pennsylvania: Biden +4 among registered voters. North Carolina: Biden +1. Arizona: Biden +2. Yes, all four polls have Biden up, barely, but given the statistical margin of error (normally +/- 3%), Trump, in actuality, might already be ahead in some or all four.

So start checking out Election Day weather forecasts where you live.

If you are cheering for the challenger, do your best Groundhog Day impersonation and pray for an early (versus extended) winter. Bad = good. If the President puts a jump in your step, root for an Indian Summer day on Nov. 3, across the nation. Good = great.

One hundred-fifty-million Americans, or more, may cast their vote this year, yet the one vote no one can curry, cajole or capture belongs to Mother Nature.

Adam Goodman is a partner at Ballard Partners in Washington D.C. He is the first Edward R. Murrow Senior Fellow at Tufts University’s Fletcher School. Follow him on Twitter: @adamgoodman3.

nextLazaro Fields tapped to Citizens Property Insurance Board of Governors