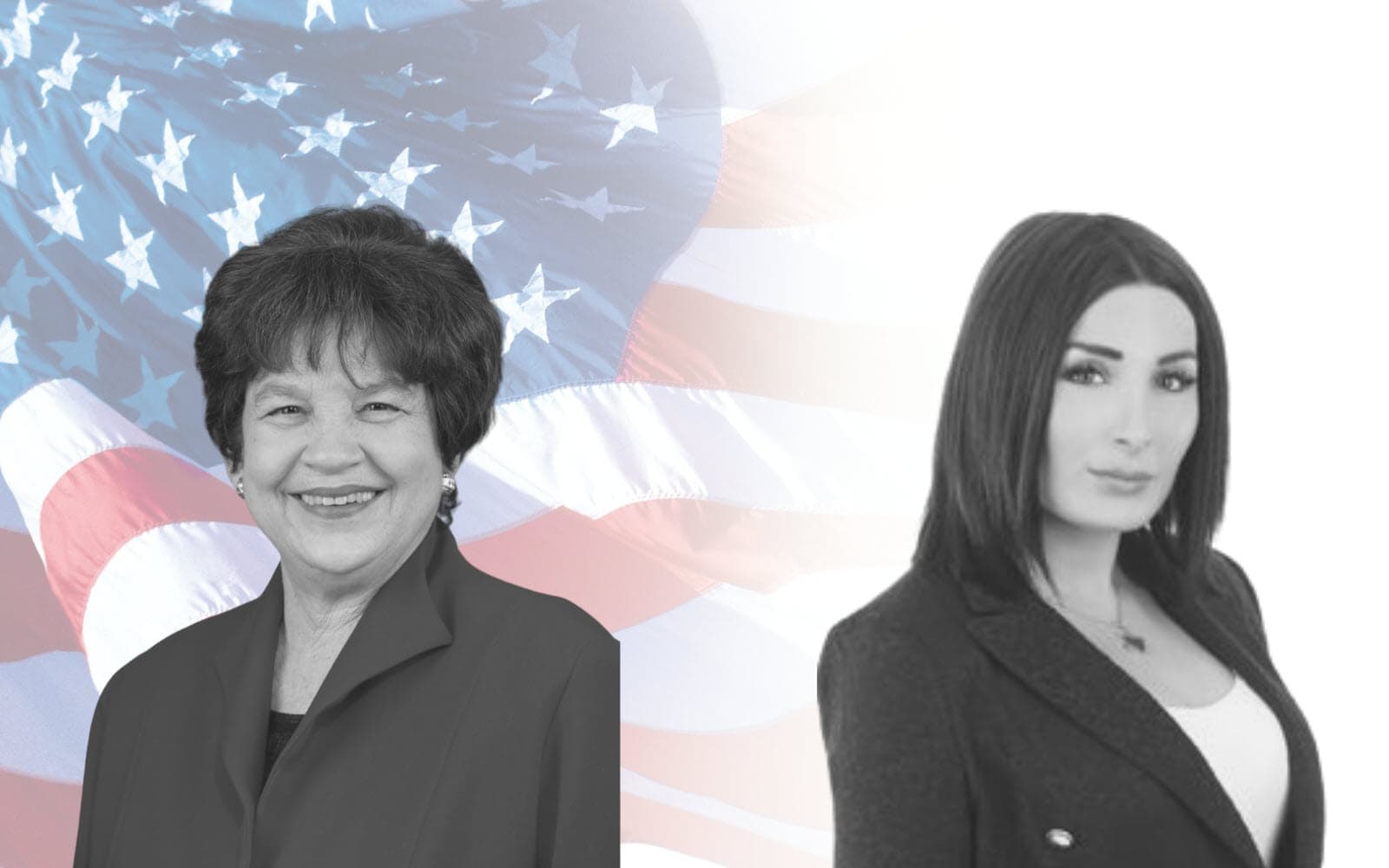 National media took notice of Loomer's candidacy. Voters did not.

“Thank you so much Palm Beach County. I am grateful for your votes and support, we accomplished this together., Frankel wrote on Facebook. “Now let’s get to work, there’s a lot to do.”

The West Palm Beach Democrat easily defeated her challenger in a race that drew national attention mostly thanks to the Republican candidate’s history of controversial commentary. Voters followed Twitter, Facebook and Uber in denying Loomer a platform for her rhetoric.

With all early and vote-by-mail ballots in and all precincts counted, Frankel won 59.17% of the vote to Loomer’s 39%, while independent Charleston Malkemus took 1.83%.

The outcome of the race should surprise no one. A St. Pete Polls survey of likely voters in Florida’s 21st Congressional District, commissioned for Florida Politics, found Frankel ahead 61% to 33%, with independent Charleston Malkemus pulling in 2%. Division of Elections book closing reports show Democrats outnumber Republicans 233,937 to 144,394 in this deep blue district; the 151,322 no-party-affiliate voters there actually outnumber card-carrying members of the GOP.

But considering this district does have one rather prominent Republican voter registered — namely President Donald Trump — there remained powerful eyes on this race. Indeed, Trump tweeted his support for Loomer the night she secured the GOP nomination.

Even on Election Night, Loomer’s prominent divided political voices. The New York Post called her the “liberal AOC,” comparing the Millennial pundit to New York progressive Rep. Alexandria Ocasio-Cortez, while Axios referred to her in headlines as an “anti-Muslim candidate.” Many media outlets pointed to Loomer’s self-description as a “proud Islamophobe.”

Loomer recently made the speaker’s list for AMPFest 2020, an American Priority conference at Trump National Doral resort. She may continue a career as political commentator celebrated in far-right internet spheres.

Frankel, though, all but ignored Loomer. An institution in West Palm Beach, the incumbent brought a storied resume that precedes Loomer’s internet fame and even Trump’s political ambitions. A longtime state lawmaker and the first female minority leader in the Florida House, she enjoyed brief national stature during the 2000 recount. After term limits went into effect, Frankel turned to local politics and served as Mayor of West Palm Beach from 2003 until 2011, then won her seat in the U.S. House in 2013.

A smatter of national attention came to this race thanks to Loomer’s presence. The South Florida blogger earned a national following with provocative reports on controversial outlets like Project Veritas, a site best known for releasing secret recordings and skewed edits of liberal organizations. In 2015, she was suspended from Barry University for involvement in a sting trying to show the school supported ISIS, according to an expose site.

That’s certainly a different resume from Frankel, whose website touts her support for the Paris Climate Agreement and an endorsement from the South Florida Sun Sentinel. A list of progressive bonafides like support for expanded health care coverage and LGBTQ rights sits alongside some district-specific issues like unwavering support for Israel.

Wherever Trump’s vote went or what job he holds, Frankel will be returning to Washington to represent Mar-A-Lago next year.

But Loomer’s next move remains unknown She still won nearly 40% of the vote in a blue part of Florida, and South Florida Democrats clearly underperformed in the Presidential race. So even without a platform on Twitter, Facebook or even Uber, she may not be done with politics yet.