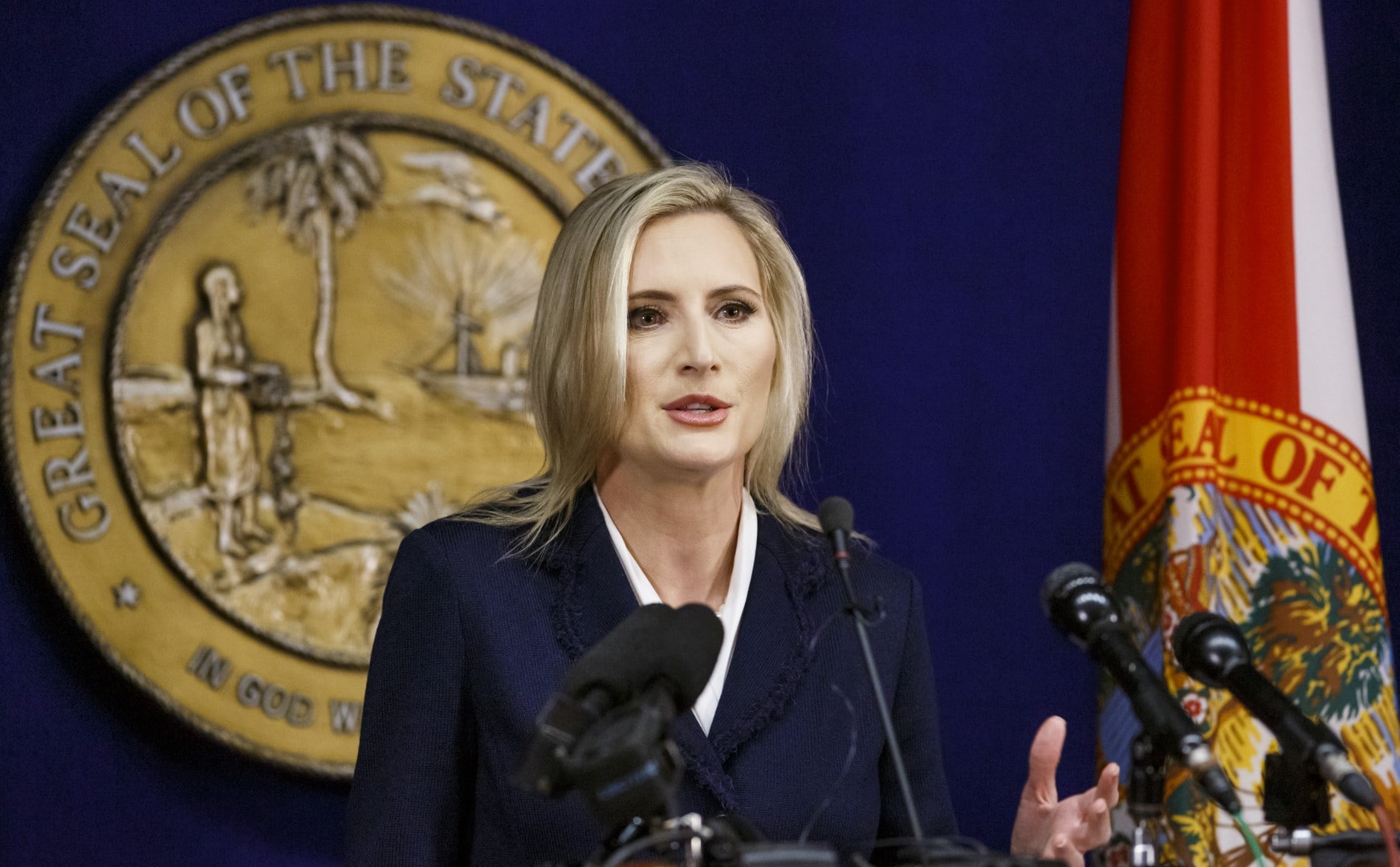 'Do not believe everything you read or see on social media.'

Florida Secretary of State Laurel Lee on Tuesday described misinformation and disinformation as an “active threat” during the 2020 General Election in Florida.

Speaking to media at the Museum of History in Tallahassee, Lee encouraged voters to remain critical of information gathered on social media regarding elections and precincts.

“Misinformation and disinformation continue to be an active threat and it is essential that voters rely on trusted and verified sources for information about elections,” Lee said. “Do not believe everything you read or see on social media.”

Lee cited an October incident in which Iran sent “threatening and intimidating” emails to voters. She alleged the emails were an effort to interfere with voter behavior.

“Should threats to physical or cyber landscapes emerge, the department is in communication with several state and local law enforcement partners,” Lee added.

Across the country, some Governors have activated their state National Guards to potentially play law enforcement roles if there is election-related violence. And others have filled in as un-uniformed poll workers or to provide cybersecurity expertise to deter potential intrusions into election systems.

Meanwhile, more than 9.6 million ballots have been cast in Florida via early voting and vote-by-mail, accounting for roughly 62% of registered voters.

Amid the near-record turnout, Lee’s office will be tasked with ensuring “fair and accurate” elections and helping local Supervisors of Elections in all 67 counties.

She reminded Floridians that polling locations on Election Day will be open from 7 a.m. to 7 p.m. Voters, notably, must be in line Tuesday by 7 p.m. to cast a ballot.

“Sanitation and safety are a top priority,” she reassured.

For those with COVID-19 or experiencing symptoms, vote-by-mail ballots can be requested on Election Day by completing an affidavit available in both English and Spanish.

That option is reserved for voters who affirm that an emergency- such as COVID-19 or related symptoms – prevented them from voting at their assigned polling location.

All vote-by-mail ballots must be received by the state no later than 7 p.m and can be delivered by someone else.

Lee also reminded voters that Florida law requires them to provide “a current and valid photo with signature ID” at the polls. Examples of acceptable IDs include a Florida Driver’s License, student ID, military ID, or a Florida concealed carry permit. A list of the 12 acceptable forms of ID can be found online.

Preliminary unofficial election results will be available at 8 p.m. at FloridaElectionWatch.gov.

nextNancy Pelosi says election about ‘the soul of America’