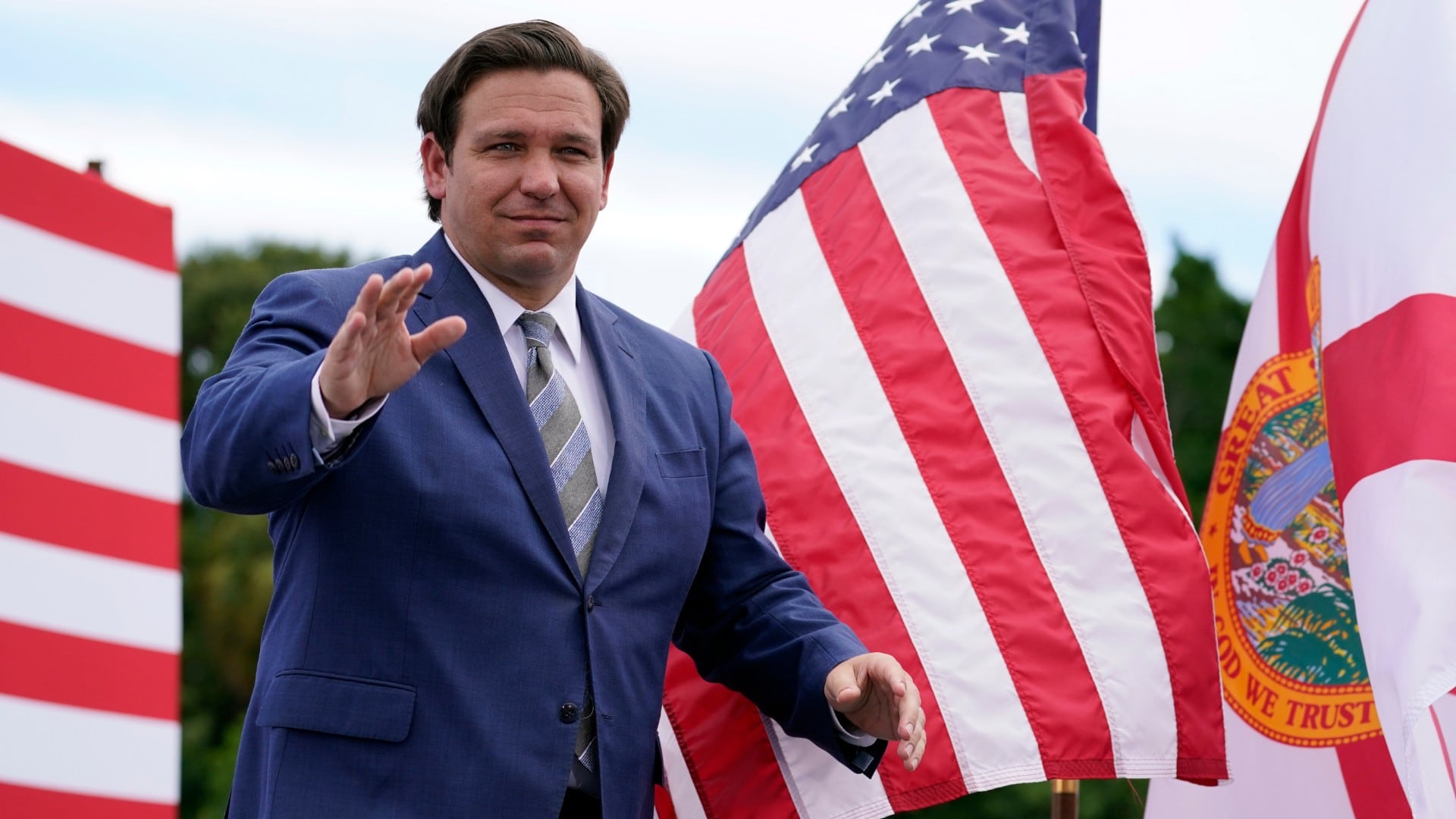 As Republicans make a strong showing at the polls Tuesday as expected, Gov. Ron DeSantis says Democrats were possibly mistaken to focus on vote-by-mail efforts.

On the backs of Republicans who turned out to vote on Election Day, the GOP has overtaken Democrats in overall ballots submitted. As polls opened, Democrats led by 100,000 ballots, but Republicans currently lead with 150,000 ballots.

“You’re not going to convert 100% of those mail voters. Even if you drop off 3 or 4%, that’s crucial in these swing states, so I think that was probably a mistake,” DeSantis said. “Republicans really want to see that ballot go into the machine.”

Ahead of Election Day, Democrats signaled fears they were losing ground among minority voters in Miami-Dade County. Democrats still lead with day-of turnout there, but Republicans are happy with what they have seen so far.

Unless there’s a “dramatic change” in turnout, DeSantis believes Florida will go for President Donald Trump.

“It’s going to be close, it always is,” he said, “but I think he’s got the advantage and he’s going to be fueled by a significant improvement in Miami-Dade County from four years ago.”

The Governor has deployed the Florida National Guard to assist with local law enforcement efforts and communities as needed. His office and the Guard elaborated earlier Tuesday, but the Governor told Fox News’ Bill Hemmer that he deployed the Guard “mainly for anything that may happen after the election.”

“I think people know in Florida we don’t tolerate that,” he said. “We had the Guard out for the protests in June and we were able to get through that. But we just want to be prepared and we just want to defend our citizens if we need to.”

previousU.S. voters mark end of election like no other at the polls