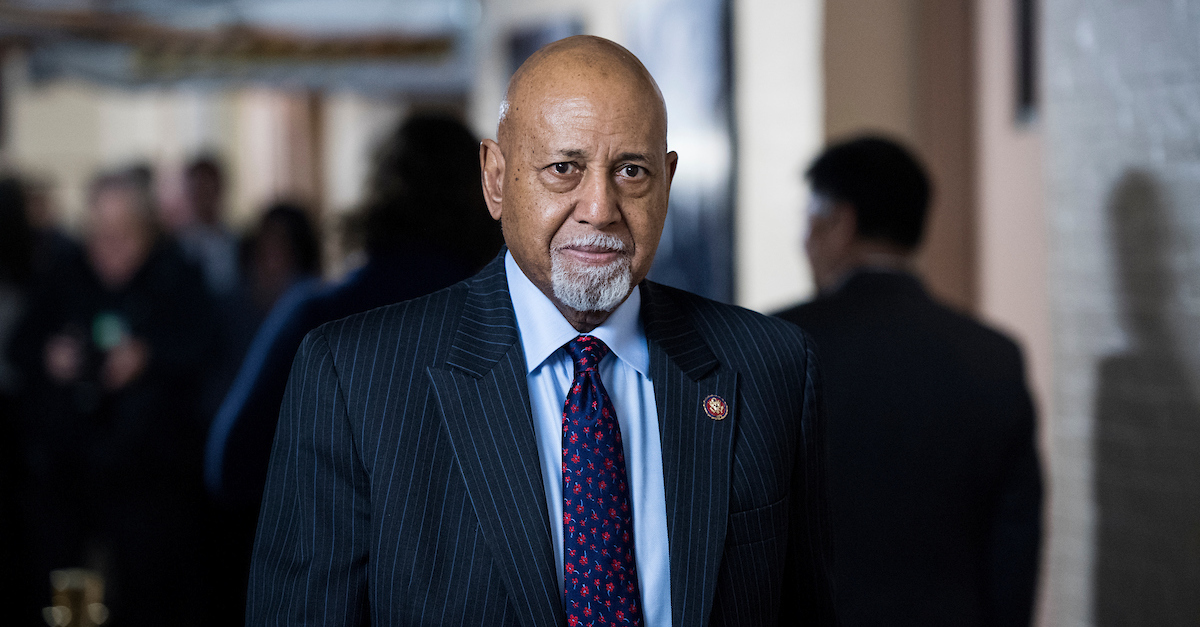 While there were some upsets, these Dems conquered the day.

Democratic Rep. Alcee Hastings of Delray Beach, the delegation’s longest serving member as well as its co-chair, is returning for a 15th term after a blowout victory over Republican Greg Musselwhite, a Lake Park welding inspector.

The 84-year-old Hastings regularly receives 80% of the vote in his general election races and this year is no exception. He did receive a Democratic primary challenger this year from Sheila Cherfilus-McCormick, who gained 31% of the vote.

Hastings is battling pancreatic cancer. In announcing his bid for reelection last year, he said he was looking forward to seeing Trump’s defeat.

In District 22, veteran Rep. Ted Deutch of Boca Raton was rewarded with another term in the House after rolling to an easy win over Republican James Pruden, a Boca Raton attorney. Deutch gained 59% of the vote in the district that holds a 75,000 Democratic advantage in registration.

Deutch, who has served since 2010, is the chairman of the House Ethics Committee and a senior member of the Foreign Affairs Committee and Judiciary Committee. In 2018, he defeated Republican Nicolas Kimaz by 24 points.

Democratic Rep. Debbie Wasserman Schultz of Weston returns to Washington after a big victory over Republican Carla Spalding, a Navy veteran and nurse from Plantation, and two Republican write-in candidates. Wasserman Schulz won the District 23 race with 58% of the vote.

She was first elected to Congress in 2005 after serving in the Florida Legislature. From 2011-2016, she served as chair of the Democratic National Committee.

With Democrats maintaining control of the House of Representatives, Wasserman Schultz now moves forward with her internal campaign to become the new chair of the House Appropriations Committee. While not the most senior member of the committee, she is gaining some support for her efforts.

Wilson prevailed by gaining 76% of the vote in the heavily Democratic district with a Democratic registration advantage of more than 200,000. She routinely wins her races with at least three-fourths of the vote.

The only member of the delegation officially guaranteed another term before Tuesday was Hialeah Republican Mario Diaz-Balart, who ran unopposed for his District 25 seat. He will begin his 10th term in January.