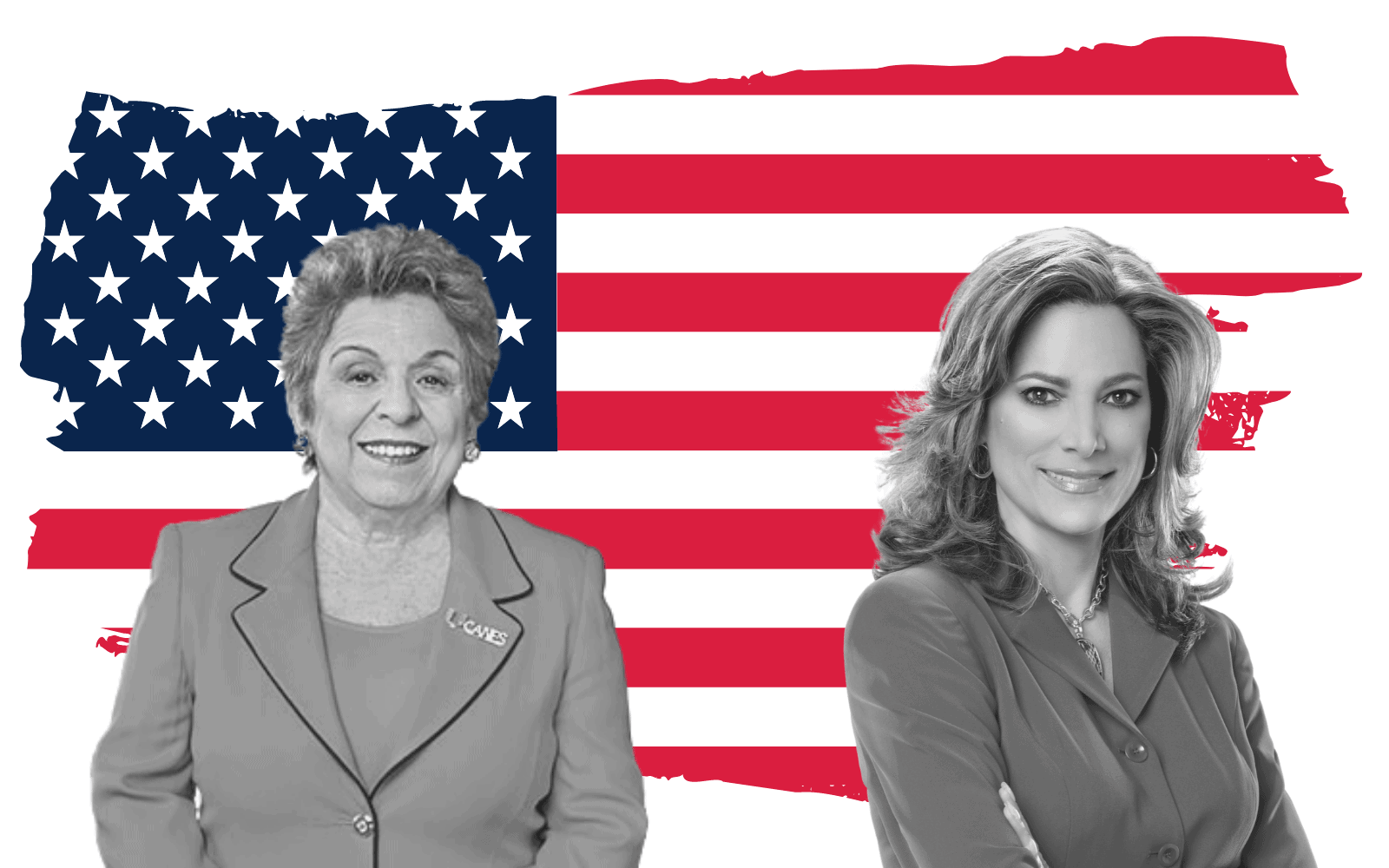 The two faced off for the second straight cycle.

According to Tuesday’s unofficial results, Salazar leads Shalala 51%-49%. Frank Polo Sr., who qualified as a write-in candidate, earned just 0.1% of the vote.

“I want to congratulate my opponent. It has been a spirited campaign. It has been a great honor to represent the people of Miami-Dade,” Shalala said.

“I have fought for issues that matter most to our families, from access to affordable health care, to tackling climate change, to justice for all and a better future for our children. I will continue to demand our leaders follow the advice of our world-class scientists and public health leaders to crush the virus and rebuild our economy.”

“Maria Salazar’s successful campaign is the blueprint for how Republicans can win back the House in 2022,” Wall said. “Having been raised by parents who fled communist Cuba, Maria Salazar knows firsthand the devastating effects of big government, as well as the true price of freedom.”

Shalala served as Secretary of Health and Human Services in the Bill Clinton administration before winning the seat in 2018. Dr. Anthony Fauci worked under Shalala during that time.

With that experience in her back pocket, Shalala was uniquely situated to criticize the Trump administration’s response to the new coronavirus. The freshman Congresswoman touted her own efforts to push relief bills backed by Democrats to expand federal unemployment assistance and offer relief for small businesses.

She also stumped for a new bill doing much of the same, though that effort has stalled.

The COVID-19 pandemic also served as the main attack line from Salazar’s campaign.

House Speaker Nancy Pelosi selected Shalala to oversee a $500 billion corporate relief package approved under the CARES Act. That appointment led to an outcry from some, who worried Shalala’s stock interests could impact her decision-making with regard to the oversight program.

Shalala responded in April by noting she had already begun selling many of those interests shortly after joining Congress. But a report from the Miami Herald noted those sales had not been not publicly disclosed, which is a violation of the 2012 STOCK Act.

“I was doing the opposite of insider trading,” Shalala argued to Jim DeFede of CBS Miami. “I was getting rid of any conflict of interest in the process. But I absolutely missed those deadlines and I apologize for [it]. It was my mistake and I take full responsibility.”

New reporting later in the year showed Shalala failed to disclose additional sales. While those sales were presumably done to remove any conflicts, and there’s no evidence Shalala’s investments played a role in her decision-making regarding COVID-19 relief, she did clearly violate the STOCK Act. That first round of failed disclosures forced Shalala to pay a $1,200 fine to the House Ethics Committee.

Salazar and Republican allies pounced on the controversy.

An October Shalala internal survey had the incumbent ahead of Salazar 50%-43%. That 7-point margin mirrored Shalala’s 6-point win over Salazar in 2018.

It appears the NRCC’s survey was on target.

Salazar was a strong fundraiser this cycle, though she was playing catch-up to the money Shalala had banked after her 2018 win. Salazar didn’t officially file for the 2020 contest until August 2019.

Republican Rep. Ileana Ros-Lehtinen held the CD 27 seat before stepping down in 2018. Ros-Lehtinen had represented parts of South Florida for three decades.