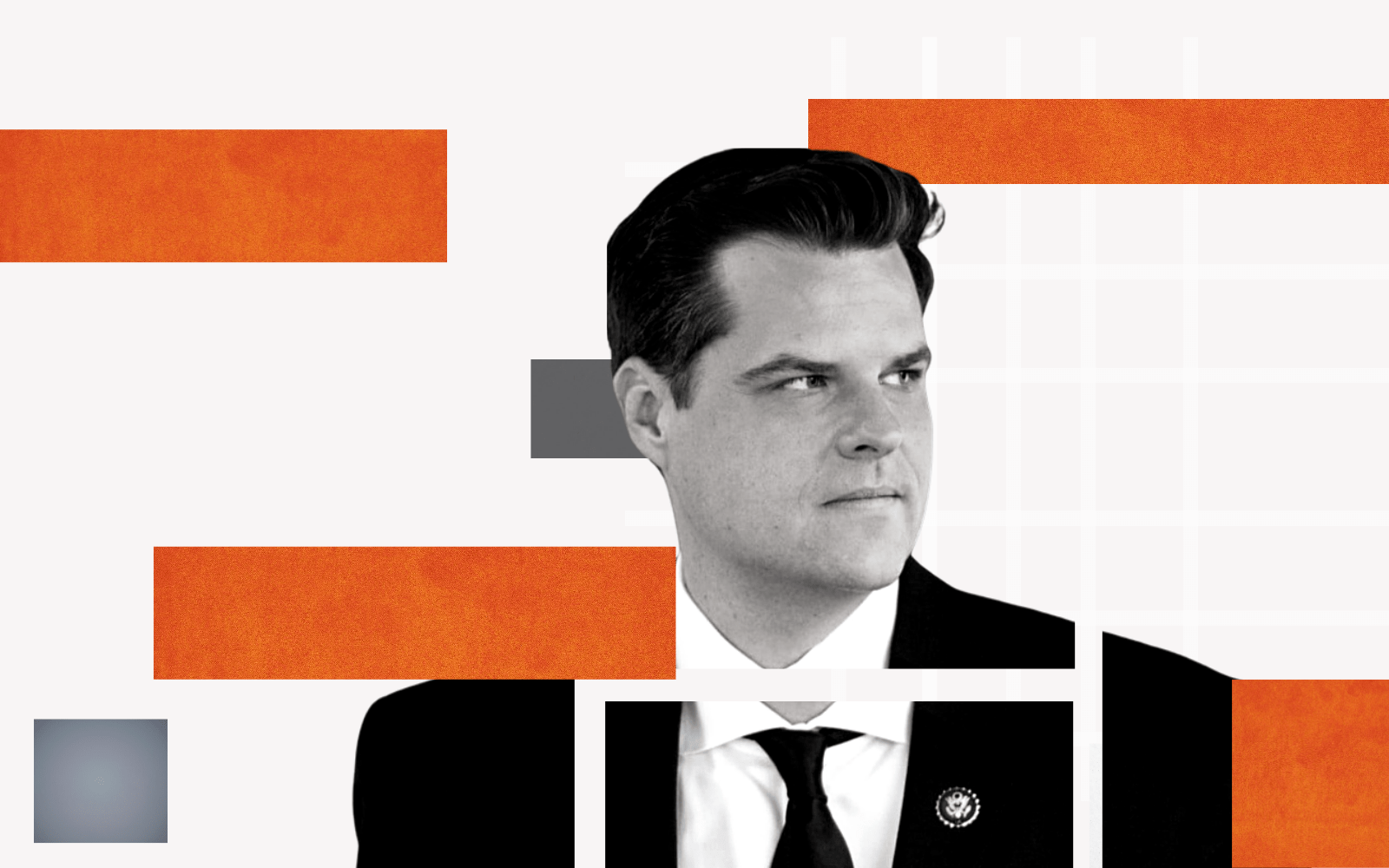 There were some easy wins in North Florida Tuesday.

Those representing Panhandle districts in Congress had little difficulty winning another term on Election Night. Three members from the election class of 2016 return for two more years.

In District 1, Fort Walton Beach Republican Matt Gaetz easily cruised to a third term with a big victory over Democrat Phillip Ehr. Gaetz earned 65% of the vote, turning aside a challenge from the former Republican and retired Navy pilot, who was making his second run at the seat after losing the Democratic primary in 2018.

The district carries a 2-to-1 voter registration advantage for Republicans, making Ehr’s climb — or any Democrat running against Gaetz — strictly uphill. Gaetz is also one of the more well-known members of Congress, not only in the district but nationwide, through multiple appearances on Fox News.

District 2 is the largest in the state in land mass, stretching from Panama City, through parts of Tallahassee, to parts of Marion and Columbia County to the east. Dunn was originally elected in 2016 after former Democratic Rep. Gwen Graham decided to not seek reelection.

Democrat Al Lawson has won a third term in Congress after turning aside a challenge from Republican Gary Adler, a Jacksonville businessman. Lawson won the district, which spreads from Gadsden County to Tallahassee to Jacksonville, by 30 points.

He carried Duval County on Tuesday by a margin of 2-to-1.

Kammack is a Gainesville small business owner and the former Deputy Chief of Staff to the retiring  Republican Rep. Ted Yoho. District 3 has a GOP registration advantage of 35,000 over Democrats.