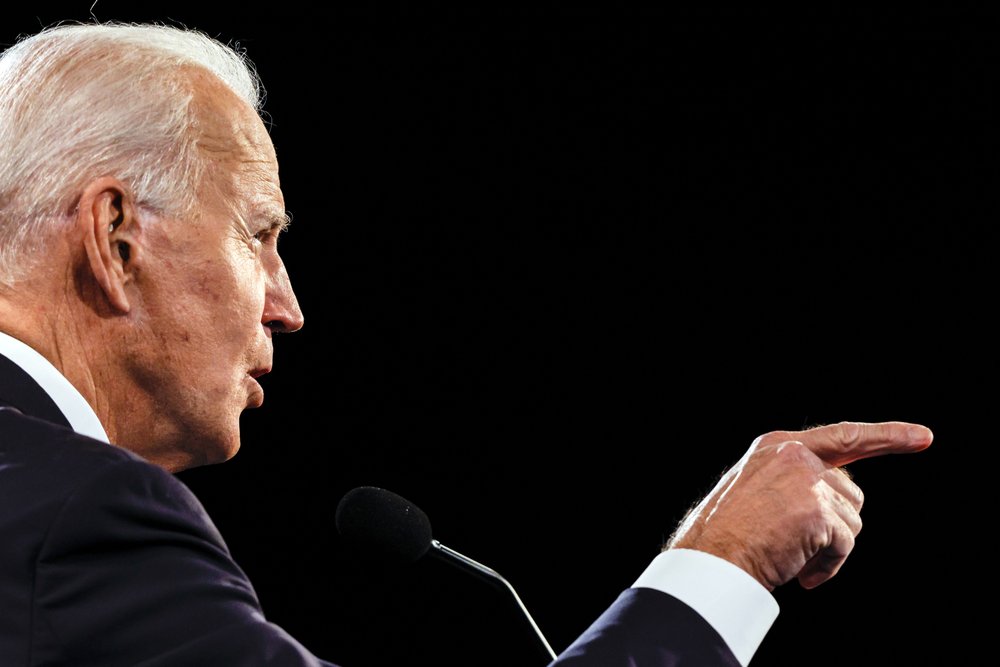 Votes are still being counted in key swing states.

Former Vice President Joe Biden is urging supporters to be patient as voter continue to be counted in key battleground states that can make or break his election this year.

“We’re still in the game in Georgia,” Biden said to a barrage of honking horns at what has been indicative of Biden’s campaign events employing social distancing in the form of car rallies. “We’re feeling good about Wisconsin and Michigan.

Biden also said he optimistic Pennsylvania will swing his way as mail ballots in liberal hotbeds continue to be counted, though Trump, at the time of Biden’s remarks, held 57% of votes counted so far.

“Folks you heard me say it before, every time I walk out of my grandpa’s house in Scranton he always said, keep the faith,” Biden said. “Keep the faith guys, we’re going to win this.”

This election has been like no other. Long before Election Day, pundits predicted delays results as more and more people opted to vote by mail rather than voting in person in order to avoid potential exposure to the COVID-19 virus.

Pennsylvania results aren’t expected until sometime Wednesday at the earliest.

It was no secret there could be an initial glimmer of hope for one candidate over another, with states counting Election Day votes favoring Trump and those counting mail ballots first favoring Biden.

“We are up BIG, but they are trying to STEAL the Election. We will never let them do it. Votes cannot be cast after the Polls are closed,” the President tweeted. An earlier iteration of the tweet had polls misspelled as “poles.”

“You may not use Twitter’s services for the purpose of manipulating or interfering in elections or other civic processes. This includes posting or sharing content that may suppress participation or mislead people about when, where, or how to participate in a civic process. In addition, we may label and reduce the visibility of Tweets containing false or misleading information about civic processes in order to provide additional context,” a disclaimer read.

Trump and Republican allies have frequently criticized Twitter for suppressing conservative voices on its platform.

Whatever the eventual outcome, one thing is for sure: The paths to victory Biden’s campaign enjoyed early in the evening shrank after Trump won Florida, a must-win in his own path to victory.

With Arizona called for Biden among many media outlets, a call the Trump campaign contests, Biden’s path to 270 now hinges on Wisconsin, Michigan and, perhaps to a lesser degree, Pennsylvania.

The President is expected to make public comments sometime after 1 a.m.