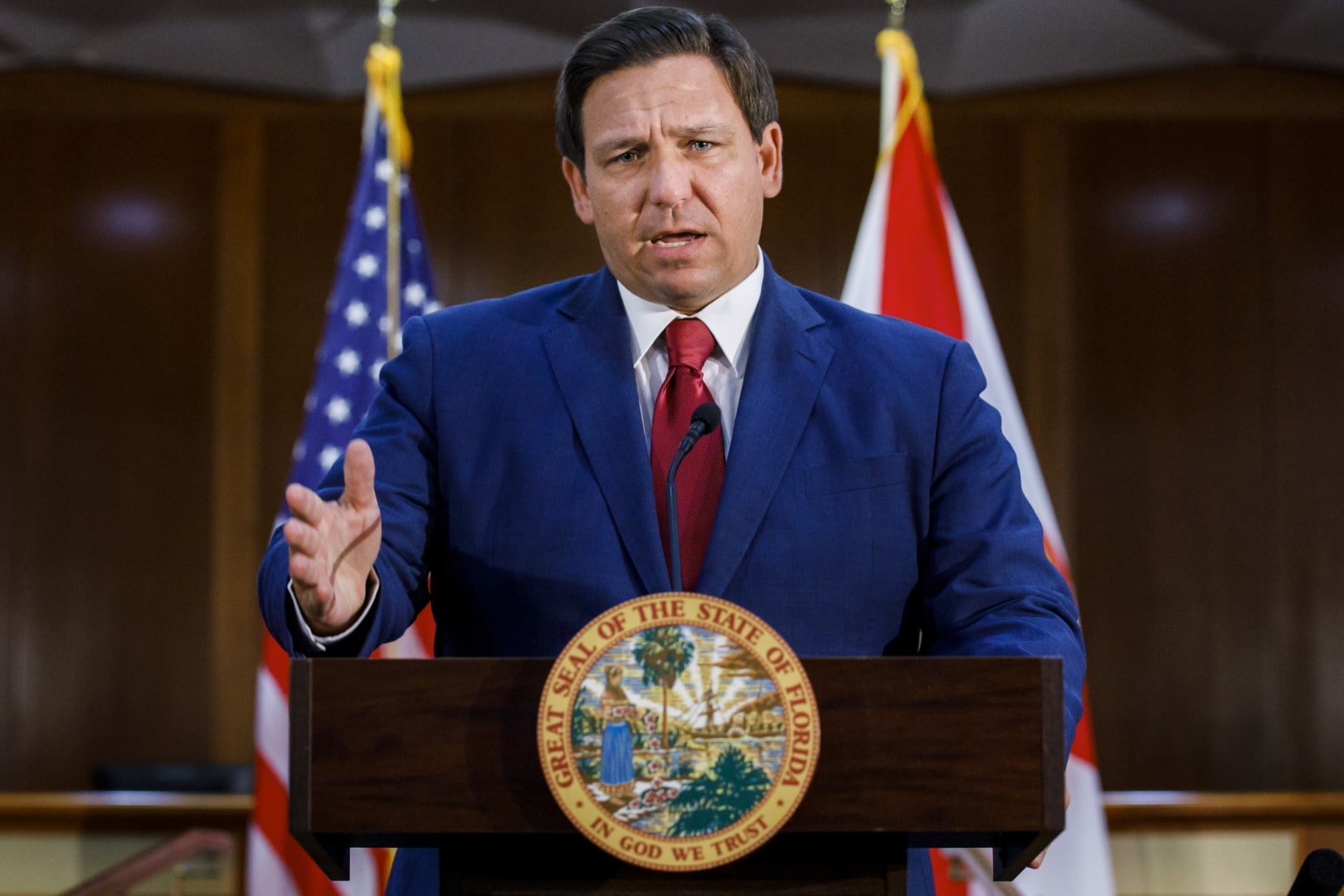 While appearing on Fox News, he suggested the network should rescind its Arizona call for Joe Biden.

But the Fox News decision desk wasn’t the only group that drew the Governor’s ire. Ongoing ballot counting in Wisconsin and Pennsylvania has shown a tightening lead for President Donald Trump, and several outlets have even called Wisconsin for Biden.

“You have these vote dumps that are happening a day or two or three days after Election Night, so you have one candidate that has a huge win, and then all of a sudden, fortunes change,” DeSantis said. “It causes people to have no confidence in process.”

Added the Governor to host Sean Hannity: “I tell you, what I’m seeing in Wisconsin and Pennsylvania is troubling, Sean.”

That delayed results from the key states, which have come down as possible deciders of the 2020 presidential election.

“Perhaps 2020 was the year we finally vanquished the ghost of Bush versus Gore,” the Governor told reporters.

During his evening “Hannity” appearance, DeSantis reiterated that Florida was able to process 11 million ballots and return most of the results by 10 p.m. But outlets like The Associated Press didn’t call the race until after 12:30 p.m.

“Florid should have been called at 8:30. The networks including Fox who refused to call it…” DeSantis said before being interrupted by Hannity.

But instead of coming to his home network’s defense, the host affirmed the Governor.

DeSantis then launched into his complaint against Fox News for calling Arizona in Biden’s favor. As votes trickle in, the race appears to be tightening.

“Fox should rescind their call,” he said.

North Carolina, he added, should be called for the President.

nextWhen will Nevada be called for Joe Biden or Donald Trump?