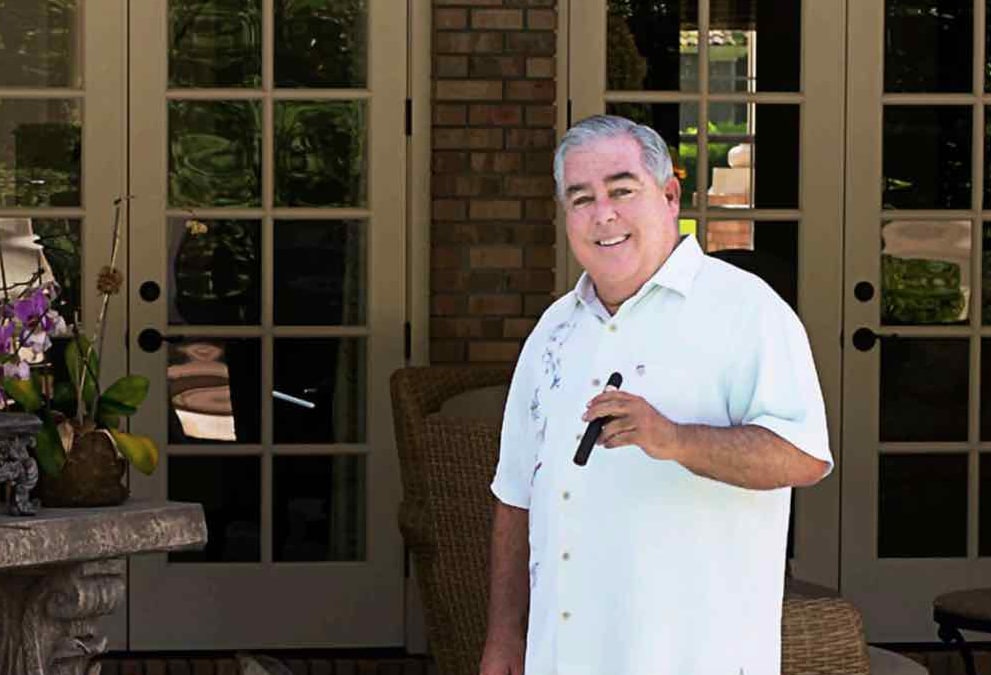 It's the economy, stupid, right?

As many in the Florida Democratic Party’s leadership and brain trust face a reckoning after Tuesday’s General Election, John Morgan has been celebrating another statewide victory, chomping a big old La Gloria Cubana Serie R No. 7 Maduro cigar.

Morgan’s successful campaign to increase Florida’s minimum wage through voter approval of Amendment 2, anathema to Republicans, was all about the economy. Voters were reminded that Florida has some of the lowest wages in the nation, and consequently one of the sharpest pictures of economic disparity. Not that many Floridians on the lower end of the wage scale needed such a reminder.

On Tuesday, Democratic candidates flailed and fell throughout Florida, and President Donald Trump won an even more decisive victory than he did the last time he dashed Florida Democrats‘ hopes and predictions.

But 60% is a high bar set for amendments to Florida’s Constitution.

If Democrats want to know where voters’ values are, 50% is a threshold to consider. Amendment 2 topped that mark in 33 of Florida’s 67 counties, nearly half, an accomplishment Democrats might never dream. Those included a whole host of places where economically struggling, frustrated, working people apparently voted in droves for Trump and then voted to raise the minimum wage.

In Charlotte County, voters went for Trump by a spread of 63% to 36% for Biden. Yet 52% of Charlotte voters said yes to Morgan’s plan to increase the minimum wage to $15 an hour.

Polk County voters went for Trump by a count of 57% to 42% for Biden. Yet 57% of Polk voters approved of Morgan’s proposal.

Indian River County went for Trump by 60% to 39%. Yet 58% of Indian River voters said yes to raising the minimum wage.

Flagler County voters also went for Trump by 60% to 39%. Yet 59% of Flagler voters said yes to Amendment 2.

From Monroe County to Flagler County, to Escambia County, to Pasco County, to Collier County, Trump won, and then majorities of voters said yes to raising the state’s minimum wage, a proposal no top-level Republican or Republican group would back.

Amendment 2 even drew majorities in the region of The Villages, taking 56% of the vote in Lake County, 56% in Marion County, and 57% in Sumter County.

Democrats haven’t been competitive in most medium-population counties for a long time. On Tuesday, Trump and Republicans ran up vote totals in such places, just as they did in 2016.

Among Florida’s 16 counties where more than 150,000 but fewer than 400,000 votes were cast in Tuesday’s General Election, Trump won all but two, Osceola and Seminole counties. Morgan found majority yes votes in all but one; St. Johns County voters said no, but barely, 51% to 49%.

Amendment 2 particularly showed popularity in counties centered around small cities, such as Daytona Beach, Fort Myers, Jupiter, Lakeland, Melbourne, Naples, Pensacola, Port St. Lucie, and Sarasota. Trump won them all, several by more than 20 percentage points. Then Amendment 2 took majorities in every one of those cities’ counties.

nextLast Call for 11.5.20 — A prime-time read of what’s going down in Florida politics