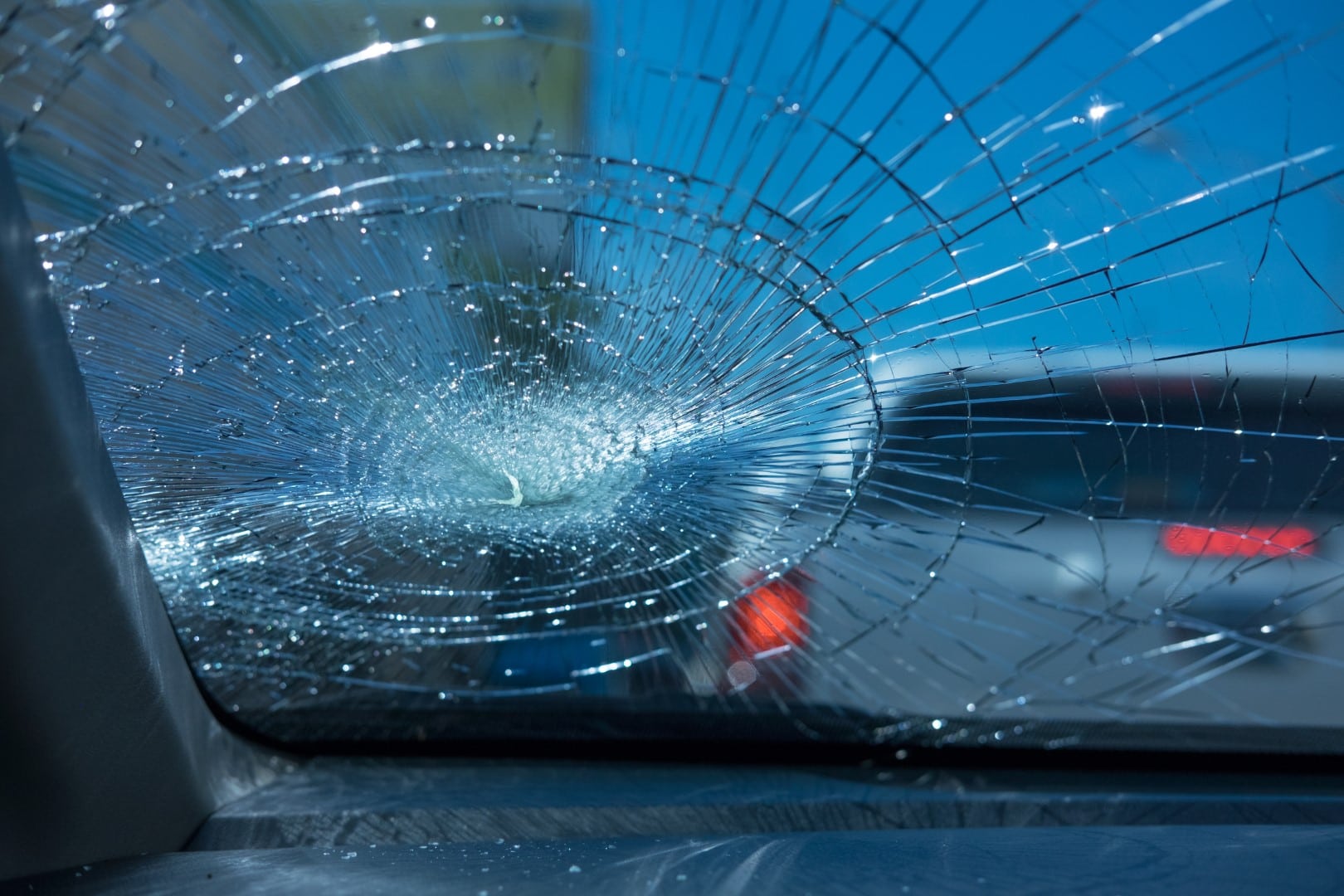 A year after the Legislature turned down proposed protections for auto insurance companies, speakers before the Florida Chamber of Commerce again backed the effort to create protections against possible abusive litigation.

Assignment of benefits, or AOB, allows policyholders to sign over their insurance policy benefits to a third party in exchange for quick repairs. Many times, contractors and attorneys on the other end of the AOB take insurers over inflated repair costs, goading policyholders with cash incentives to stray away from their insurers’ approved repairmen.

Since that legislation passed, FJRI found that auto glass assignment of benefits litigation has increased in Florida. Large said people basing their businesses on AOB property claims have realized they could translate the model to auto glass claims.

“They know the game is up, and it’s moved over to AOB auto glass litigation,” Large said.

As a result, Pinnacle Actuarial Resources’ Roosevelt Mosley said insurers are facing costs for court proceedings and attorneys fees, factoring into their legal calculus. Companies have begun alerting customers to the malicious practice of profiting off attorneys fees.

“There’s really another cost that’s hidden underneath that’s really not quite as apparent, which is the cost of companies deciding not to fight the claim and simply to just pay the claim,” Roosevelt said.

Those costs will likely be shifted to policyholders’ premiums across the board.

The 2019 legislation removed the complete risk of attorneys fees from insurance companies, footing some risk now with plaintiffs. Large hoped future legislation would fill the gap for auto claims.

“We’ve seen a decline in AOB property claims,” he said. “That bill worked.”

About 40% of auto glass assignment of benefits claims have come from Hillsborough County. Another 20% come from Orange County and the next-largest share come from Broward County.

“Unless there’s been an incredible hailstorm only in Hillsborough County or a meteorite storm only in Orange County, it doesn’t make sense unless this is a business model, again, that has metastasized from AOB property litigation,” Large said.