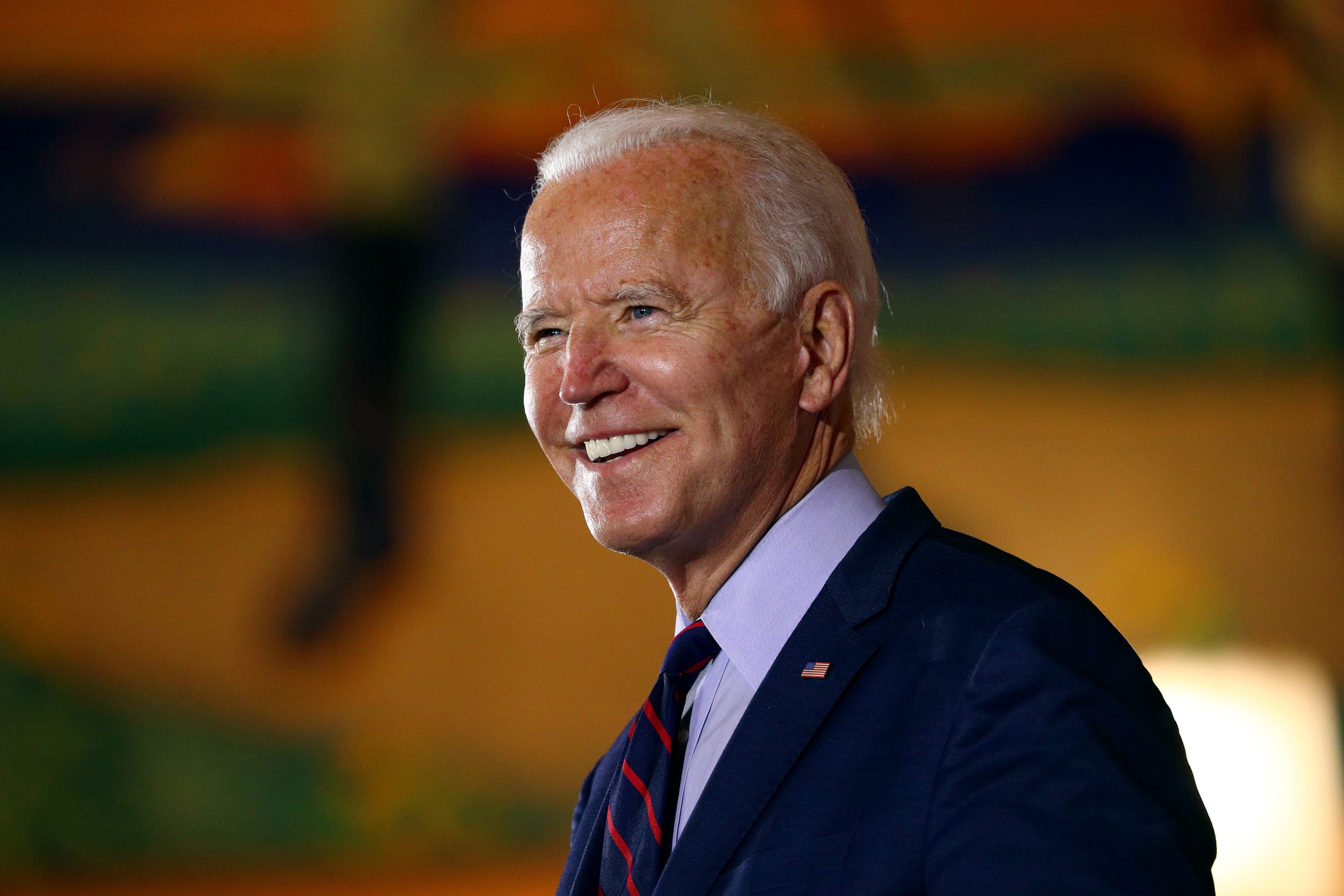 They didn't flip Florida. But does it matter now?

While Republicans insist the 2020 Presidential Election is not over, Democrats are declaring victory as a crush of vote by mail tips tight races for Joe Biden, and media calls begin.

Included are spokespeople for groups that worked outside the official party architecture to make the anti-Donald Trump case, with massive investments of cash as part of the bet.

Among those savoring the flavor of success: Guy Cecil, the chair of Priorities USA, the PAC that was the tip of the spear of Michael Bloomberg‘s $100 million spend in the state.

While Trump won the Florida battle, he is on track to lose the overall war, Cecil notes.

“The American people have spoken clearly. Voters across the country stood up, made their voices heard and chose Joe Biden to lead us toward a better future. This is a victory for every single American — we have restored decency, honesty, and compassion to our nation’s highest office. As all the votes are tallied, it is clear that Joe Biden has won more votes than any candidate in history, flipped several states that went for Trump in 2016, and overwhelmingly earned a mandate from the American public to make change.”

Also noting the historic nature of the win: Tom Steyer, a billionaire who, like Bloomberg, briefly ran in the Democratic primaries before falling in behind the larger effort.

“NextGen America’s mission has been simple: Increase young voter turnout, win elections, change the country,” said Steyer about his group’s aims. “If the strong turnout driven by NextGen this year and in 2018 make anything clear, it’s that this generation of voters will be a force in our politics for decades to come.”

“Young people and America as a whole rejected everything Donald Trump stands for and voted to start making progress again. Young Americans cast more ballots in this election than ever before, supporting the Biden-Harris ticket in overwhelming numbers and electing the first woman of color as vice president,” added the group’s executive director, Ben Wessel.

The American Bridge group, likewise active in Florida and other battlegrounds in this cycle and previous, also offered a statement.

“From the start of this campaign, Joe Biden has had one message above all others: it is time to unite the country and heal the soul of this nation. His victory tonight is the vindication of that message and clear signal the United States is ready to turn the page on the bigotry, chaos, and division of the Trump administration,” said American Bridge 21st Century President Bradley Beychok.

The election results were a mixed bag for Democrats, who face tight margins in the House and Senate that augur two years of compromise at best and gridlock at worst.

But in terms of flipping the White House, Democrats look to have pulled that off, barring a series of improbable reversals of trends in the ongoing counts.