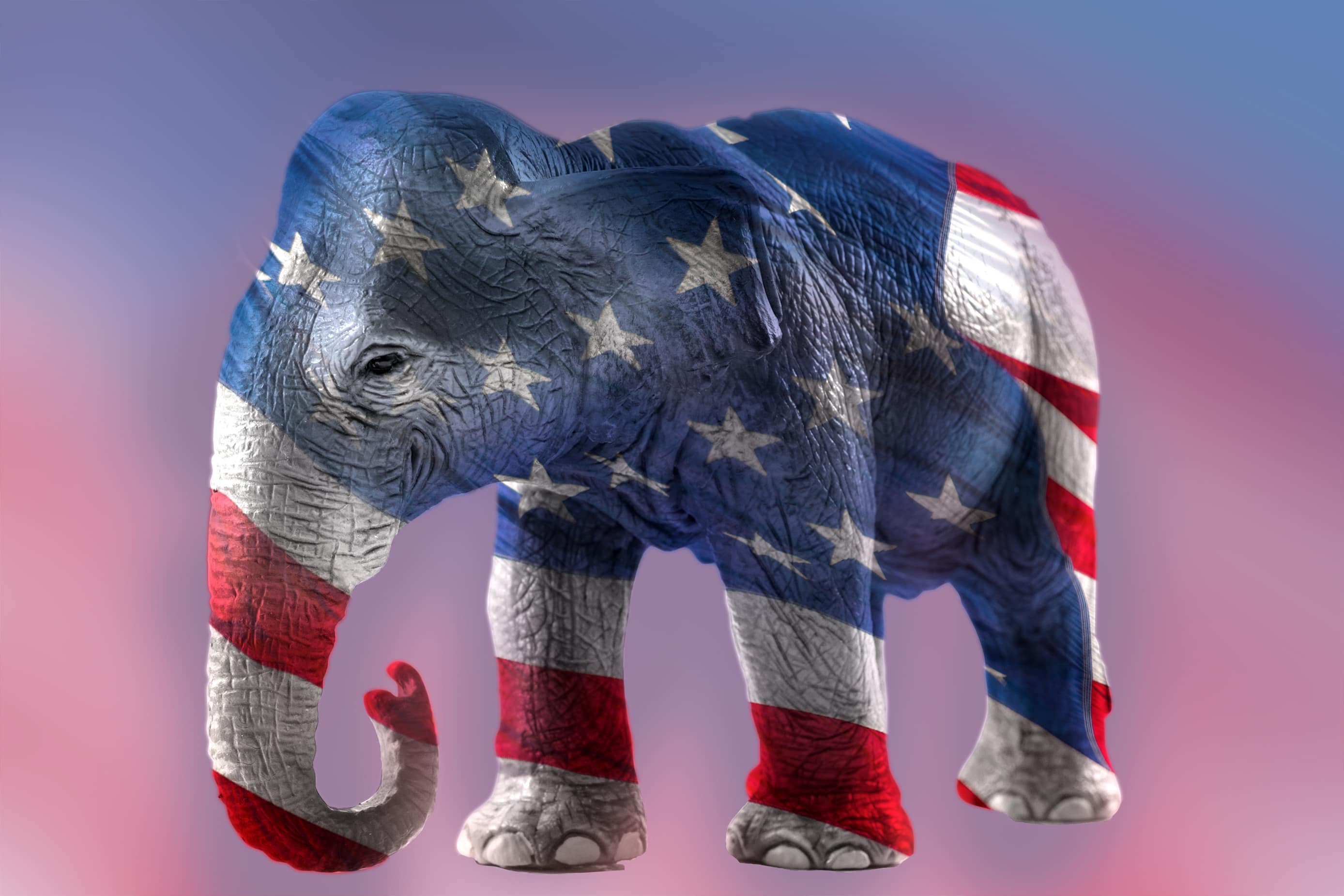 Republicans had a banner night in Florida this Election Day.

In the aftermath of Tuesday’s election, political pundits and media outlets across America are referring to Florida as “the future of the Republican party.” Given the  absolute trouncing of the Democrat party with historic Republican gains at every level of state government, this moniker certainly seems apt.

Of the 73 Republican incumbent House members seeking reelection, not a single one lost. Not one. In addition, three Democrat incumbent House members were ousted by political newcomers and two open seats held by Democrats flipped by Republicans in open races, for a total gain of five House seats for Republicans. This increased our majority in the  chamber to 78 to 42, which puts Republicans in striking distance to a super majority.  Additionally, despite widespread Democrat confidence in picking up two new seats in Democrat heavy senate districts, we won both races and maintained a Republican majority in the Florida  Senate.

The news was not any better at the federal level. Incumbent Congressional members Donna  Shalala and Debbie Mucarsel-Powell were defeated by Maria Elvira Salazar and Carlos  Gimenez, respectively, in neighboring Miami districts considered to be Democratic strongholds.  Not to mention that Florida, the nation’s preeminent swing state, went decisively for Donald  Trump.

All in all, it was a rout of historic proportions.

State Democratic leaders are now pointing fingers and expressing their frustration with individual candidates and their “get out the vote” efforts. Once again, they are missing the point. Their message of increased governmental control, confiscatory taxation policies and calls to defund the police scared the hell out of Floridians across party and demographic lines. This is evidenced by the historic gains among Hispanic and Black voters who cast their vote for Republicans. Consider that Hillary Clinton won Miami-Dade County (an area that is 70% Hispanic) by 30 points in 2016, yet Biden only carried it by 8 points this year. Additionally, factor in that President Trump garnered a larger share of Black votes than any previous Republican President in modern history.

The contrast in platforms could not have been more clear for Floridians. On one side, you have an agenda that espouses freedom, security, and prosperity. The other side supports a platform of repression, anarchy, and socialism. In fact, just the day before the election, Vice Presidential candidate Kamala Harris tweeted a video with a full-throated endorsement of communism, stating “Equitable treatment means we all end up at the same place.” I should note that this was not an off-the-cuff comment or gaff, but a carefully scripted and prepared campaign video released on Twitter. This is exactly why so many Hispanic voters in Miami – many of whom  have actually lived under socialism – are flocking to the Republican Party. This election was not framed as Republicans versus Democrats, nor Insiders vs. Outsiders. Rather, it was a choice between Americans and Marxists.

The Republican Party is now, and has been, the party of working middle class families, minorities, and liberty from government control. In contrast, the Democratic party is narrowing to a party of White, wealthy liberal elites who have never lived under socialism, but want to impose a radical new system of government. That system would upend the most prosperous, most powerful, and most egalitarian civilization in the history of the world. Floridians of all walks of life issued a clear and resounding rebuke that is reverberating around the nation, and it is indeed a harbinger of the future of the Republican Party. It is the sound of freedom. And it’s music to my ears.