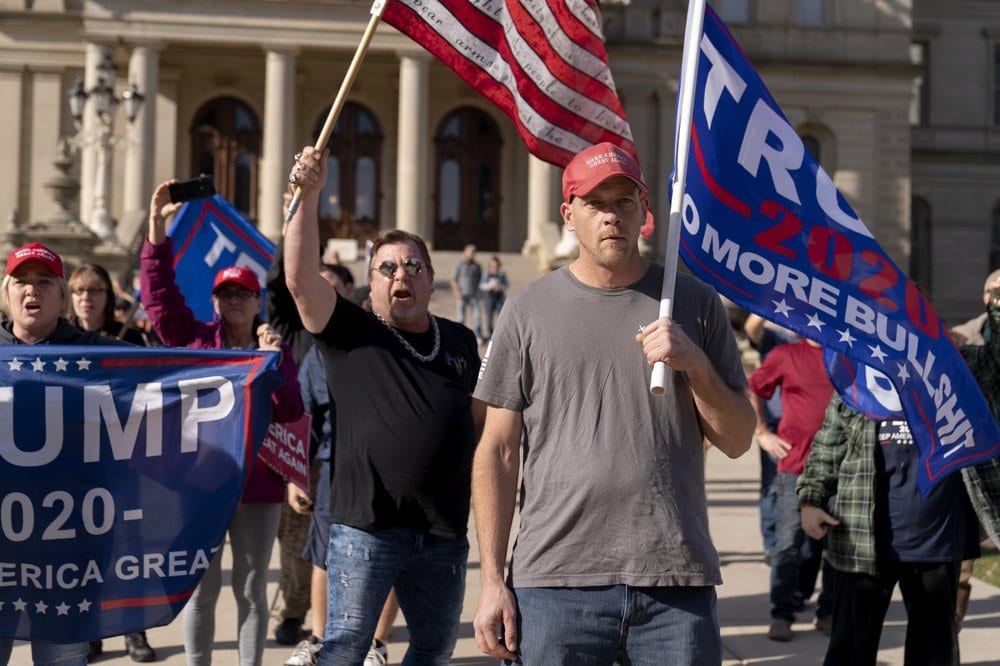 A majority reportedly open to secession if Democrat assumes power.

A survey of Southwest Florida Republicans shows most believe voter fraud led to Joe Biden’s projected victory in the presidential election. Nearly one in five of these Floridians are even open to the Sunshine State seceding from the United States over the election results.

It’s likely no surprise the voters here wanted Trump to win, but they apparently won’t accept that something else may have occurred this week.

About 69% of Republican voters believe fraud played a role in Biden’s victory. Only 25% of respondents rejected that premise and another 6% remain undecided.

Most shocking, when asked if Florida should secede if Biden and running mate Kamala Harris assume power, 18% strongly support secession from the union and another 12% somewhat support that approach; 23% feel undecided.

At the same time, when asked about secession, 44% of Republicans said they strongly opposed such a move, a plurality of the responses, and another 3% were somewhat opposed to secession. Still, the pollsters described it “shocking” as a to learn 53% of voters were at least open to the idea.

“Though legitimate paths to secession are incredibly limited, the fact that a majority of Southwest Florida Republicans are at least open to the idea demonstrates President Trump’s popularity within the region,” reads a polling memo.

It shows Trump not only won their votes but that his post-election rhetoric has impacted their thoughts on results, pollsters said.

“These voters have clearly been listening to Team Trump’s recent messaging, as an overwhelming majority… believe that voter fraud played a role in Joe Biden’s victory,” a polling memo states. “Not only that, but when asked whether they’d prefer President Trump peacefully concede the election or continue to litigate and dispute the results, approximately two thirds of respondents answered in favor of continuing litigation.”