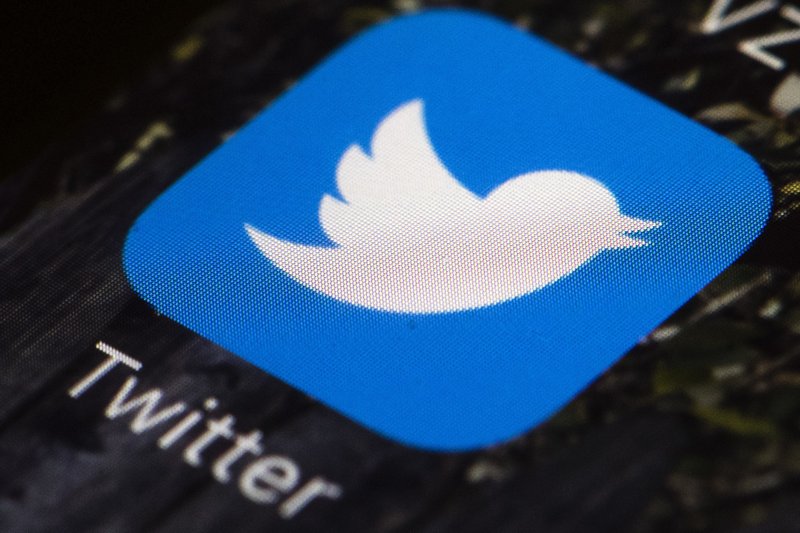 The group is asking social media followers to inundate lawyers.

The Lincoln Project is seeking to crowd-shame the legal team and others supporting outgoing President Donald Trump‘s efforts to overturn results of the presidential election.

The organization of Never Trumper Republicans and former Republicans that ran some of the boldest attack ads on TV against Trump is now turning to social media, urging followers to inundate Trump’s lawyers, their law firms, their clients, and others, with complaints.

The effort is focusing on, but not limited to, the big firms Jones Day and Porter Wright. It’s also going after the lead lawyers in Trump’s Pennsylvania litigation, Ronald Hicks and Carolyn McGee, both of Jones Day. Both firms have Florida offices, Jones Day in Miami, and Porter Wright in Naples.

In the cases of Hicks, McGee, and Murphy, the organization posted their pictures and phone numbers for their offices and urged followers to call to complain. The organization also posted direct email addresses for Hicks and McGee.

The Lincoln Project’s Twitter account has 2.7 million followers. The Lincoln Project also is pursuing the effort through other social media, and intends to do so on TV, according to a Washington Post report Tuesday.

The organization insisted that it “isn’t crowdshaming anyone. We are holding to account those who would spread falsehoods about nonexistent election fraud on behalf of a client who has no respect for democratic norms,” said spokesman Ryan Wiggins.

The Lincoln Project cited a New York Times story reporting on employees at the two firms who are disgruntled about the election litigation. The organization advised in a tweet, “The law firms architecting Donald Trump’s unwarranted and dangerous attacks on our democracy are @JonesDay & @PorterWright Their employees should resign in protest.”

One Lincoln Project tweet urged its social media followers to create a LinkedIn account, message someone who works at Jones Day or Porter Wright, and “ask them how they can work for an organization trying to overturn the will of the American people.”

“Go after the clients. Hit them in the billings,” one follower responded.

“Oh, we’re on it,” The Lincoln Project replied.

“You should stop this,” demanded another follower.

“No,” The Lincoln Project replied.

nextDoctors may be better equipped to handle latest virus surge