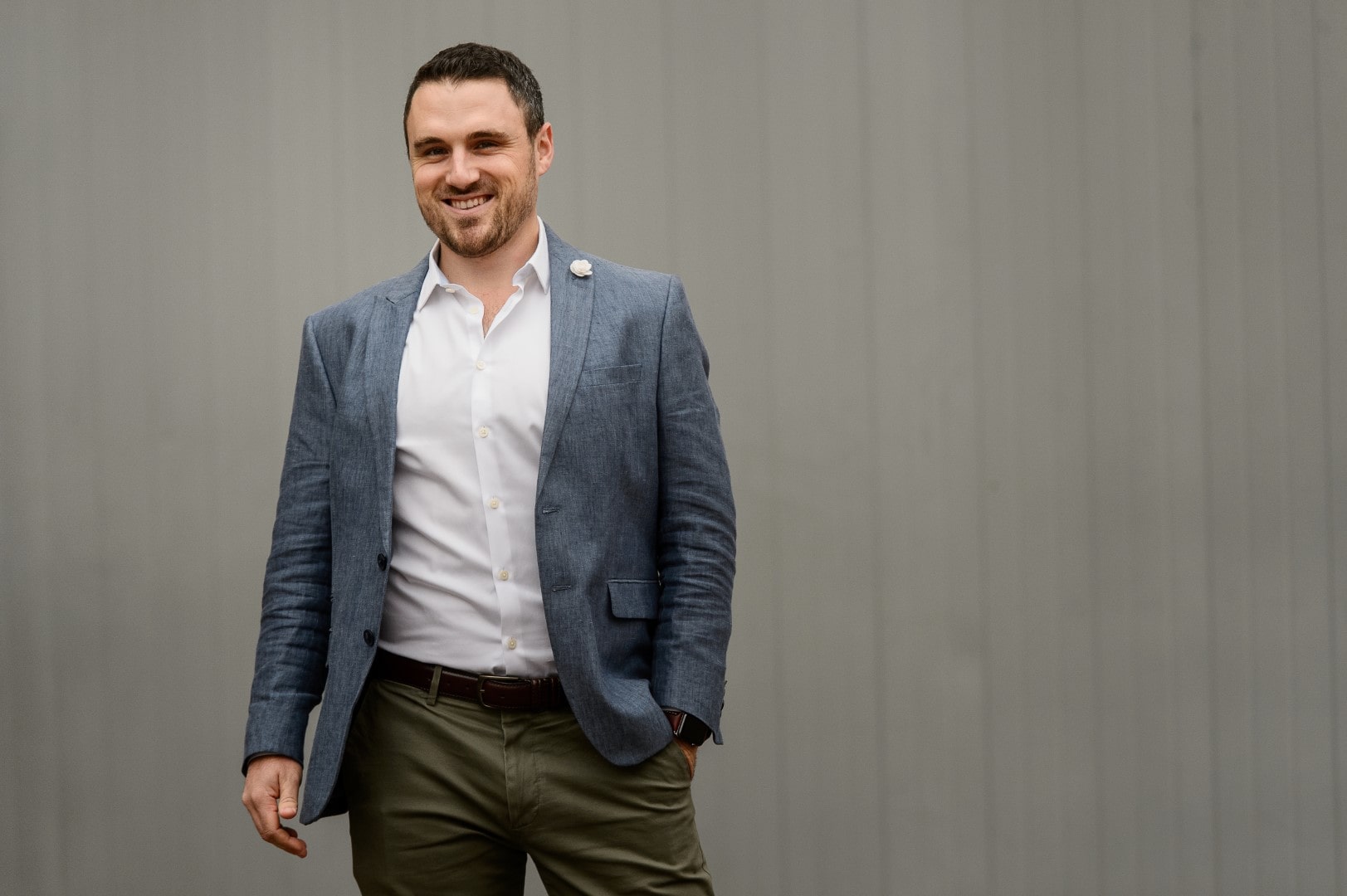 The firm didn't show a dip in the third quarter.

The team, including Adam Giery, Jim Horne, Nicholas Mortellaro, Tara Reid and Trey Traviesa, represented more than two dozen clients, netting $250,000 in the Legislature and another $230,000 lobbying the Governor and Cabinet.

The figure is consistent with the firm’s quarterly earnings in recent reporting periods. Last year, the team pulled in an estimated $2.1 million, or a little over $500,000 a quarter.

Strategos’ legislative compensation report is led off by a pair of clients that paid an estimated $35,000 each — Flagler Hospital and ScanStat Technologies.

They were followed by a dozen principals that paid $15,000 in retainers for the July through September reporting period.

Five others rounded out the report by paying about $5,000 each in fees last quarter.

The firm’s executive branch report showed an identical roster of clients and most of them paid the same amount for representation on the other side of the capitol.

previousStates ramp up for biggest vaccination effort in U.S. history