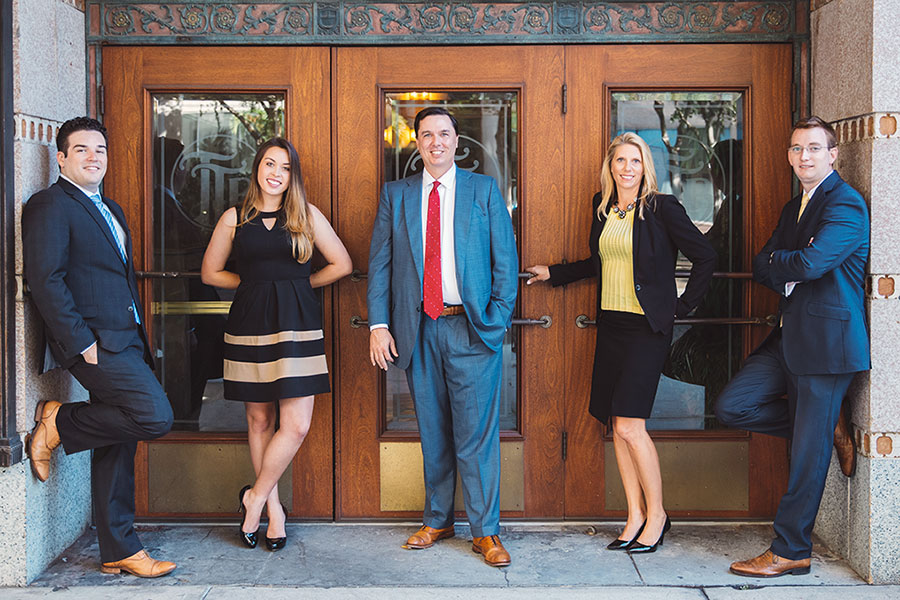 The quartet, including Ron Pierce, Kaitlyn Bailey, Edward Briggs and Natalie King, repped more than 60 clients during the reporting period, amassing $215,000 in legislative lobbying fees and matching that total in the executive branch.

The firm also lobbied for Hyperloop Transportation Technologies, the company behind a proposed highspeed rail that could cut the travel time between Tampa and Naples to a mere 15 minutes.

In all, RSA Consulting Group’s median and top-end earnings estimates are in line with their reports from the second quarter, indicating the firm is weathering the current economic slowdown well.