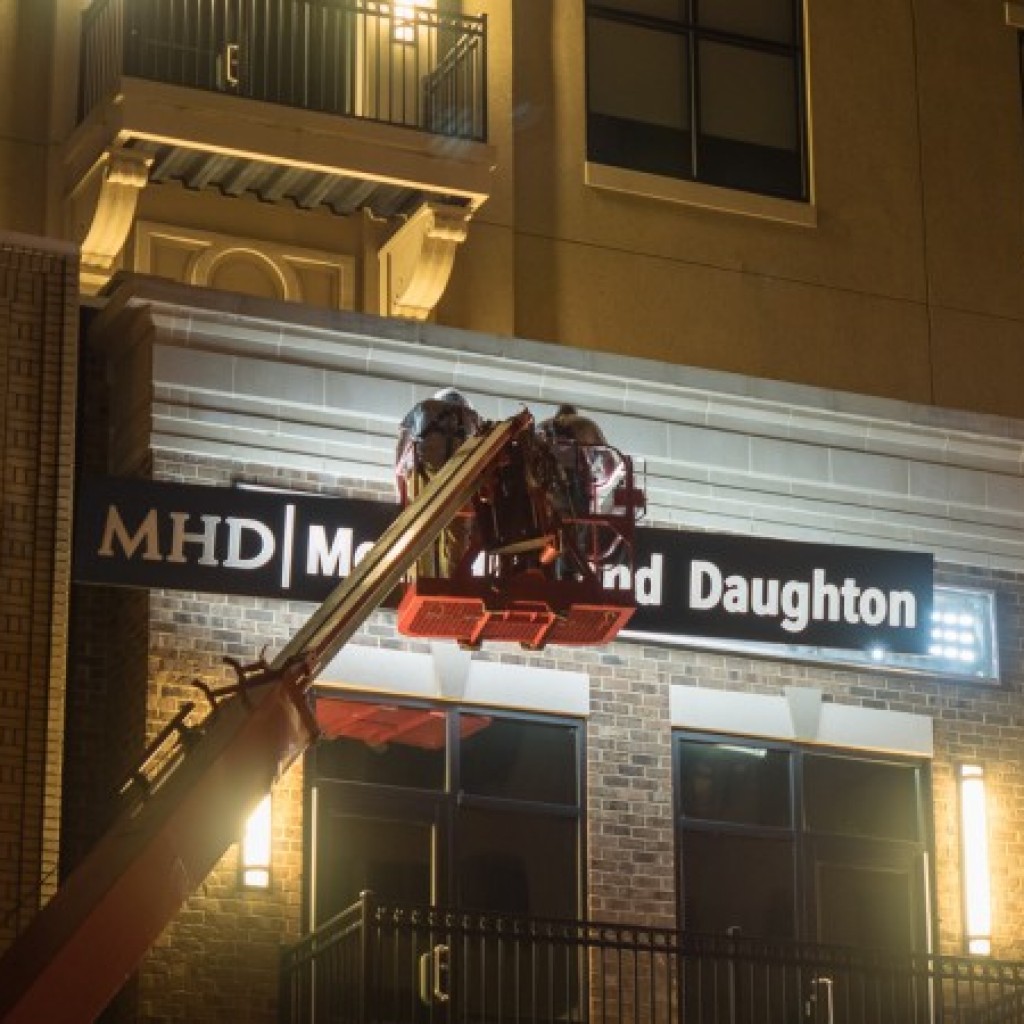 Compensation reports for the July through September reporting period show the firm pulled in about $1.2 million in fees — $841,000 in the legislature and another $335,000 in the executive branch.

Lobbying firms report their quarterly earnings from each client in ranges covering $10,000 increments. The estimated totals reflect the middle number of the per-client ranges.

Firms also disclose broad ranges for their overall earnings in each branch. MHD reported $500,000 to $1 million in legislative earnings and between $250,000 and $500,000 in executive branch earnings.

Top end numbers for the firm’s 3Q contracts indicate it could have hit the max, pulling in as much as $1.5 million for the reporting period.

The eight-person team repped 70 clients in all, with Amscot Financial being their most lucrative client.

The payday lender broke through the range reporting cap, shipping the firm $51,000 in retainers for legislative lobbying. It also showed up in MHD’s executive report with another $5,000.

Amscot was one of a handful of clients in the finance industry peppering MHD’s reports. Another notable one was American Express, which chipped in a combined $40,000 between the firm’s two reports.

MHD’s roster spanned several other industries, including the tech sector. Fortune 500 companies such as Microsoft, IBM and AT&T were among many in that silo. Other majors include Disney, Avis and Bristol-Myers Squibb Company.

MHD’s Q3 performance matches what it showed in the second quarter, when it also topped $1 million in median earnings with a top-end estimate of $1.5 million.

The fresh reports indicate the firm is on track to meet or exceed the $4.6 million in annual earnings it reported for 2019.