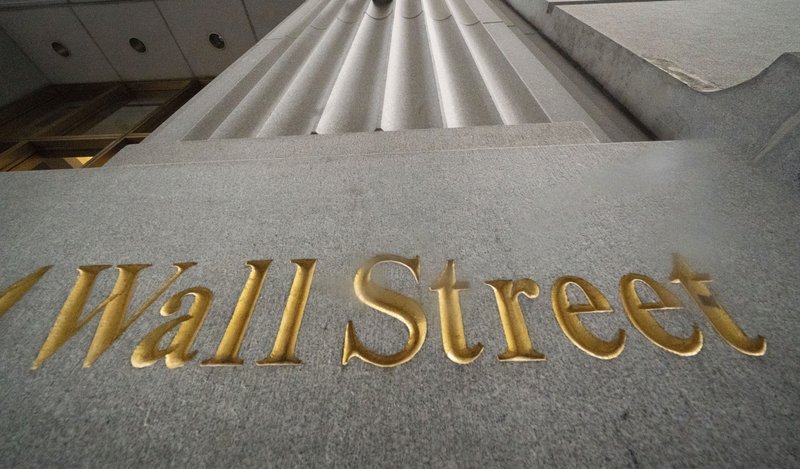 The market has fluctuated this week as COVID-19 cases continue to rise.

Stocks were solidly higher in Friday late-afternoon trading, recovering some of the declines markets posted the day before as investors became increasingly worried about rising coronavirus infections and their impact on the U.S. and global economy.

The S&P 500 rose 1.2% as of 3:20 p.m. Eastern, with the Dow Jones Industrial Average rising 1.3% and the Nasdaq composite up 0.8%. The market was being lifted by energy, real estate and companies that rely on consumer spending, while big technology companies floated between gains and losses. The market has been steadily climbing all day and was near its highs for the day, with both the S&P 500 and the Russell 2000, an index that is made up of mostly small companies, were both approaching their all-time highs.

One exception in technology was Cisco, which jumped 7% on the back of better-than-expected earnings.

Reports of surging COVID-19 cases have had a sobering effect on markets, which had advanced on hopes for a vaccine and expectations that pro-business policies will continue after last week’s U.S. elections. Earlier in the week, markets had rocketed higher in response to news that a vaccine could be coming shortly. But even if a vaccine is finalized soon, it will take months for it to be distributed throughout the U.S. and around the globe.

Coronavirus caseloads are rising at a faster pace in the U.S. in almost every state. In New York, the state is ordering restaurants, bars and gyms to close at 10 p.m., beginning Friday. New York was devastated by the virus earlier this year but seemed to have gotten it largely under control. In Europe, several governments have brought back even tougher restrictions that will likely restrain the economy.

One sign of consumer worry regarding the rising coronavirus infections was reflected in the University of Michigan’s consumer sentiment survey, which fell to a reading of 77 from October’s reading of 81.8. That figure was below economist expectations.

David Lefkowitz, head of Americas equities at UBS Global Wealth Management, said there is a “tug of war” in the markets between the good news from vaccine development and the worrying news that coronavirus cases are surging.

“I still think the dust is kind of settling from that vaccine news as investors think about how to be positioned,” he said.

In Japan, where the pandemic had seemed relatively under control at fewer than 2,000 cumulative deaths, the number of reported daily cases nationwide reached a record for the country on Thursday, at more than 1,660 people. Especially affected were Tokyo and the northern island of Hokkaido, raising worries that a recent government campaign to discount domestic travel might have helped spread infections.

Outbreaks in many parts of the world have doused optimism over promising results for a potential vaccine that had investors envisioning a possible return to normal. Such hopes have been tempered by a recognition that hurdles remain before the vaccine can become widely available, with medical workers and those with health risks likely getting access to such protection first.