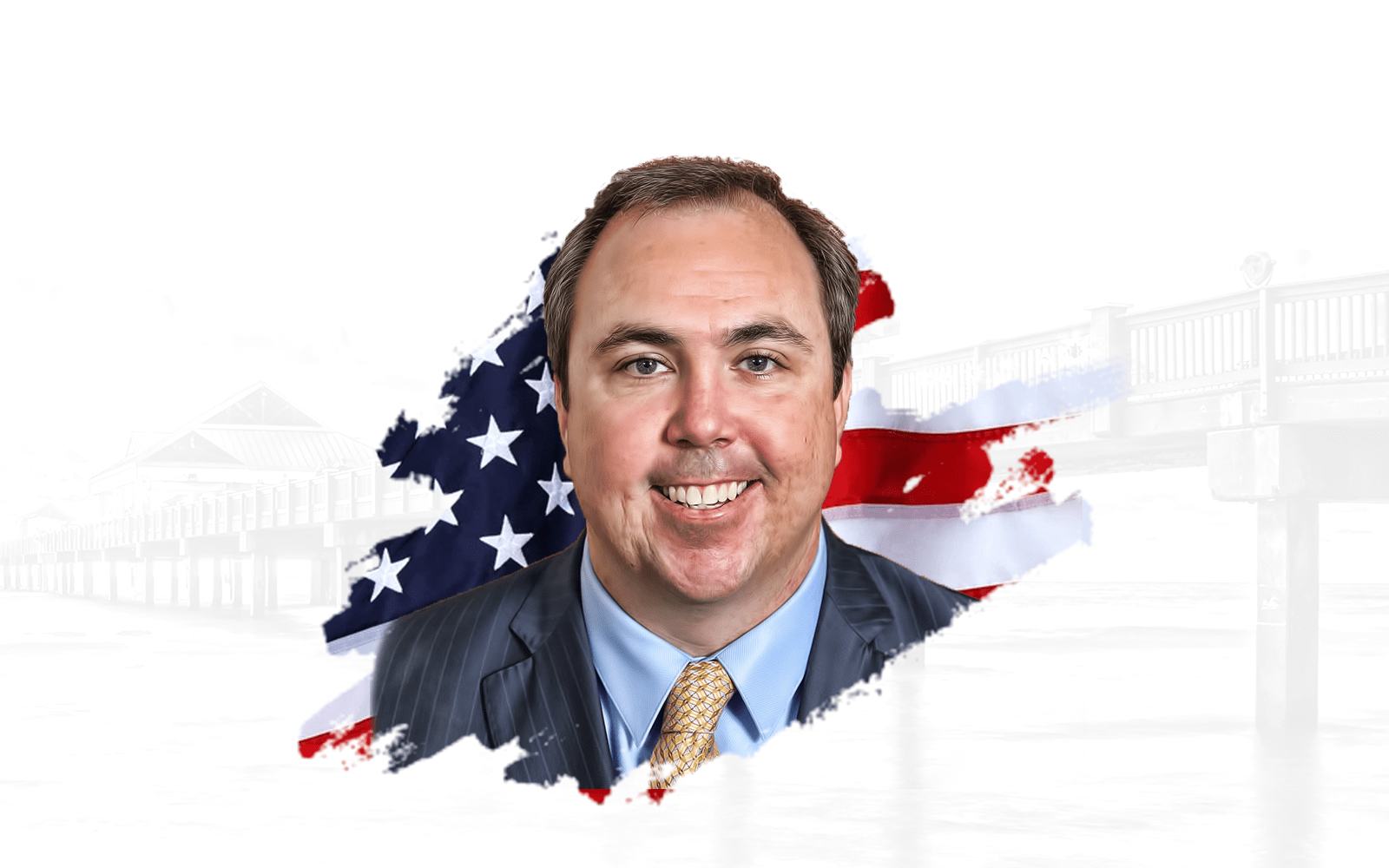 Joe Gruters made clear Thursday he plans to stick around as Chair of the Republican Party of Florida.

On a conference call with members of the state party’s executive committee, Gruters was asked directly if he plans to run for another term as chair. He answered that he will.

“I am planning on running,” he said. “I will make a formal announcement probably extremely soon.”

The matter came up at a well-attended meeting, one where Republican National Committee Chair Ronna McDaniel also called in to thank party leaders, and Gov. Ron DeSantis spoke about the party’s Election Day successes.

McDaniel praised Gruters by name on the call.

“Joe, you have done a phenomenal job,” she said. “Thank you for everything you do. Congratulations.”

Gruters characterized the 2020 successes as a very high point thus far in his political involvement.

“As I look back in 2016 when I became the Trump co-chairman for the state of Florida,” Gruters said. “It has been an honor of a lifetime to serve in this capacity as chairman of the party since 2018. This has been an absolutely incredible ride.”

The Sarasota state Senator this year led the state party to a stronger-than-expected Election Day showing. While Donald Trump did not win reelection nationwide, he won Florida by 371,686 votes, about 3.36 percentage points. By comparison, Barack Obama during his 2008 landslide victory won Florida by 236,450 votes and 2.8 points.

And as a deep red cherry on top, the Republican majority in the Senate, where Gruters serves, expanded by one seat after a recount margin victory for Ileana Garcia over incumbent Jose Javier Rodriguez. As Gruters and Rodriguez frequently warred over immigration issues, the victory tasted particularly suite to the Republican leader.

Gruters will most likely run effectively as a ticket with current RPOF Vice Chair Christian Ziegler, who also said he will seek another term. Both Sarasotans, Ziegler and Gruters in the final months of the election crisscrossed the state knocking tours and rallying volunteers on the way to victory, traveling to 39 states within a few weeks.

Now, Gruters seeks a second term as state chair. He was effectively recruited into the position after Gov. DeSantis’ election. Though there has been publicized friction between the two at various moments, that appears long resolved. Nearly a year before the election, Gruters and DeSantis made a public showing that they were on the same page about the direction of the party, also during a state executive committee conference call.

DeSantis was on the Thursday night call and praised leadership at all levels.

“We have such a strong base,” DeSantis said, predicting more success in 2022. “We are going to be really tough to beat up and down the ballot.”

Before taking on the state leadership role, he has served more than a decade as Republican Party of Sarasota. He has stressed his ability to served as a connective tissue between state Republican efforts and national ones. At the Republican National Convention, Gruters was selected to second Trump’s nomination for President and officially deliver Florida’s 22 delegate votes.