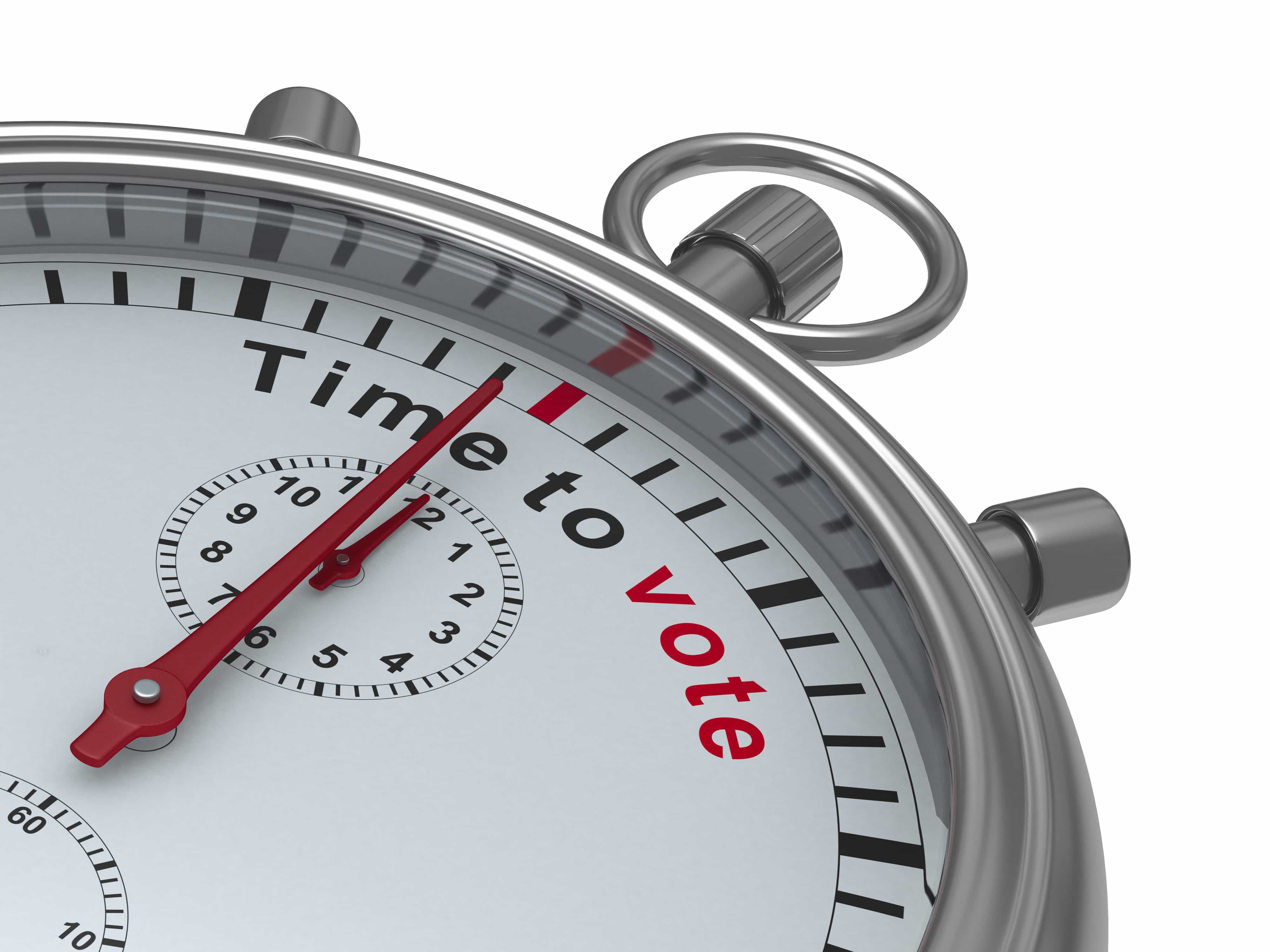 With all eyes still on the 2020 election at the federal level while President Donald Trump continues to claim, without evidence, that rampant election fraud robbed him of the race, Pinellas County residents may not know there is a bevy of municipal elections on the ballot in less than four months.

Pinellas County is home to several small municipalities that run municipal elections. Several seats are up for grabs on March 9 in towns and cities ranging from Gulfport and Treasure Island to Oldsmar and Indian Rocks Beach.

Here’s a rundown of local races to follow as the next election cycle kicks off leading up to the March 9 municipal elections.

On the ballot: All incumbents can seek reelection as there are no term limits, but no one has filed yet. The incumbents include Mayor Gary Katica, Deputy Mayor Karla Rettstatt, and Commissioner Michael Wilkinson.

Qualifications: Candidates must be registered Pinellas County voters and have resided within Belleair Bluffs for one year

Offices up for election: Mayor; one City Commission seat

Note: City officials anticipate incumbents to be reelected without opposition.

On the ballot: City Council Ward seats 2 and 4

Requirements: Ten petition cards and $108 filing fee; must be Gulfport resident for at least one year from the date of qualifying

Qualifying: Dec. 7 at noon through Dec. 14 at noon

On the ballot: Mayor

Qualifying: Dec. 4 at noon through Dec. 11 at noon

Qualifications: Must be a registered Pinellas County voter and have lived in the city for at least two years before the date of qualifying. Must submit 25 petition cards signed by registered voters within the town.

On the ballot: City Commission Districts 2 and 4

On the ballot: Mayor; City Commission Seats 1 and 2

On the ballot: City Council Seats 1 and 3

Steve Graber: Graber currently serves as the vice-chair of the city’s Ordinance Review Committee and a member of the city’s Board of Adjustment. He’s running for Seat 1.

Pamela Settle: Settle is a small-business owner and a marketing and communications professional with more than 30 years of experience working with nonprofit organizations and governments on issues that impact the health and well-being of various communities throughout the U.S. and here in Pinellas County. She is also running for Seat 1.

On the ballot: Mayor; City Commission Districts 2 and 4

On the ballot: City Commission Seats 1, 2 and 3

Qualifying: Dec. 7 at noon through Dec. 14 at noon

No election: Incumbents Doug Izzo in District 2 and Melinda Pletcher in District 4 were elected without opposition when qualifying closed Nov. 13.

On the ballot: City Commission Districts 1 and 3

Requirements: Signatures from 25 registered voters of the City of Treasure Island on petition cards plus a $50 filing fee. The filing fee will be returned to any candidate who receives at least 30% of the vote.