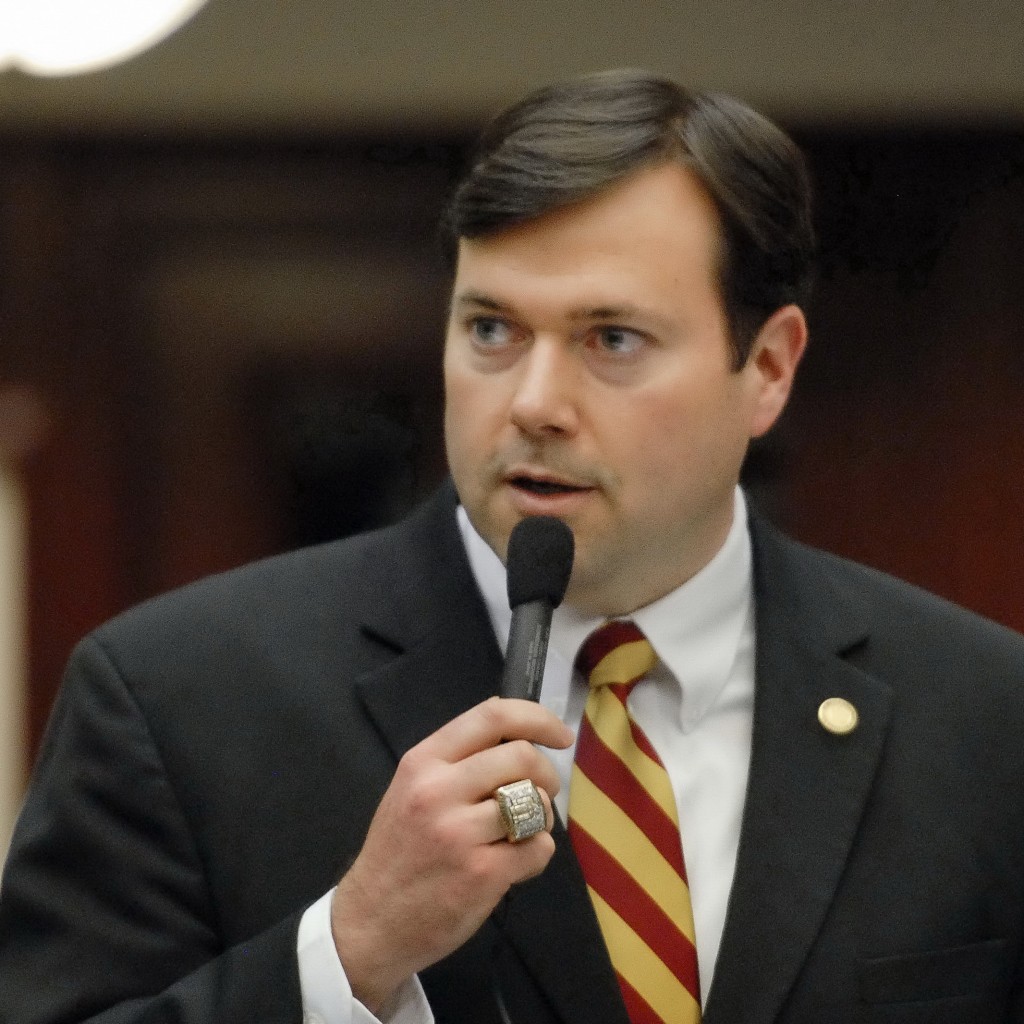 Ingram, who graduated from FSU in 2000, represented the Pensacola area in the House from 2010 to 2018 and most recently has served as CEO of Volunteer Florida.

The announcement of Ingram’s new post came as Thrasher detailed a series of changes in administrative roles at the university. For example, Thrasher’s chief of staff, Liz Hirst, will add the role of associate vice president for university relations. In that role, Hirst will succeed Kathleen Daly, who is retiring after 25 years at FSU, according to the announcement.

Also, Thrasher announced that Laurel Fulkerson will become interim vice president for research, succeeding Vice President for Research Gary Ostrander, who is returning to the faculty in the university’s College of Medicine.