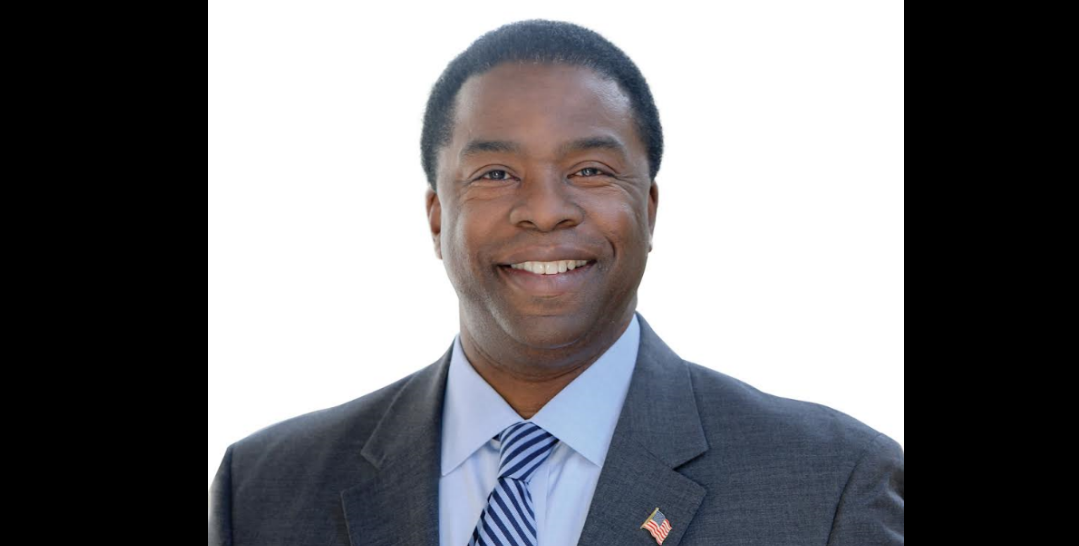 Bettors in at least one key prediction market believe that a former Jacksonville Mayor is headed to Washington.

Participants on the PredictIt platform are putting serious money behind the proposition that Alvin Brown, a Democrat who served between 2011 and 2015, may join the nascent Joe Biden administration as Secretary of Housing and Urban Development.

Brown is running a close second to current Atlanta Mayor Keisha Lance Bottoms, with bettors to be confirmed by March 1. The “best offer” for a Bottoms yes buy is 46 cents; for Brown, a yes can be bought for 40 cents.

Florida Politics talked to local leaders when the pick was first floated, and reaction fell short of untrammeled enthusiasm even from Democrats in the region.

Several connected Duval Democrats noted that Brown was a surrogate for Biden and that it’s at least “possible” he is in the mix. That said, at least one elected official with a statewide profile wondered if Brown could handle the “length and breadth” of running Housing and Urban Development.

If the former Mayor ends up in the Biden administration, it will complete a Phoenixlike rise from a tough reelection defeat half a decade prior.

Brown, who narrowly lost his 2015 reelection to Republican Lenny Curry, was popular even when he left office, with one internal poll showing him at 55% approval when he lost the election.

Since leaving office, Brown has spent time on various pursuits, including campaigning for Biden and Hillary Clinton, running for Congress in 2018, and a stint teaching at Georgetown University.

As Mayor, Brown dealt with many HUD issues, with one central controversy being his office working to bypass the local housing board in 2012 to help finance Global Ministries Foundation’s ill-fated purchase of six troubled low-income apartment complexes in Jacksonville.

Brown, in 2015 after he had left office, told the Florida Times-Union that no one voiced objections to the deal’s financing at the time.

Brown also wrestled with the issue of LGBT rights in his term. He alienated some Democrats by failing to get behind an ordinance codifying rights to housing, employment, and public accommodations for that community. It’s possible that legacy could come up as a strike against the former Mayor from the left.

In a 2018 interview with Florida Politics, Brown addressed that issue.

“All Americans deserve equal treatment. No one should face discrimination,” Brown said, asserting that he enacted LGBT protections and “never at any time said [he] was against the legislation.”

One top Republican strategist said a Brown appointment wouldn’t happen, at least not at the top level.

“You’ll often see sh*t floated as a reward for a region that then gets people fired up whether it happens or not and makes them feel like a part of the bigger thing.”

And the consensus among Republicans is that Biden wouldn’t hazard selecting Brown, described as a “horrible” administrator, for a Cabinet position, though a midlevel appointment may be more likely.

While Republicans and Democrats, speaking under the veil of anonymity, aren’t willing to say Brown’s a great pick, bettors nonetheless are taking a harder look at the former Mayor as a potential leader of a Cabinet department facing unique challenges in the coming years.