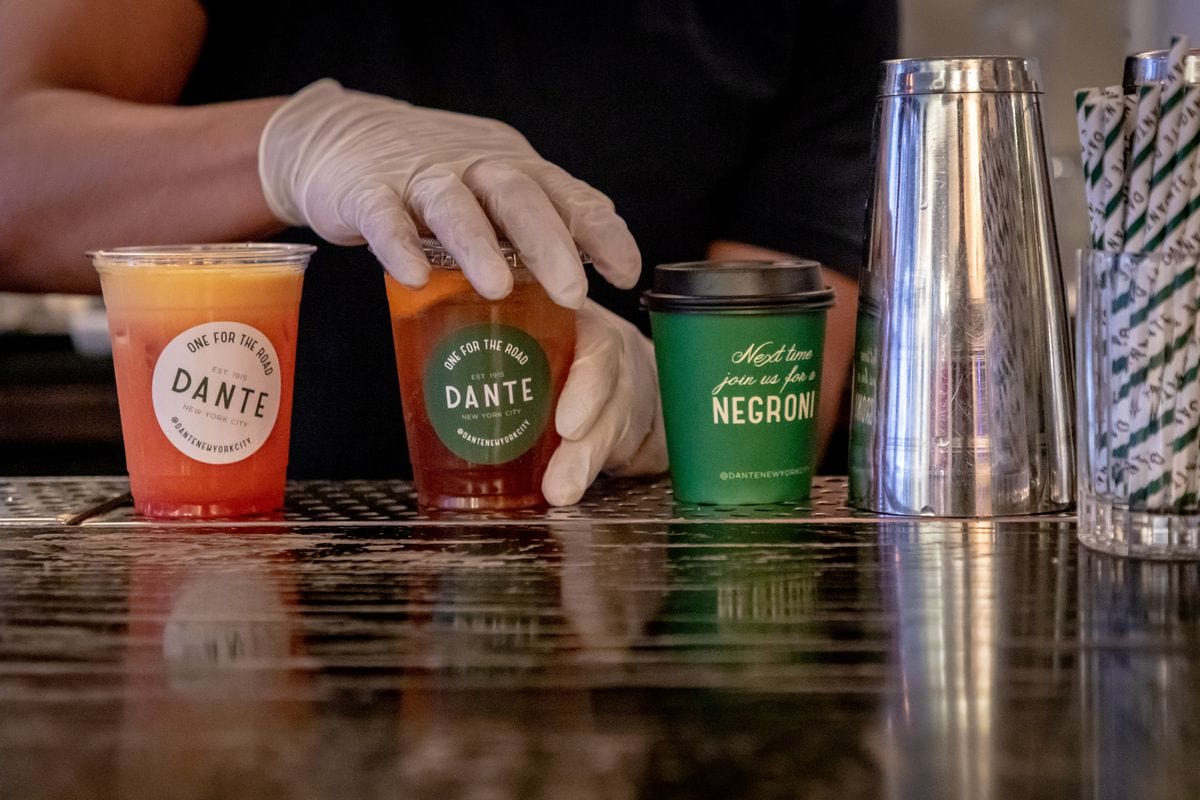 The bill is based on an executive order allowing to-go drinks during the COVID-19 crisis.

Brandes filed a bill last week that would permit restaurants to sell mixed drinks in sealed containers, cans or bottles of beer, wine-based drinks and bottles of wine as part of a to-go order as long as the order contained at least one food item. There is no limit on how many alcoholic beverages could be sold.

The bill would not apply to bars or establishments whose revenue is derived by less than 51% of food and nonalcoholic drink sales.

The bill is largely based on Gov. Ron DeSantis’ March executive order permitting the same. Brandes doesn’t see any significant challenges in getting the bill passed in the upcoming Legislative Session.

“I think it worked really well. We already had a trial run. People already understand why this works,” Brandes said.

The executive order, and Brandes’ bill that would enshrine it into Florida statute, was meant to aid businesses struggling amid coronavirus-related shutdowns. At the time DeSantis issued the executive order, restaurants were permitted only to sell to-go orders, a restriction that caused many businesses to temporarily close and some to go out of business all together. The order was seen as a way to provide restaurants with another possible revenue stream to help absorb the blow.

While restaurants have been open for months and no longer have restrictions on capacity, many are still struggling with business or playing catch-up to recoup losses incurred during the spring closures.

“At a time when businesses and particularly restaurants are struggling this really provides an opportunity to add more revenue,” Brandes said.

“During the height of COVID when this was allowed by the Governor’s order I think people enjoyed the option,” he said.

The bill does not include specific instructions on how restaurants seal drinks to-go. The containers could simply be a plastic lid, Brandes said.

The bill does not yet have an assigned number as Senate leadership waits to assign them until all committee assignments are completed. Brandes provided Florida Politics with a draft version outlining proposed changes to Florida law.

The bill would remove language pertaining to full meals, including a salad or vegetable, entree and bread, in order to take home an opened bottle of wine not fully consumed on premise. It also adds language allowing consumers to purchase wine in a sealed container with the purchase of food.