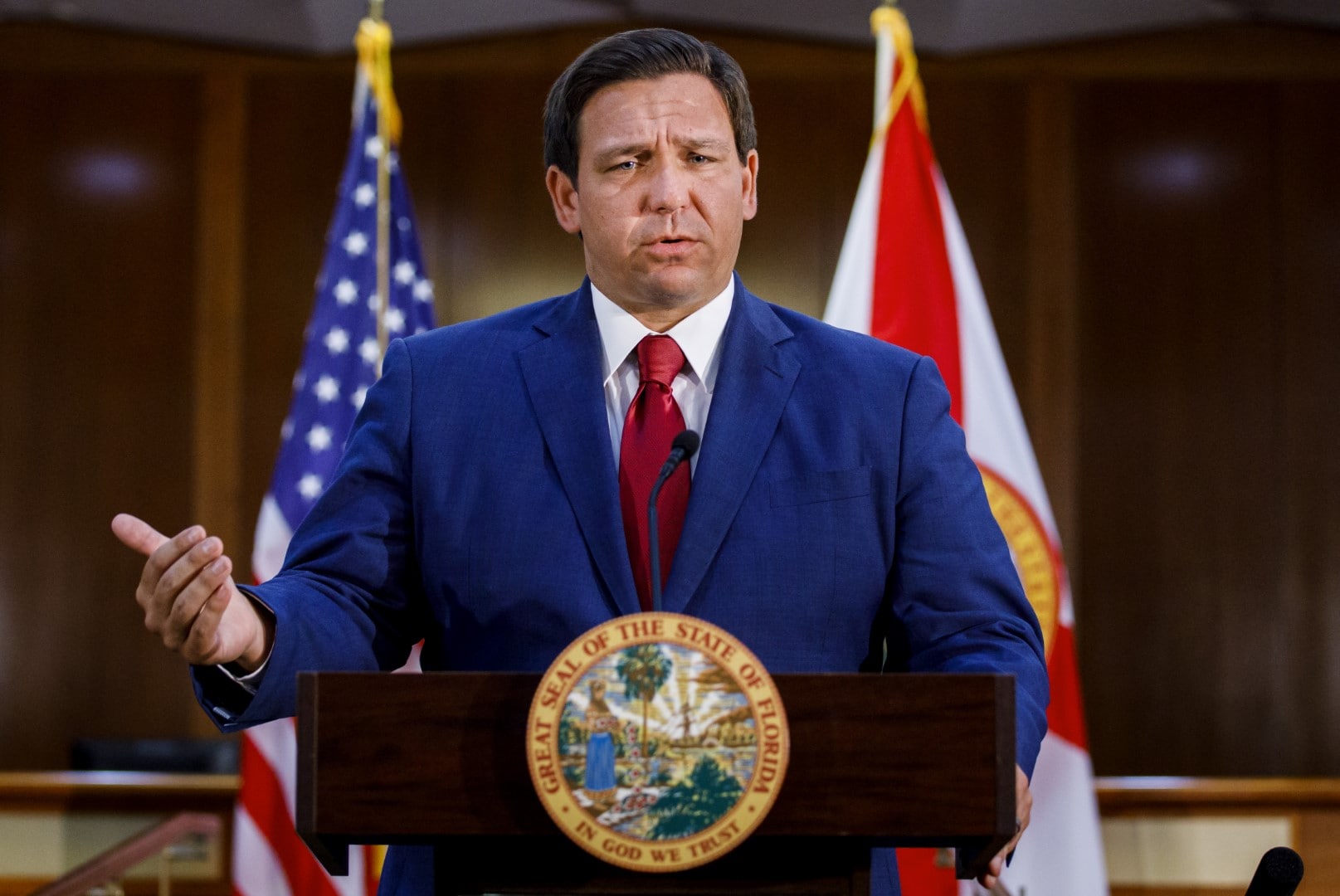 Florida crossed the million case threshold this week. Is media the problem?

The Governor, appearing on the Fox News Channel’s Tucker Carlson, said that coverage bashing Florida’s approach to the coronavirus was “all political” and “agenda driven” by the “corporate media.”

DeSantis was responding to a question from host Carlson about “gleeful reporting” from mainstream media about the Sunshine State’s struggles with COVID-19.

The Governor said the coverage was “all political.”

“Obviously, they have an agenda,” DeSantis related. “Very partisan. It was an election year, and I think the fact that Florida was considered a key swing state had a lot to do with it.”

“But at the end of the day,” DeSantis added, “even when we had the Sunbelt Surge, our hospitals worked, we worked with what we had to do. They were trying to say the hospitals were overcrowded. It wasn’t factually true.”

“A lot of it’s agenda driven,” the Governor groused. “You look at some of these states that have way more per capita cases, hospitalizations, mortality, and you would never know it if all you followed was the corporate American media.”

Even as cases surge in Florida, the Governor feels confident enough to frame the narrative, a play he has made throughout the coronavirus cycle. In the spring, he stood with Vice President Mike Pence and slammed in-state media for its coverage of the administration’s efforts, using language tinged with a tragic irony after cases surged soon thereafter.

With cases on the uptick again, driven by Thanksgiving travel and such, it remains to be seen if future negative coverage will be so easily dismissed as a product of the “corporate American media.” But the Governor, in a friendly forum, workshopped the talking point.